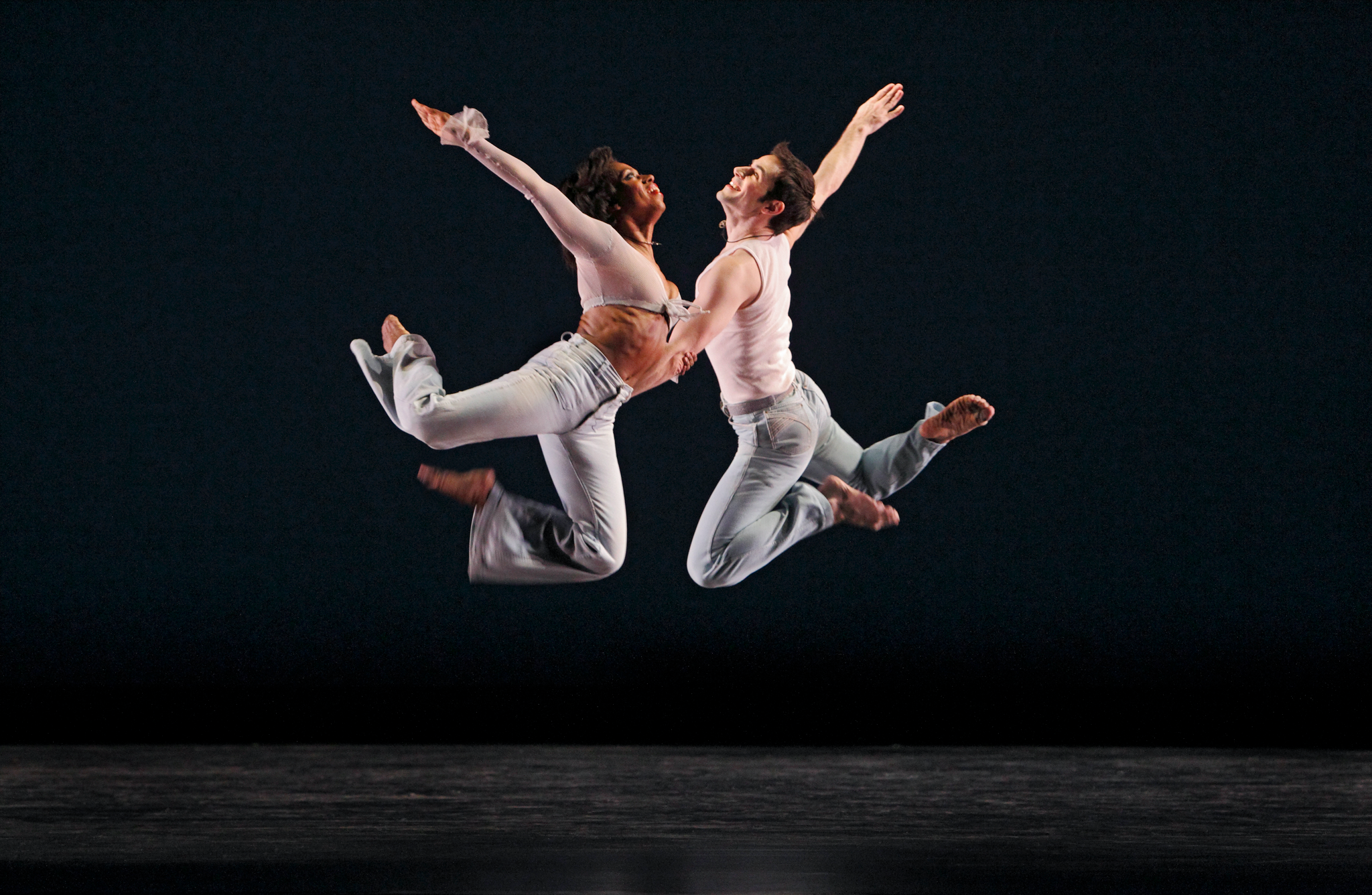 These shows join the previously postponed performance from Hot Tuna and David Grisman on Saturday, November 27, at 8pm, to round out the fall and winter season.

For more information on safety and attendance guidelines, see mahaiwe.org.

“Anticipating the return of live programming at the Mahaiwe is a joy. This line-up offers something for everyone, from dance to classic rock, a little Country, plenty of jazz, and comedy to round things out,” says Mahaiwe Executive Director Janis Martinson. “The unifying concept is bringing audiences the best of the best, with creators who have mastered their craft and continue to renew it over a lifetime and those who are so multi-talented that you want to see them no matter what they’re doing.”

Paul Taylor Dance Company returns to the Berkshires for its 13th year at the Mahaiwe with two nights of modern dance, Friday, September 3 at 8pm, and Saturday, September 4 at 8pm, featuring three works, “Aureole,” “A Field of Grass,” and “Brandenburgs.”

One of the most famous and dynamic modern dance ensembles of our time, the Paul Taylor Dance Company has been innovating and transforming the art form of modern dance since 1954. Founded by cultural icon and legendary dancemaker Paul Taylor, the 16-member company houses 64 years of Taylor’s unrivaled creativity and over a dozen contemporary commissions. Known for multi-disciplinary collaborations, passionate expression, and thrilling athleticism, the company has performed in more than 500 cities in 64 countries, representing the United States at arts festivals in more than 40 countries and touring extensively under the aegis of the U.S. Department of State, and continues boldly into the future under the leadership of Artistic Director Michael Novak.

“Aureole” (1962), a seminal, accessible ballet, shot Taylor into the pantheon of the great modern dancers and choreographers. “A Field of Grass” (1993) evokes America in the 1960s. “Brandenburgs” (1988) is choreographic grandeur at its finest married flawlessly within the joyous atmosphere of “Bach’s Brandenburg Concertos.”

Tickets are $20 to $95 with discounts for Mahaiwe Members.

Singer-songwriter Christopher Cross will perform Friday, October 1 at 8pm. In a career spanning over five decades, Cross has sold over 10 million albums. His music has garnered five Grammys, an Oscar, a Golden Globe, an Emmy nomination and five Top 10 singles, including “Sailing,” “Arthur’s Theme,” “Alright,” and “Think of Laura.”

Tickets are $40 to $80 with discounts for Mahaiwe Members.

Rosanne Cash will perform Saturday, November 6 at 8pm. One of the country’s pre-eminent singer-songwriters, Rosanne Cash has released 15 albums of extraordinary songs that have earned four Grammy Awards and 12 nominations, as well as 21 Top 40 hits, including 11 chart-topping singles. She Remembers Everything—her latest release—is a poetic, lush, and soulful collection of songs that reckon with a flawed and intricate world. It follows her triple Grammy-winning 2014 album The River & The Thread and marks a return to more personal songwriting after a trio of albums that explored her southern roots and family heritage.

Tickets are $40 to $95 with discounts for Mahaiwe Members.

Actresses Jane Lynch and Kate Flannery will perform their cabaret show A Swingin’ Little Christmas on Friday, December 10 at 8pm.

Jane Lynch is an actress, singer, playwright, and author. She received an Emmy and Golden Globe for her portrayal of the iconic bully Sue Sylvester on Glee. She is currently the two-time Emmy Award-winning host of NBC’s Hollywood Game Night and can be seen on Amazon Prime’s The Marvelous Mrs. Maisel with her Emmy Award-winning performance as Sophie Lennon.

Kate Flannery is best known for her 9 seasons as Meredith on NBC’s The Office and, more recently, her impressive run on ABC’s Dancing with the Stars. Other recent TV appearances include New Girl, American Housewife, Another Period and Brooklyn Nine Nine.

Tickets are $40 to $125 with discounts for Mahaiwe Members.

Jazz guitarist and vocalist John Pizzarelli will perform with a trio on Saturday December 18 at 8pm, continuing his longstanding annual tradition of appearing at the Mahaiwe during the holiday season.

Pizzarelli has established himself as a prime contemporary interpreter of the Great American Songbook and beyond, with a repertoire that includes Joni Mitchell, Neil Young, Tom Waits, Antônio Carlos Jobim, and The Beatles. He has been hailed by The Boston Globe for “reinvigorating the Great American Songbook and re-popularizing jazz.” The Toronto Star pegged him as “the genial genius of the guitar.” And The Seattle Times saluted him as “a rare entertainer of the old school.”

Tickets are $45 to $105 with discounts for Mahaiwe Members.

With more than 20 years as a stand-up comedian, Tom Papa is one of the top comedic voices in the country, finding success as an author, in film, TV, radio and podcasts as well as on the live stage.

Tom recently released his second book, You’re Doing Great! – And Other Reasons To Stay Alive, which was the follow-up to Your Dad Stole My Rake: And Other Family Dilemmas both released by St. Martin’s Press, making “Summer Must Read” lists from Parade Magazine to The New York Post. Tom is also a contributing writer to the New Yorker magazine.

Tom has four hour-long stand-up specials, the latest Tom Papa: You’re Doing Great! was a wildly successful Netflix Original. His other critically acclaimed specials include Human Mule, Freaked Out and Tom Papa Live in New York City, two of which were directed by Rob Zombie.

Tickets are $30 to $65, with discounts for Mahaiwe Members.