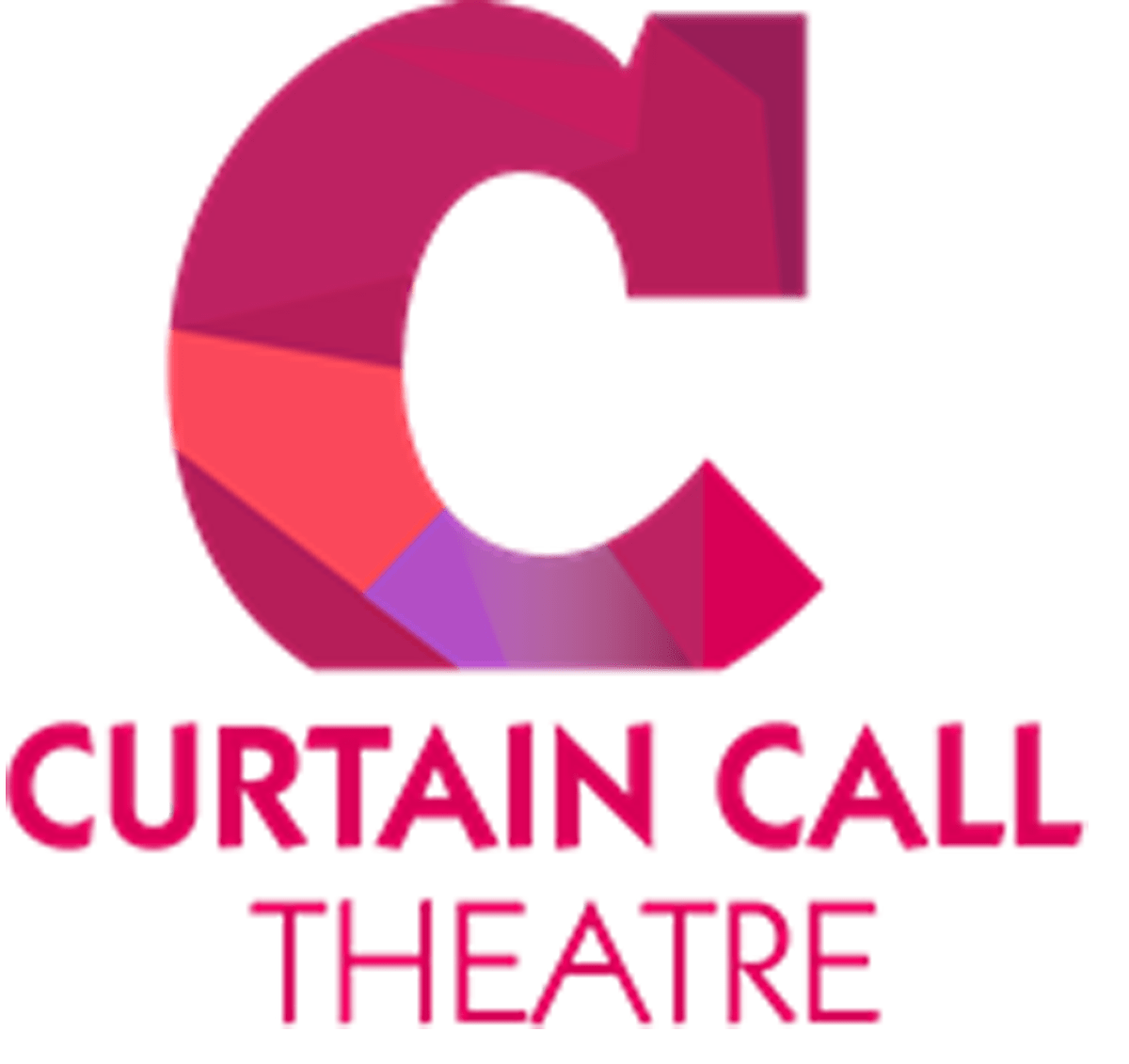 A one-man play and multi-media presentation that traces the life of George Burns.

OVER THE RIVER AND THROUGH THE WOODS

Nick is a young bachelor living in New Jersey who religiously spends every Sunday having dinner with his Italian grandparents. When he breaks the news that his employer is transferring him to Seattle, Nick’s grandparents will go to any lengths to get him to stay, including setting him up on a blind date that just might cause him to change his mind. A hilarious and touching family comedy.

The bombing of a church in the Jim Crow South leaves four little girls dead, and inspires a pregnant Olivia to write speeches that lead her husband Charles to galvanize a march toward freedom. “A jaw-dropping and explosively dramatic two-hander . . . a powerful tale of love.”

A Caper for Three Women. When Claire returns from an afternoon of shopping, she discovers that one of her packages is missing. Before long, larceny and trickery abound when three women are drawn into a scintillating and suspenseful game of cat and mouse. “Often funny and endlessly intriguing, it feels like an Alfred Hitchcock thriller.”

When troubled Billy suddenly appears and tries to re-insert himself into the comfortable life his brother David has built with his philanthropist wife and college-age son, how much can family bonds smooth over past rifts? A riveting work from this Pulitzer-Prize winning dramatist.

In this new comedy, set in an assisted living facility, the cantankerous Abby is forced to share her quarter with new arrival Marilyn. A seemingly harmless bet between the women quickly escalates into a dangerous game of one-upmanship that reveals deeper truths that each would rather remain hidden. “A show to treasure.”

Rose, a celebrated but penniless writer living on the tip of Long Island, receives nightly visits from Walsh, the love of her life and a famous writer himself. When Walsh is forced to go away, he makes her an extraordinary proposal that promises to change everything. One of the last plays by the master dramatist.

Admission will be subject to applicable COVID-19 health advisories at the time of the performance.