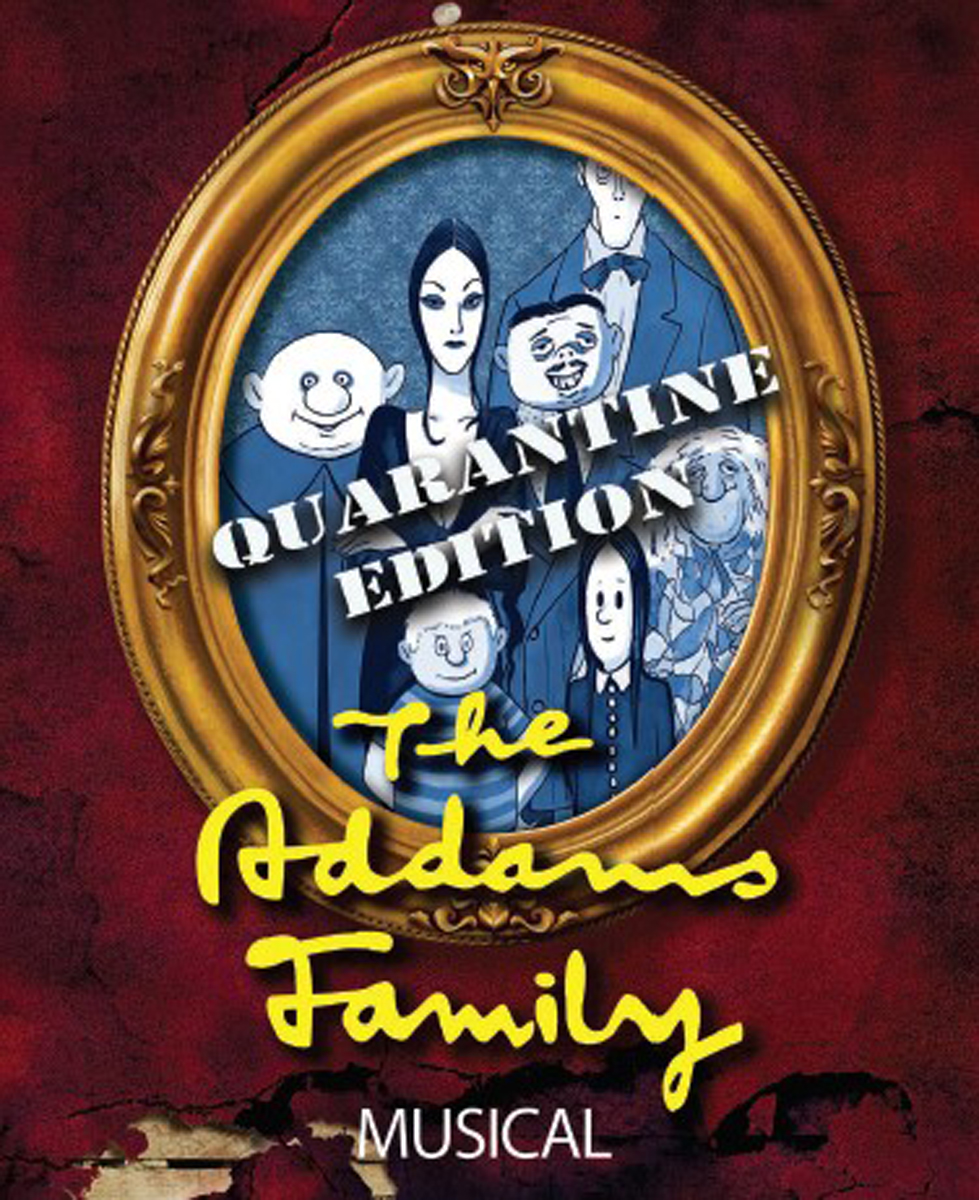 Bridge Street Theatre returns to full production with a very special event. With financial support from The Bank of Greene County, Stewart’s Shops and Price Chopper, and continued support from the New York State Council on the Arts and the Greene County Initiative Program, administered by CREATE (aka Greene County Council on the Arts) we have gathered a cast of primarily Catskill High students and former students to provide them with their first performance opportunity in almost two years.

We’ve chosen a special version of THE ADDAMS FAMILY MUSICAL, dubbed THE QUARANTINE EDITION, which shortens the show to one act and encourages the actors to adhere to social distancing guidelines (with some notable exceptions).

The production is helmed by Catskill High stalwarts Michelle Storrs-Ryan as stage and musical director and Marcus McGregor as choreographer, with designs by BST regulars – John Sowle for sets and lights, Michelle Rogers for costumes and Lisa Wood for makeup. Alexa Powell and Jill Sutton are providing Addams Family artwork for the backdrops. The production stage manager is Eve Kelly.

For the safety of all attendees Bridge Street Theatre requires all patrons to wear masks at all times while in the theatre. For details CLICK HERE.