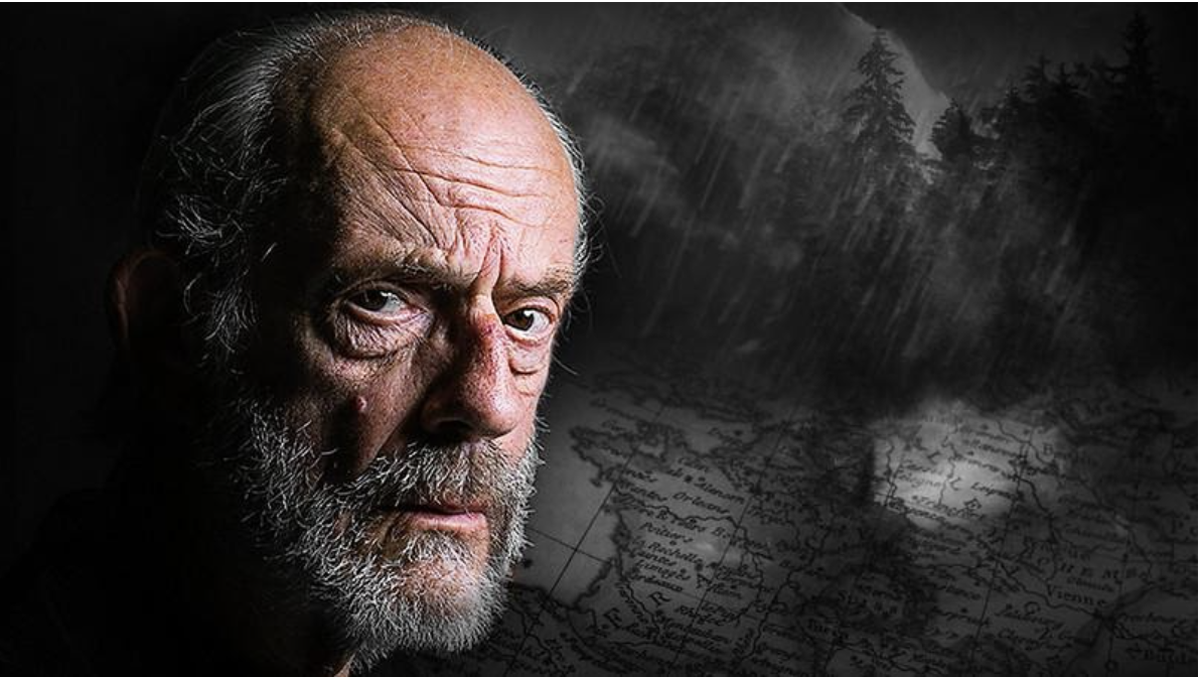 Show Will Stream Exclusively on TheaterMania August 3 through August 28

Due to overwhelming demand, Shakespeare & Company announced it will offer virtual screenings of Shakespeare’s King Lear featuring acclaimed actor and three-time Emmy winner Christopher Lloyd and directed by Nicole Ricciardi. The production was filmed in The New Spruce Theatre, Shakespeare & Company’s stunning new outdoor amphitheater. The virtual screening will be available exclusively via TheaterMania Streaming August 3 through August 28. Tickets are $25, and the show is available to stream for 72 hours after purchase.

During a career spanning more than four decades, Lloyd made movie history with his iconic portrayal of “Doc Brown” in the Back to the Future trilogy. His wide-ranging credits include the films The Addams Family, Who Framed Roger Rabbit, Dennis The Menace, Angels in the Outfield, To Be or Not to Be, Clue, and Star Trek III: The Search for Spock, as well as the beloved television series, Taxi. Among his many theatre credits, Lloyd has appeared in Broadway productions of Morning’s at Seven, Happy End, and Red, White and Maddox and off-Broadway in The Caucasian Chalk Circle and Happy End. Lloyd has won three Primetime Emmy Awards (two for Taxi, one for Road to Avonlea) and an Independent Spirit Award. He has also been nominated for two Saturn Awards and a Daytime Emmy Award.

TheaterMania Streaming (in partnership with AudienceView) is a live stream and video-on-demand service for theater and entertainment enthusiasts that allows world-class organizations and content producers to bring memorable experiences right into peoples’ homes through the TheaterMania website, theatermania.stream, and OTT platforms such as Apple TV and FireTV.

For more information on Shakespeare & Company, the upcoming season, or to find out how to become a donor, please visit www.shakespeare.org.

For over 20 years, TheaterMania has provided essential news, reviews, and ticketing information to theater-loving audiences in North America and in the UK with our WhatsOnStage property. With over 23-million active audience members, TheaterMania continues to be the impartial and passionate voice for the performing arts. Consumers can also access curated ticket offers for upcoming events, including streaming shows from Broadway to Los Angeles and beyond.