Tickets on Sale Now for “The Right Girl” at Proctors 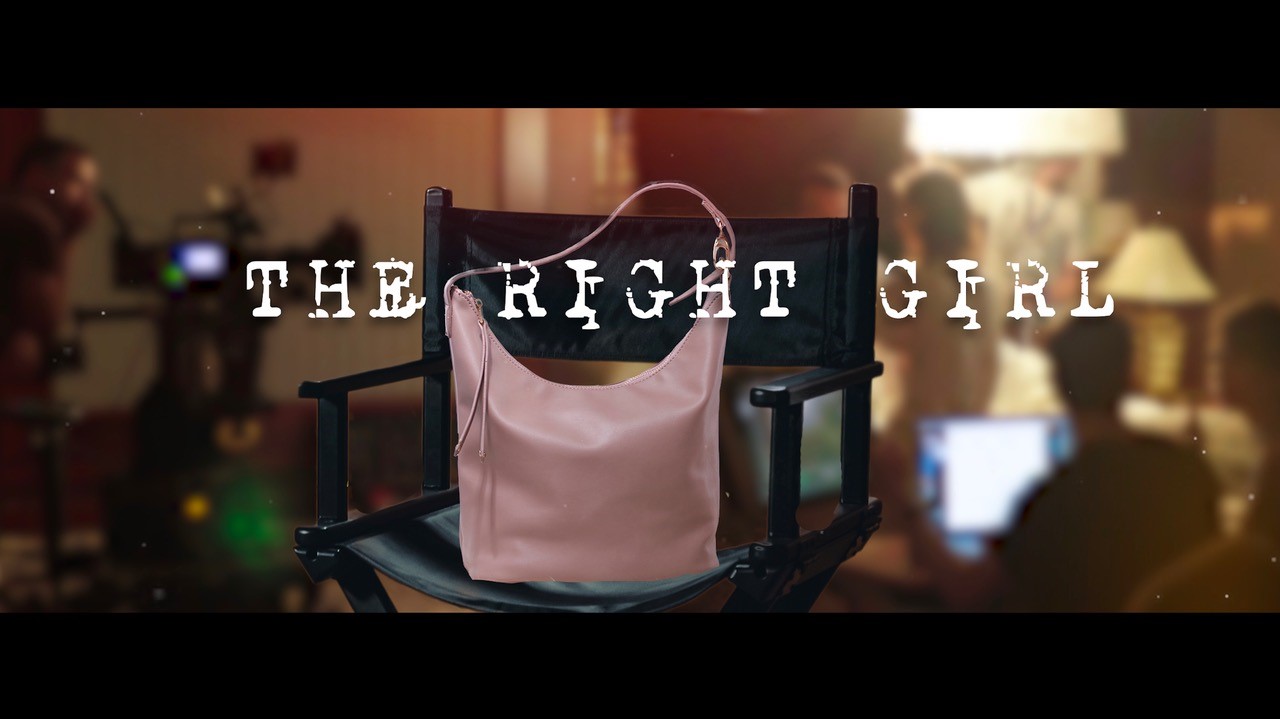 Tickets on Sale Now for “The Right Girl” at Proctors

Schenectady, NY (August 20, 2021) Tickets for the world premiere of the entirely original new musical based on true stories, The Right Girl, are on sale today. The Right Girl will run from Wednesday, October 13 through Wednesday, November 10 at Proctors. Featuring music by 12-time Academy Award nominee and Grammy®, Emmy® and Golden Globe® Award-winning songwriter Diane Warren, lyrics by Ms. Warren, Louisette Geiss and Howard Kagan, and a book by Ms. Geiss and Mr. Kagan, The Right Girl is directed and choreographed by five-time Tony Award® winner Susan Stroman.

Performances will begin Tuesdays through Saturdays at 7:30 p.m. and 2 p.m. on Sundays. All ticketholders 12 years and older are required to show proof of full COVID vaccination for entry; a fully vaccinated individual’s last dose must have been administered at least 14 days before the event.

Proctors, a former vaudeville house, is the only home for Broadway in New York’s Capital Region; it hosts over 700,000 visitors across 1,700 events annually. Eight Broadway tours have teched their shows at Proctors before going on the road since 2013 and the theater recently announced Hadestown and Ain’t Too Proud: The Life and Times of the Temptations are teching there this fall. The venue is a partner in Proctors Collaborative, which also includes Capital Repertory Theatre in Albany, Universal Preservation Hall in Saratoga Springs, a regional School of the Performing Arts, and numerous economic and civic engagement initiatives.