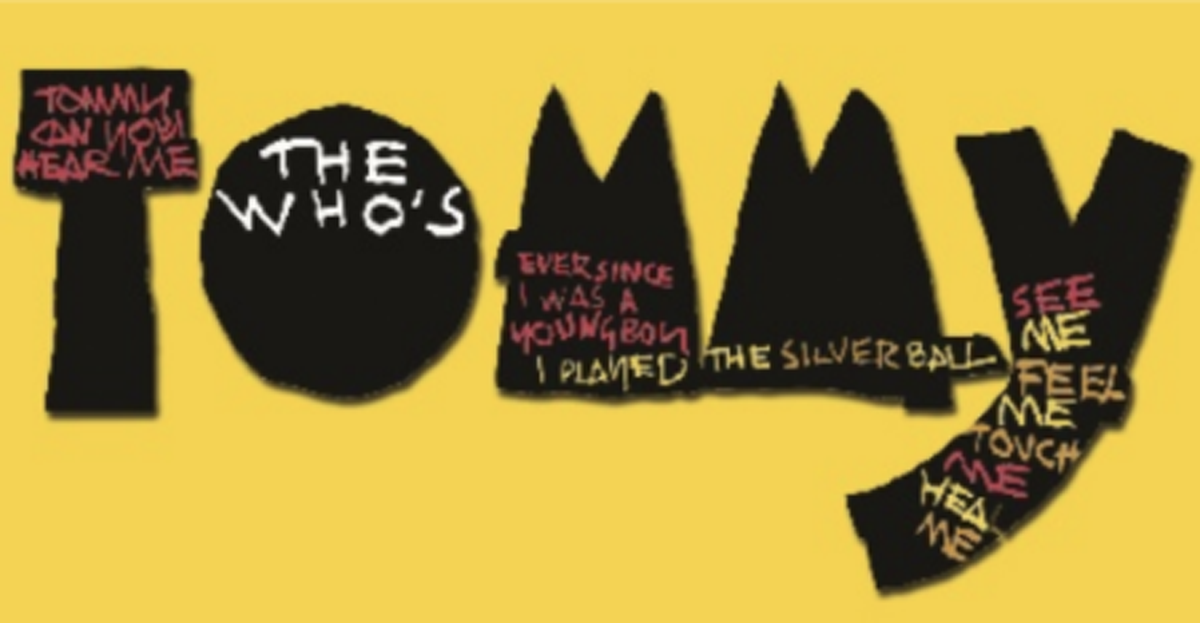 Exit Seven Players will be bringing a fully staged production of The Who’s Tommy to Western Massachusetts October 22-31, 2021.

Based on the iconic 1969 rock concept album, The Who’s Tommy is an exhilarating story of hope, healing and the human spirit. The pinball-playing, deaf, dumb and blind boy who triumphs over his adversities has inspired, amazed and puzzled audiences for more than 50 years. The story is so compelling that it was produced as a world-touring ballet, an over-the-top 1970’s movie, and finally brought to Broadway as a brilliant, dramatic musical theater re-imagination. This five-time Tony Award-winning musical version was translated to the stage by theatrical wizard Des McAnuff into a high-energy, one-of-a-kind theatrical event. With a live rock band on stage, outstanding regional talent, inventive staging, costuming, and choreography driving the non-stop action, Exit Seven’s performance of The Who’s Tommy is not to be missed.

The show will be presented on Friday and Saturday October 22-23 at 8PM, Sunday October 24th at 2PM, Thursday-Saturday October 28th-30th at 8PM with a final matinee performance Sunday the 31st at 2PM. Tickets are on sale at exit7players.org

Exit Seven Players is a community theater group located in Ludlow, Massachusetts founded in the spring of 1984. Located on Chestnut Street in the historic auditorium of what was previously the Ludlow High School, Exit Seven Players has focused bringing exceptional theatrical experiences to Western Massachusetts. Each year they typically present two fully-staged and orchestrated musicals, one or two non-musical plays and a summer youth production. Many of the productions are sold-out; Exit Seven features outstanding local and regional talent and is widely recognized as one of the leading community theater organizations in the region.