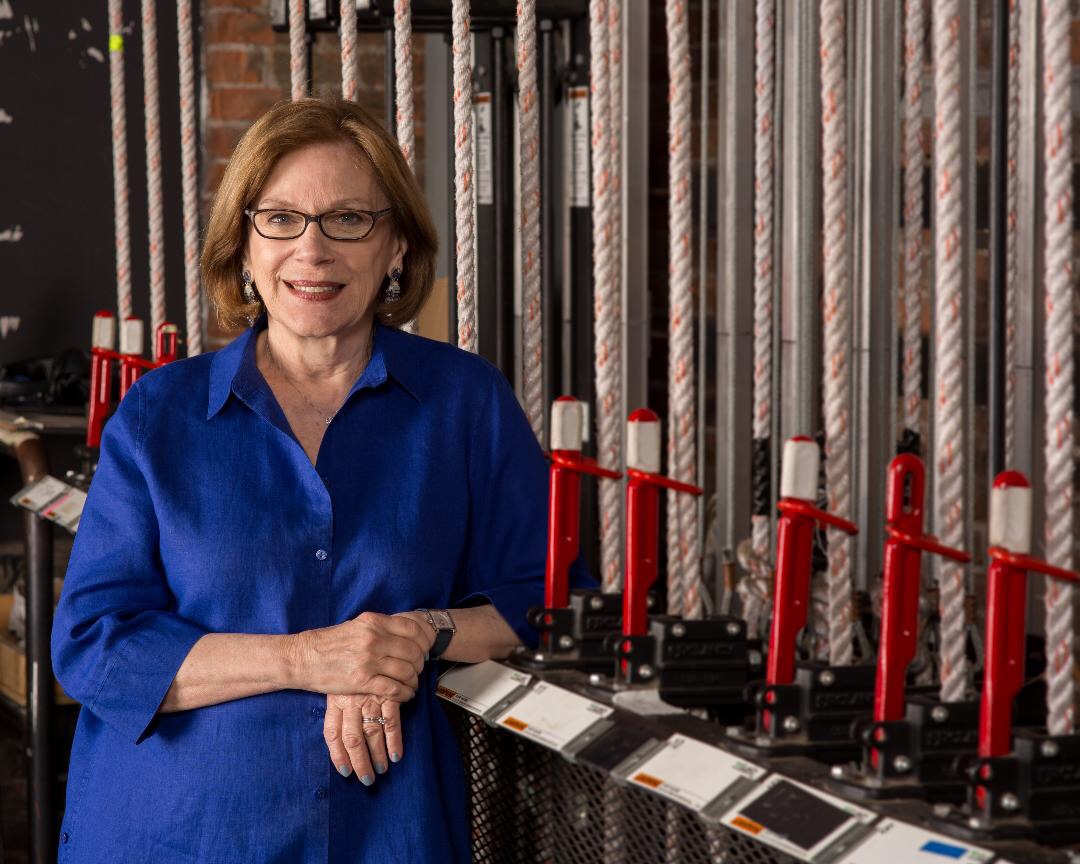 PITTSFIELD, MA – The Massachusetts Nonprofit Network (MNN) announced Julianne Boyd, Founder and Artistic Director of the Barrington Stage Company of Pittsfield, MA, will be a recipient of the 2021 Lifetime Achievement Award.

The awards will be presented at MNN’s annual conference on Wednesday, October 6th and Thursday, October 7th at the virtual event.

“We’re delighted to honor Julianne with MNN’s Lifetime Achievement Award,” said MNN CEO Jim Klocke. “The need for, and value of, their work has become even more apparent over the past year.  Julianne’s examples of service, commitment and creativity make Massachusetts a better place.”

“I am humbled and honored to be chosen by the Massachusetts Nonprofit Network for a Lifetime Achievement Award,” said Julianne Boyd. “It’s important to find a way to inspire young people – and adults –  to give back to their community.  Thank you for having the confidence that I can do so.”

About the 2021 Lifetime Achievement Award Winner:

Julianne Boyd is the Founder (1995) and Artistic Director of Barrington Stage Company (BSC) where she has directed many productions, including the critically acclaimed West Side Story (2018) and the 2017 hit production of Company, starring Aaron Tveit. She also directed the world premiere of Christopher Demos-Brown’s American Son, which won the Laurents-Hatcher Award for Best New Play by an Emerging Playwright in 2016. Other productions include the world premieres of Mark St. Germain’s Dancing Lessons, The Best of Enemies and Dr. Ruth, All the Way and the critically acclaimed revival of Goldman and Sondheim’s Follies. In 1997, she directed BSC’s smash hit production of Cabaret, which won six Boston Theater Critics Awards and transferred to the Hasty Pudding Theatre in Cambridge for an extended run.

Boyd conceived and directed the Broadway musical Eubie!, a show based on the music of Eubie Blake which starred Gregory Hines and garnered three Tony nominations. She also co-conceived and directed (with Joan Micklin Silver) the award-winning Off Broadway musical revue A…My Name Is Alice (Outer Critics’ Award) and its sequel A…My Name Is Still Alice.

Ms. Boyd has created several seminal programs at BSC. In 2000 she created the Playwright Mentoring Project, BSC’s underserved youth program that won the prestigious Coming Up Taller Award in 2007. In 2012 she started the 10×10 New Play Festival, and with the City of Pittsfield, the city-wide 10×10 Upstreet Arts Festival. In 2013 she founded the Musical Theatre Conservatory, BSC’s pre-professional training program for college-aged musical theatre performers and directors.

About the Massachusetts Nonprofit Network:Located in Boston, MA, The Massachusetts Nonprofit Network (MNN) brings together nonprofits, funders, business leaders, and elected officials to strengthen nonprofits and raise the sector’s voice on critical issues. The network has more than 600 nonprofit member organizations and more than 100 for-profit affiliate partners. http://www.massnonprofitnet.org