The Depot for New Play Readings Presents “The Birthday Game” 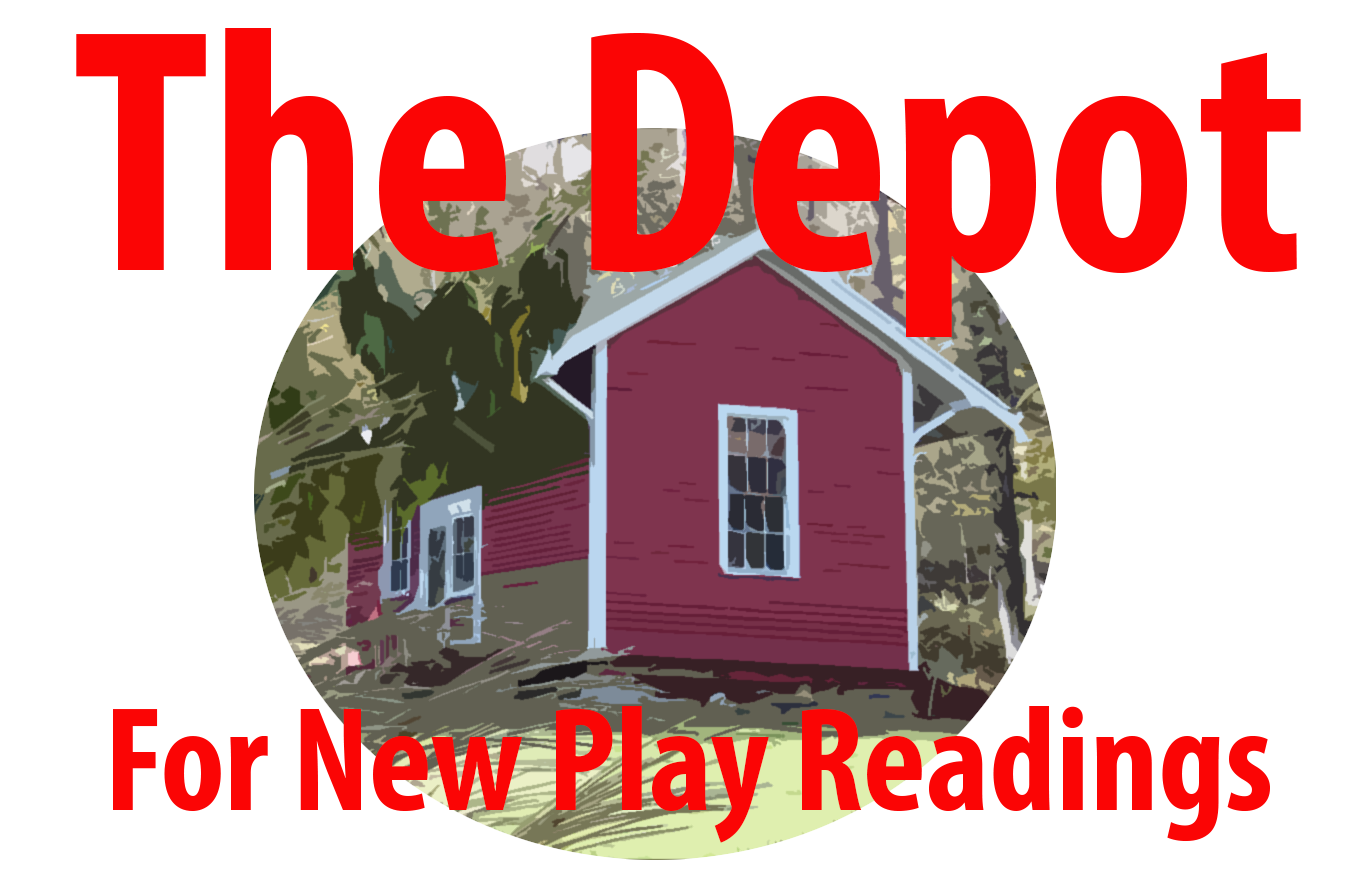 The Depot for New Play Readings Presents “The Birthday Game”

From the New Play Alliance Newsletter:

The Birthday Game is a romantic epic about American Jewish life at the turn of the twenty-first century. Set during the summer of 2000, against the backdrop of the presidential race between Bush and Gore, at the dawn of reality television, when the Twin Towers stood proudly over Manhattan, and when there was real hope for Palestinian-Israeli peace, the play is a love story about two people and a nation on the knife’s-edge of a new century. Tickets: free.