“Call Fosse at the Minskoff” to Premiere at The Mahaiwe 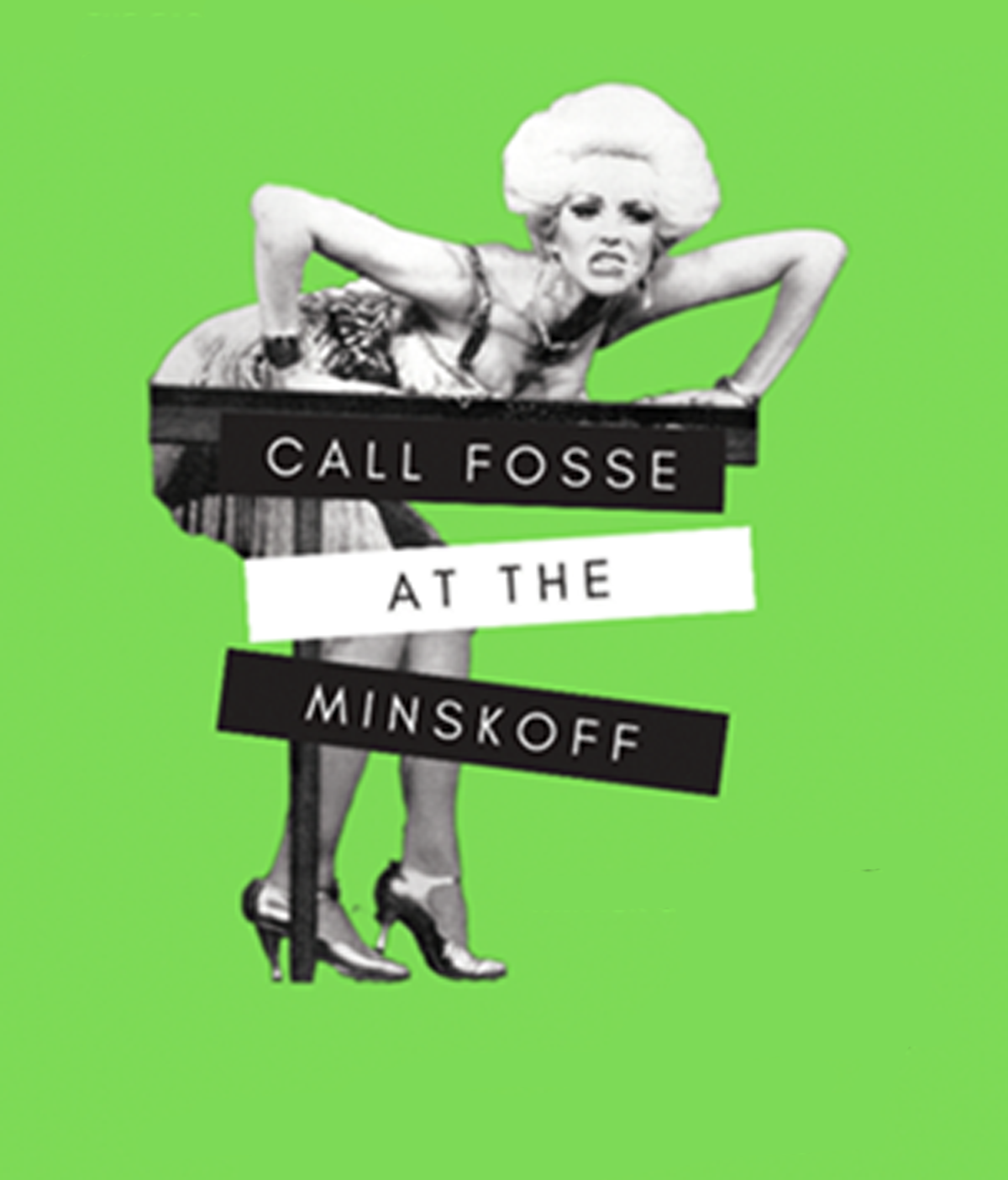 “Call Fosse at the Minskoff” to Premiere at The Mahaiwe

There are “legends” and then there are legends. In this entirely true, middle-age coming-of-age story, dancer and actor Mimi Quillin brings audiences along with her into the inner sanctum of two of the greatest giants the theatre world has ever known: Bob Fosse and Gwen Verdon.

In Call Fosse at the Minskoff, Quillin recounts her experience working with Fosse and Verdon on what would be their final collaboration, investigating the life-altering effects of proximity to true greatness, and revealing all the thrills and terrors of walking the high wire on the riskiest platform in entertainment.

Tickets for Call Fosse at the Minskoff are on-sale now. For more information and to purchase tickets, visit the following link or call 413-528-0100 during Box Office hours, Wednesday through Saturday, from 12 p.m. to 4 p.m.

Mimi Quillin (Writer and Performer) is a dancer, actor, and teacher.  Her dance career started with the Pittsburgh Ballet Theatre and the Milwaukee Ballet changing to theatre dance with Lee Theordore’s American Dance Machine.  There, she performed the iconic choreography of Carol Haney, Agnes De Mille, Pat Birch, Ron Field, and Ona White.  Bob Fosse cast her in the 1986 Broadway revival of Sweet Charity.  She also served as dance captain, assisting Fosse and Verdon in recreating the original 1966 choreography.  Subsequent shows included working with Graciela Danielle, Michael Shawn, and Wayne Cilento, the original Canadian and Broadway productions of Ragtime, and the Broadway cast of Ain’t Broadway Grand.

Fosse’s impact on Mimi extends beyond dance and choreography. He awarded her a scholarship to the Strasberg Institute, expanding her talents and vision to include acting. Off-Broadway, she performed in the Hudson Guild Theater production of Jean Genet’s The Balcony and in Carnal Knowledge with Jon Cryer and Judd Nelson. Regionally, she appeared in A.R. Gurney’s Snowball at both Hartford Stage and The Old Globe Theater. TV credits include two episodes of “Law & Order.” International credits include BBC Radio’s “Custom of the County” by Edith Wharton and “Zero Hour” by Ray Bradbury in Great Britain.

As a playwright, Mimi’s one person play Call Fosse at the Minskoff was awarded Best Production at the 2016 United Solo Festival and was previously hosted by the Harbor Lights Theatre Company and the Hangar Theatre.  In July 2017, the world premiere of Mimi’s three person play Dégagé (disengage) played at the Hangar Theatre in Ithaca, New York.

Michael Berresse (Director) is a Tony and Olivier award nominated actor/dancer and OBIE award winning director/choreographer. He has appeared in over 6,500 performances of 11 Broadway shows including Kiss Me, Kate, The Light in the Piazza, A Chorus Line, Chicago, Damn Yankees, Fiddler, Carousel and most recently as Bob Mackie in The Cher Show. He received an OBIE award for his direction and choreography of [title of show] at the Vineyard Theatre which subsequently transferred to Broadway. Other directing credits include: Darling Grenadine (Roundabout), Now. Here. This. (Vineyard Theatre), The Golden Apple (Encores!), The Last Five Years (ACT/San Francisco), Analog And Vinyl (world premiere) and numerous regional productions including Round And Round The Garden, Once, Next to Normal, Million Dollar Quartet, and Peter and the Starcatcher.

The Fabulous Invalid (Producers) is a theatrical production company founded in 2018 by Jamie DuMont and Rob Russo with the mission to illuminate untold stories and fascinating personalities on air and on stage with a reverence for the past, a bold outlook for the future, and a dash of panache. Projects to date include the podcasts The Fabulous Invalid Podcast and Do You Hear the People Sing?, as well as development of Mimi Quillin’s solo play Call Fosse at the Minskoff and a new theatrical dance piece based on Joe Jackson’s album Heaven & Hell.  Additional stage projects forthcoming.