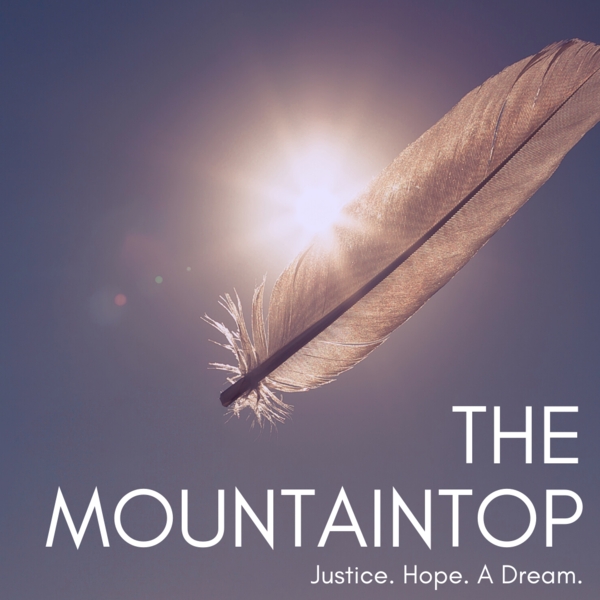 WESTON, VT (September 24, 2021) – Weston Playhouse Theatre Company announces the closing production of its 2021 summer season: Katori Hall’s THE MOUNTAINTOP, running September 30 – October 23 at Walker Farm. As this production will be performed indoors, social distancing will be in place and masks and either proof of vaccination or a negative Covid-19 test result are required. Learn more about our Health & Safety Protocols at westonplayhouse.org/HSP.

“This is a profoundly astonishing play, as powerful today as it was when it first premiered over ten years ago.” Says Weston’s Executive Artistic Director Susanna Gellert. “A true modern classic, THE MOUNTAINTOP asks us each to consider our role in society. It asks us to dream that we all, however small we may think ourselves, have the power to do good in the world.”

Directed by Raz Golden, this gripping fantasy about America’s shared historyimagines the final night in the life of civil rights leader, Dr. Martin Luther King, Jr. After delivering a powerful speech to the sanitation workers of Memphis, Tennessee, Dr. King retires to his room at the Lorraine Motel. As a storm grows outside, a mysterious hotel maid brings him a cup of coffee and begins a conversation that prompts him to confront his past, his legacy, and the plight and future of his people.

“As a director,” says Golden, “I’m obsessed with how we remember history and how the act of remembrance shapes the figure itself. Our production of THE MOUNTAINTOP investigates the legacy of Dr. Martin Luther King both as a human man and as an historical object. And we explore how Camae, a visitor from afar, forces the two concepts to collide.”

Golden is new to Weston, but his work was recently seen in Vermont at Dorset Theatre Festival (QUEEN OF THE NIGHT). He has also developed work with the Public Theatre, National Black Theatre, NYU Tisch, and Hudson Valley Shakespeare Festival. His talents will be complemented by scenic design by Frank J. Oliva (recent credits include productions with Cincinnati Symphony Orchestra, Urban Stages, and Contemporary American Theater Festival), costume design by April M. Hickman (recent credits include BORDER OF LIGHTS, GHOSTS OF THE DIASPORA, and FREAKY DEE, BABY at Williamstown Theatre Festival), lighting design by Austin Boyle (design credits include work with New York Deaf Theatre, Dance Entropy, Dixon Place, and InMotion Theatre), sound design by Carsen Joenk (select credits include A POEM AND A MISTAKE at Australian Centre for Contemporary Art and RAIL. at Philadelphia Fringe), and projections design by Stefania Bulbarella (most recent credits include SEMBLANCE at New York Theatre Workshop and THE WATERING HOLE at Signature Theatre).

The Weston Playhouse Theatre Company is a non-profit organization supported in part by funds from the National Endowment for the Arts and an ever-growing family of individuals and organizations who believe in the impact that the performing arts makes on its community.