“The Prom”Comes to Proctors in March 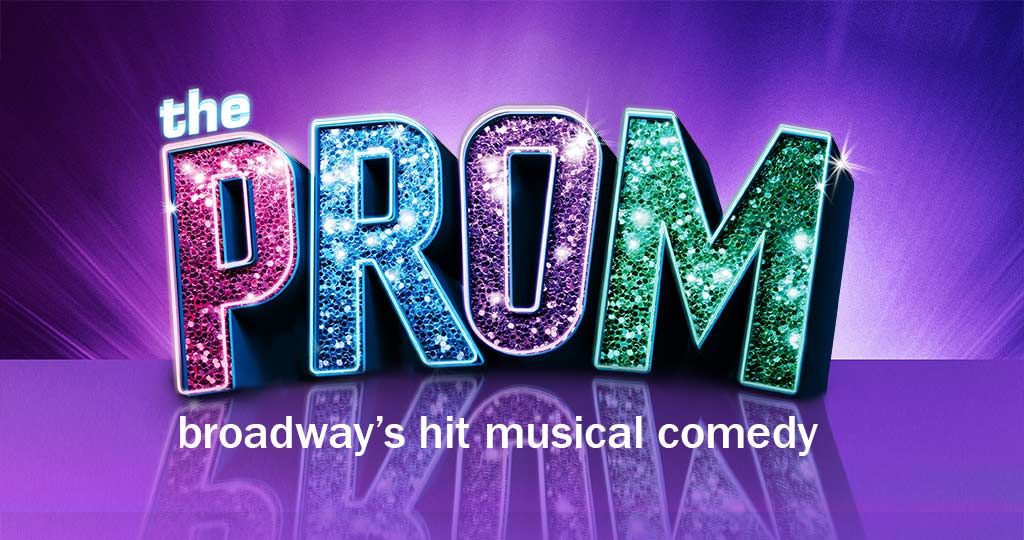 “The Prom”Comes to Proctors in March

Single tickets will be available from the Proctors box office starting November 4 by visiting Proctors.org, or by calling 518-346-6204. For more information, please visit https://www.proctors.org/.Tickets to THE PROM are also available as part of the Key Private Bank Broadway Series subscription package at Proctors.

THE PROM is the joyous Broadway hit that New York Magazine calls “smart and big-hearted” and The New York Times declares a Critic’s Pick! It’s a new musical comedy about big Broadway stars on a mission to change the world and the love they discover that unites them all.

Viking Books also recently announced that Saundra Mitchell, author of over twenty books for tweens and teens, has written the YA novelization of the hit Broadway musical comedy, THE PROM to adapt the new original musical into a reading experience that reflects the energy and humor of the show, and echoes its message of acceptance and inclusion. The book was published on September 10, 2019 with Viking Children’s Books, an imprint of Penguin Young Readers.

Prior to opening on Broadway at the Longacre Theatre, THE PROM made its world premiere at The Alliance Theatre, Atlanta, GA, Susan V. Booth, Artistic Director, in 2016, where Variety raved, “Musical Comedy Heaven! A funny, loving and joyous musical,” and the Atlanta Journal-Constitution called the show “A crowd-pleasing spectacle and delightful good fun! A valentine to the outrageous egos of the Great White Way.”