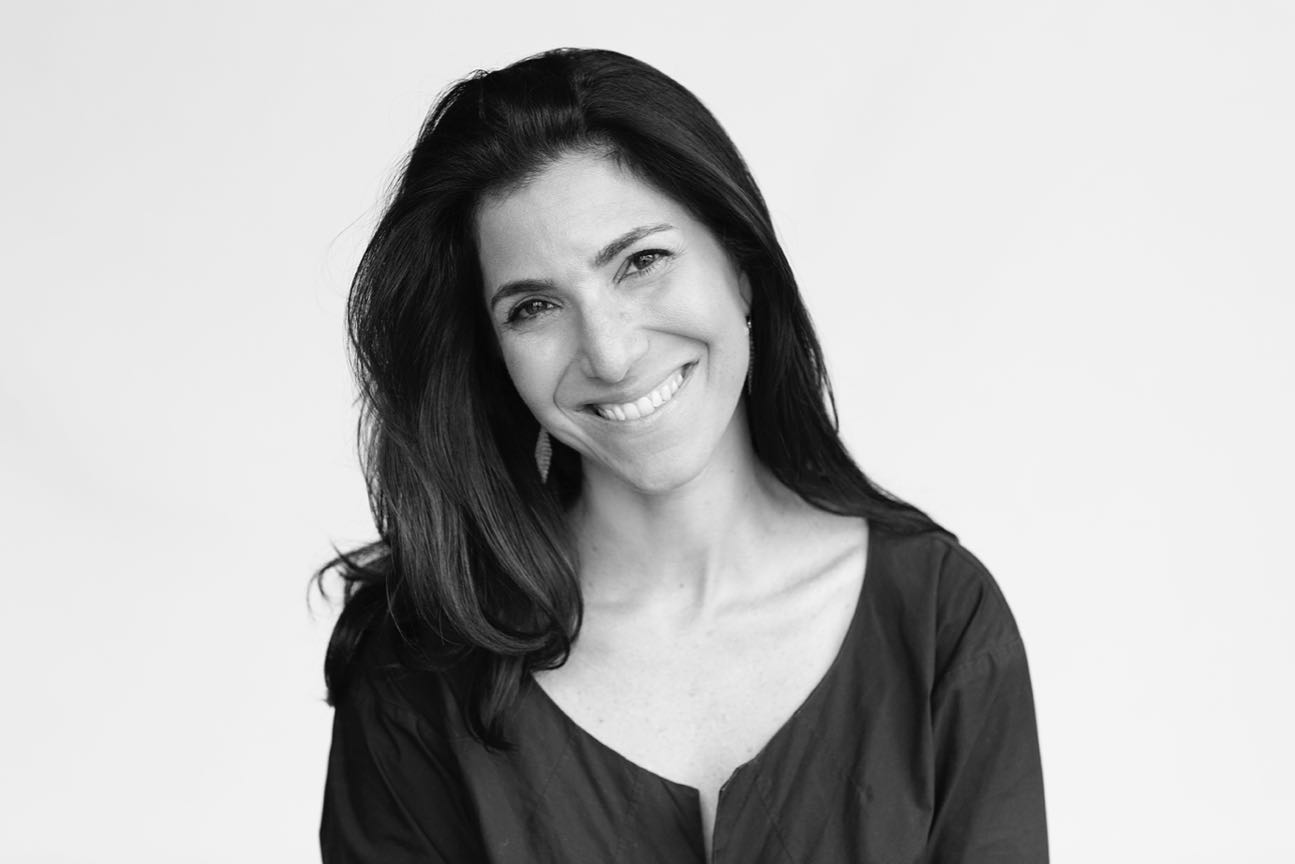 WILLIAMSTOWN, Mass., Nov. 1, 2021 /PRNewswire/ — As part of its continued growth and evolution, Williamstown Theatre Festival (WTF) today announced the appointment of Jenny Gersten to the role of Interim Artistic Director. Gersten rejoins the Festival after an eight-year hiatus, bringing a unique combination of a broad Festival knowledge base and fresh, new thinking to lead the team for the 2022 season. This marks the latest step in WTF’s evolution of the organization to build on its formidable history of producing groundbreaking work and fostering the next generations of theatre artists.

Gersten, who served as Artistic Director of WTF from 2010 to 2014 and Associate Producer from 1996 to 2004, joins WTF during a time of evolution. She will take the lead of the Festival as it plans its 2022 season and will focus on driving its growth through collaborative work with all stakeholders. This will ensure a future vision that not only expands on the Festival’s well-respected legacy, but one that is accountable, safe and equitable for all. Gersten replaces Mandy Greenfield, who resigned her position in late October.

“As we take this next step toward the future of the Festival, we want to thank Mandy Greenfield for all of the work and support during her time here; and we wish her the best of luck on her next artistic journey,” said Jeffrey Johnson, WTF Board chair. “With Mandy’s resignation, the Board is thrilled to welcome Jenny Gersten back to the Festival community. She has a track record of success with the Festival and close relationships with all of our stakeholders. After eight years away, she also brings new, dynamic ideas to our organization. This balance will help us remain focused on our mission to be a generative force in American theatre by concentrating on new work and reimagined revivals, robust training for emerging theater professionals and engaging a diverse community onstage, offstage and in the audience.”

Gersten has been an award-winning leader of non-profit institutions and a producer of successful commercial theatre for more than 15 years. With her new role at WTF, she remains producer at New York City Center, and is also currently a line producer of Beetlejuice, which opened on Broadway in April 2019 and is scheduled to reopen in April 2022.

“The opportunity to come back to Williamstown is a genuine honor and, I believe, the right challenge for me at this time in my career,” said Gersten. “This is such a meaningful opportunity to address some of valuable and honest feedback already received from the Festival’s staff, artists, and the broader Williamstown community, and to continue to listen and absorb. I look forward to being part of the ongoing evolution at Williamstown Theatre Festival, and working with the board, staff and community to imagine a paradigm shift which fosters values to make the theatre a thriving home for artists and audiences for many years to come.”

Johnson adds: “We have full confidence that Jenny’s interim role will help us further our future vision for the Festival and immediately expand on our success. She shares our collective drive and unwavering mission to create equitable and inclusive opportunities for aspiring theatre professionals, bring award-winning and thought-provoking works to the stage and grow our program for the years ahead.”

Since 1955, Williamstown Theatre Festival has brought America’s finest actors, directors, designers, and playwrights to the Berkshires, engaging a loyal audience of both residents and summer visitors. Each WTF season is designed to present unique opportunities for artists and audiences alike, revisiting classic plays with innovative productions, developing and nurturing bold new plays and musicals, and offering a rich array of accompanying cultural events including Free Theatre, Late-Night Cabarets, readings, workshops, and educational programs.

With offices in both Williamstown and New York City, WTF creates vibrant work that feeds the wider theatrical landscape. The artists and productions shaped at the Festival each summer often go on to reach diverse audiences nationally and internationally. WTF is also home to one of the nation’s top training and professional development programs for new generations of aspiring theatre artists and administrators. WTF was honored with the Tony Award for Outstanding Regional Theatre in 2002 and the Commonwealth Award for Achievement in 2011.