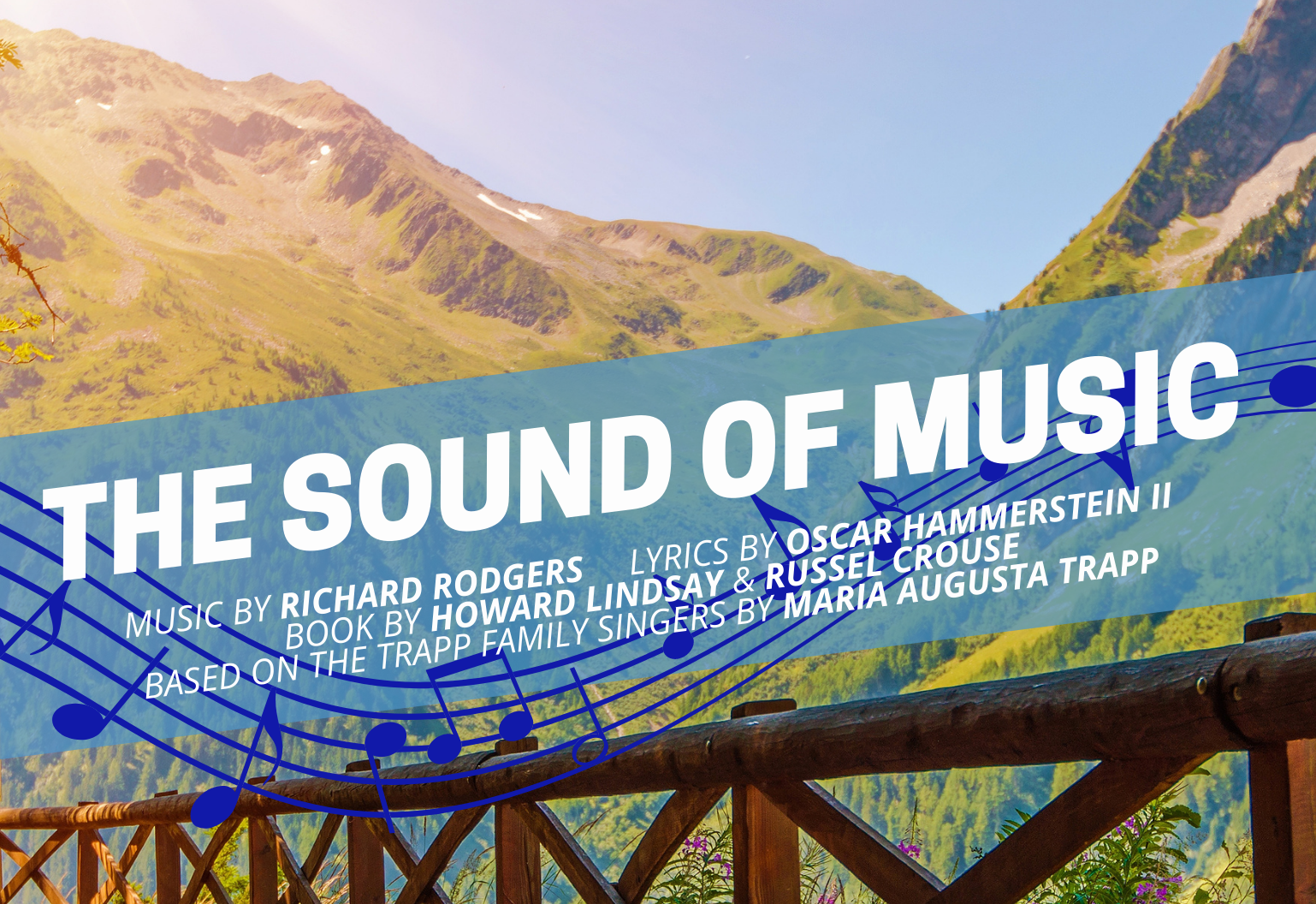 November 29, 2021 – Salem, NY – “The hills are alive…” as The Salem Central School Drama Club proudly presents The Sound of Music December 3-5th as the school’s annual musical. The iconic story, with music Richard Rodgers and Oscar Hammerstein II, features over 30 students onstage and backstage, marking the first school musical since 2019. Tickets must be reserved in advance and are available online now.

Featuring a trove of cherished songs, including “Climb Ev’ry Mountain,” “My Favorite Things,” “Do Re Mi,” “Sixteen Going on Seventeen” and the title number, The Sound of Music won the hearts of audiences worldwide, earning five Tony Awards and five Oscars. The inspirational story, based on the memoir of Maria Augusta Trapp, follows an ebullient postulate who serves as governess to the seven children of the imperious Captain von Trapp, bringing music and joy to the household. But as the forces of Nazism take hold of Austria, Maria and the entire von Trapp family must make a moral decision.

THE SOUND OF MUSIC is presented by arrangement with Concord Theatricals on behalf of The Rodgers & Hammerstein Organization.