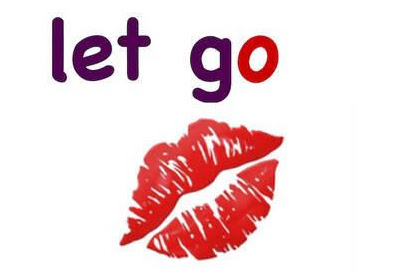 No Theater celebrates 50 years of original works for the stage in the Valley and around the world  with a new comedy about dying performed by Jane Karakula and Roy Faudree.

Contemporary production company No Theater was founded in 1974, taking its name from its lack of a physical space in its founding years. In 1977, No Theater became the resident theater production company of A.P.E.  No Theater has designed and directed productions at the Academy of Music, the MIT Media Lab, the Bunkamura Cultural Center in Tokyo,  Ars Electronica in Austria; and the Ruhr Triennale, Germany. In addition, the company has created new works for the Victoria Theater, Ghent, Belgium; Spiel Art, Munich; and Victorian College of the Arts, Melbourne, Australia. Directed by Roy Faudree and Sheena See.