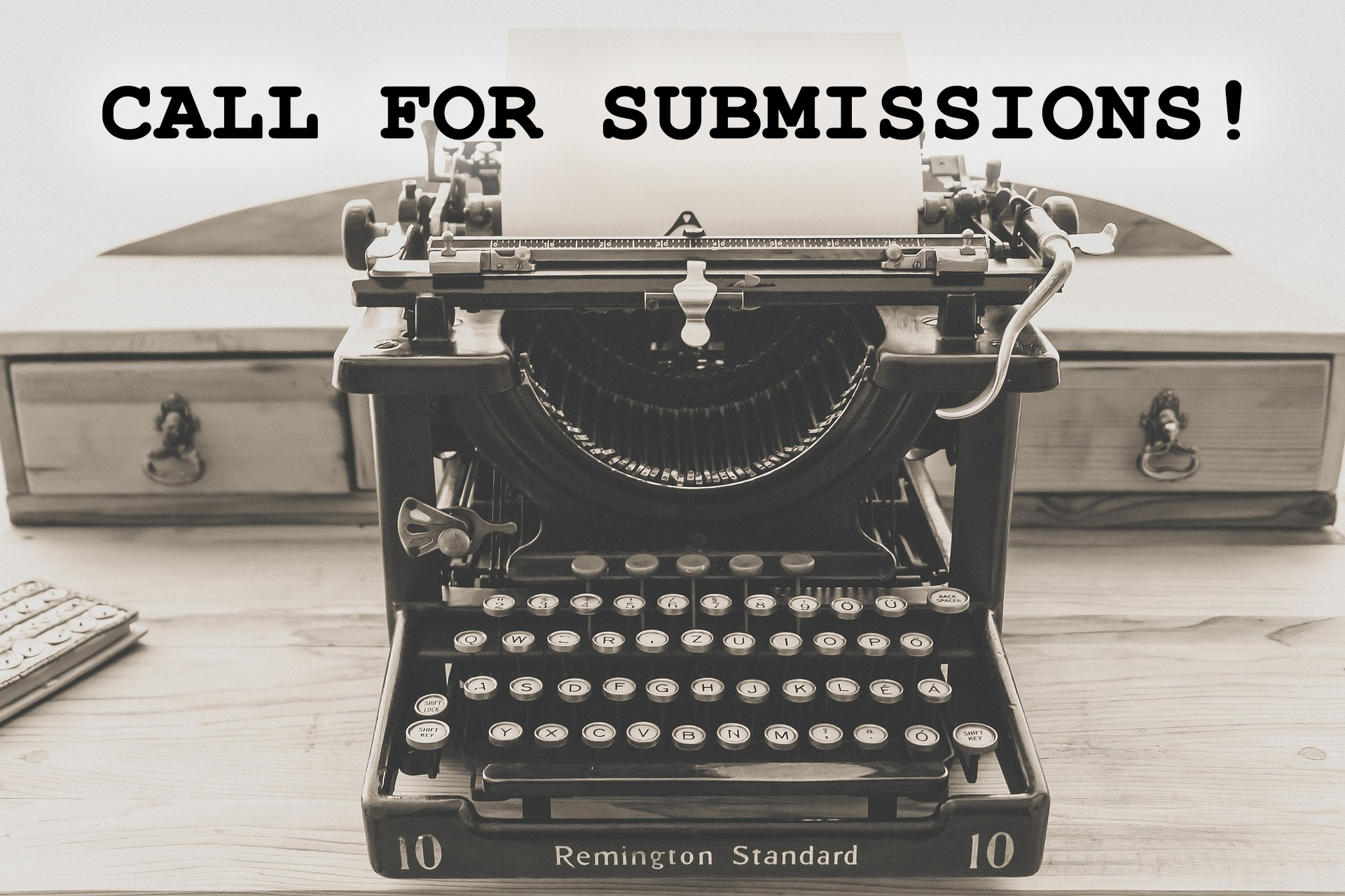 NEXT ACT!, now in its eleventh year, is an expansion of Capital Repertory Theatre’s (theREP) commitment to the development of new work. At the same time, the four-day long summit is designed to complement the Upper Hudson Valley’s rich diverse populations. NEXT ACT! New Play Summit 11 will take place in June of 2022 (exact dates coming soon) and will feature virtual readings of several never-before produced plays, with additional events throughout the weekend.

theREP is looking for scripts that use theatre to address injustices, inequities, and cultural collisions, providing a voice for the unheard on stage, in the workplace, the Capital Region and beyond. Specifically seeking scripts with racial, ethnic, generational, religious and gender diversity. Scripts that engage art and social justice.

Pieces written by and featuring BIPOC stories and characters encouraged.

Maximum of 5 actors (doubling is allowed if it works to illuminate the story).

Eligible plays cannot have been previously produced, though previous readings are allowed. Plays can have no more than five (5) actors (doubling is allowed if it works to illuminate the story).

Plays previously submitted to NEXT ACT will not be considered!

Agent and non-agent submissions accepted – both must adhere to the guidelines.

Playwrights should submit all materials in one (and only one) document, either a Microsoft word document or a PDF file, via email attachment. This document must include: a short one-paragraph synopsis – illuminating the play’s entire plot including its ending; the character descriptions and the first ten (10) pages (and only the first ten pages) of their play. Submission documents must be void of playwright’s name and contact information.

Submissions that do not conform to the guidelines stipulated will not be accepted!

Email your submission to nextact@capitalrep.org with 2022 SUBMISSION in the subject line.

A small stipend is available for selected playwrights.

Playwrights selected for the summit will be notified in late March or early April 2022.

No less than two plays will be selected to have readings (with an eye towards a potential future production) during the annual summit, which will take place in early June of 2022.

Capital Rep is a professional LORT D theatre, established in Albany in 1981.