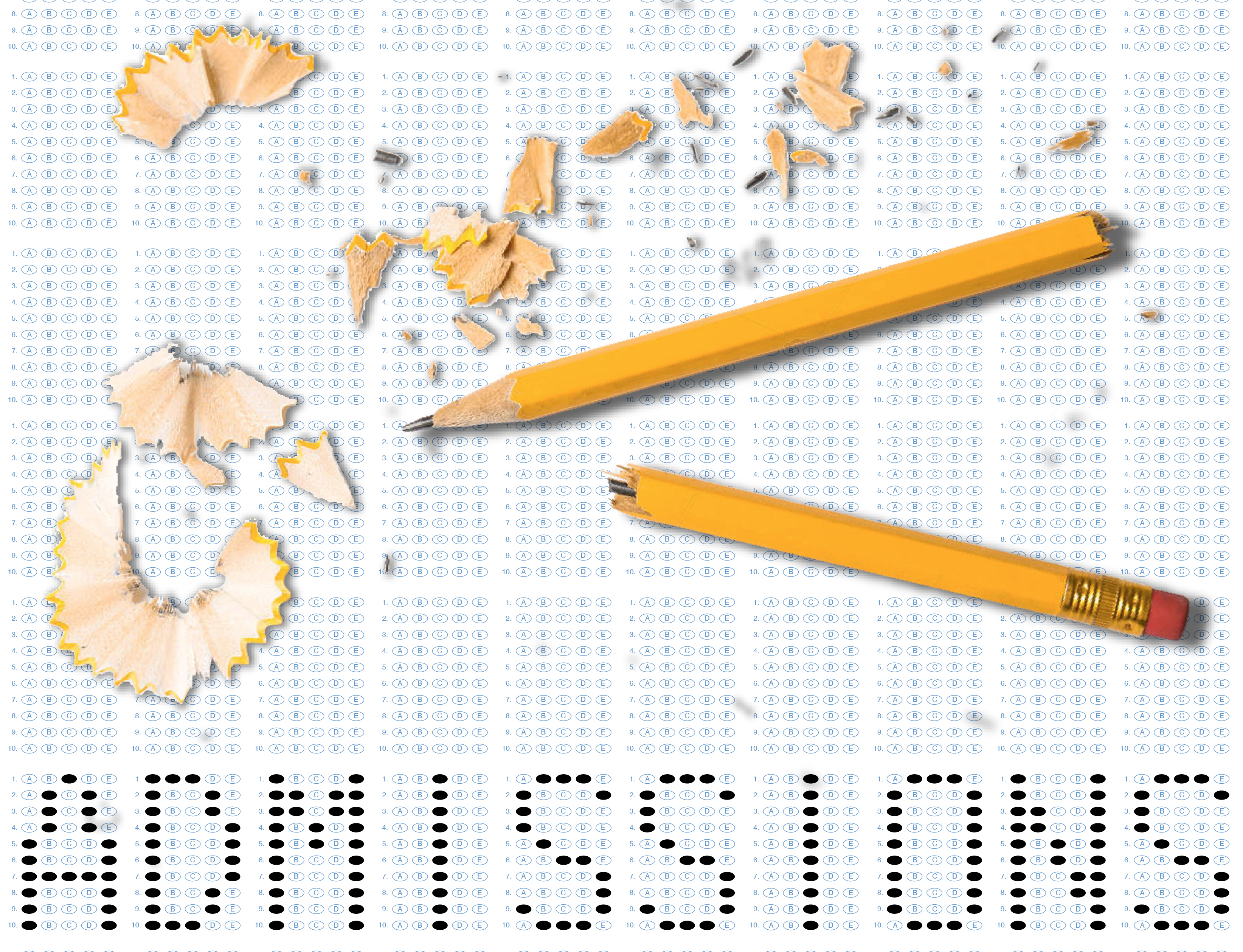 ALBANY—Harbinger Theatre will present “Admissions” by Joshua Harmon at Albany Barn, 56 2nd Street in Arbor Hill. The dates of the show are March 3 to 5 and March 10 to 12, and all shows begin at 7:30 p.m. Tickets are $15 and can be purchased on the Eventbrite website. There will be Q&A sessions after each Friday show, and guests will be required to have the full vaccination series and wear masks.

“We are very excited by the challenge of presenting these two plays back-to-back and eager to get these two great, impactful works available to the Capital Region playgoing public,” said Patrick White, director of both shows. “I am immensely grateful and heartened by the response, support, and collaborative work to keep theater alive in the face of this dreadful disease.”

Sherri Rosen-Mason is head of the admissions department at a New England prep school, fighting to diversify the student body. Alongside her husband, the school’s headmaster, they’ve largely succeeded in bringing a stodgy institution into the twenty-first century. But when their only son sets his sights on an Ivy League university, personal ambition collides with progressive values, with convulsive results. A no-holds-barred look at privilege, power, and the perils of hypocrisy.

“Admissions” was added to Harbinger’s season when it was canceled by Circle Theatre Players (CTP) at Sand Lake Center for the Arts (SLCA) days before opening night because of COVID-19 precautions. In an unprecedented, innovative, and collaborative move, SLCA, Harbinger, Albany Barn, Concord theatricals, and the cast and crew worked to sacrifice together to get this great play on stage in front of an audience.

Harbinger Theatre grew out of Patrick White’s Sunday morning acting classes at Albany Barn. They have produced two plays “Men on Boats” in 2018 and “Death Tax” in 2021 which were both honored by the Berkshire Theatre Critics Association with nominations for Best Ensemble and Best Production of a Play respectively. In Dec. of 2021, “The Christians” by Lucas Hnath was produced by Harbinger Theatre as the inaugural play under this production company name, and most recently, the production company produced “Hurricane Diane” by Madeleine George. Their ambition to produce more Capital Region premieres by underrepresented writers with local actors eager for more impactful work led them to incorporate Harbinger Theatre.