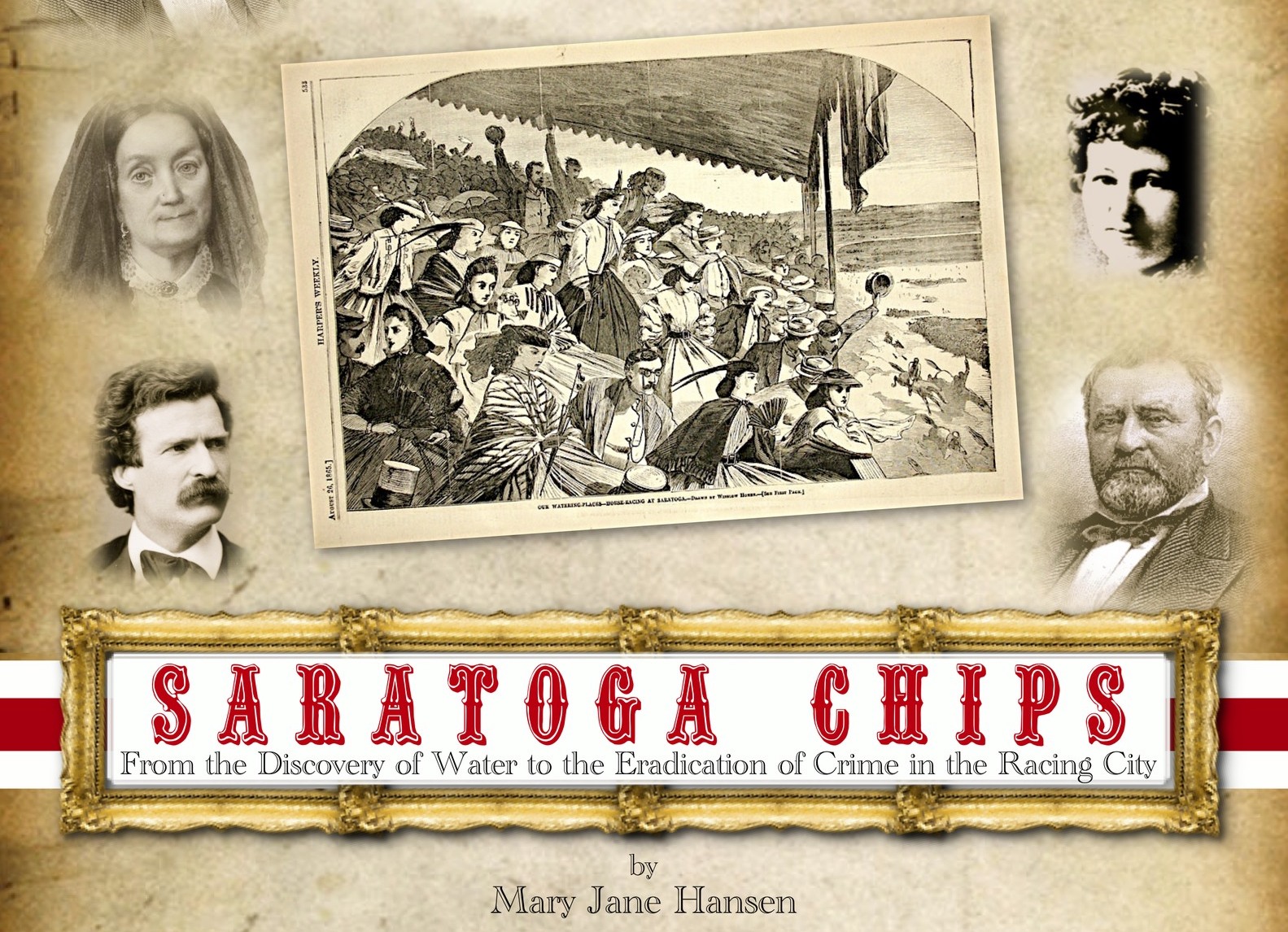 Join iTheatre Saratoga for a Pop-Up Old Time Radio Drama! A multimedia presentation featuring live music, narration and recorded vignettes. Be part of our live audience for our next radio drama recording as we present…

Water, Turf, Air & Fire. Add in some smoking hot oil and the almighty dollar and you have a story as old as anyone can remember, and a few new inventions along the way. The fundamental constituents of the universe hold sway in Saratoga Chips, but a few man-made elements like currency & crime, celebrity & scandal reign supreme. From the gambling houses to the springs, from the piazzas of the grand hotels to the Graveyard of Favorites, see what happens when historical characters collide in the town you thought you knew. Commodore Vanderbilt, Mark Twain, Ulysses S. Grant, Madame Jumel, John Morrissey, Solomon Northup, and aeronaut Carlotta Myers are just a few of the famous names that pass through Saratoga Chips, an entertaining evening of history, comedy and music from Saratoga’s Victorian era.