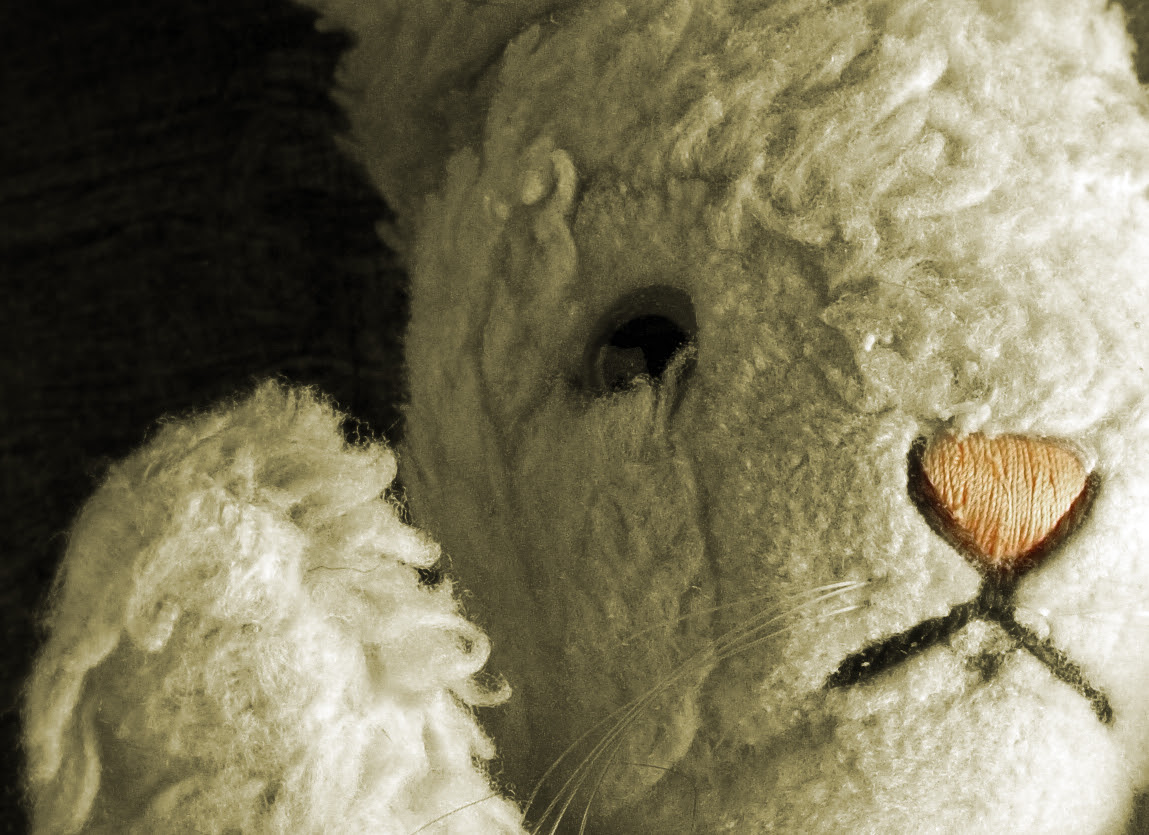 Will you participate? Will you be manipulated? Will you listen? Will you really listen?

With no rehearsals, no director, a different actor each night, and a script waiting in a sealed envelope on stage, internationally acclaimed White Rabbit Red Rabbit, by Iranian writer Nassim Soleimanpour, is an audacious theatrical experiment and a potent reminder of the transgressive and transformative power of theatre.

While forbidden to leave his native Iran, Soleimanpour wrote a play which travelled the world in his place. The audience joins each different performer on a journey into the unknown; stumbling upon the personal and profound, the limits of liberty and ultimately where theatre can take you. Since its joint premiere in 2011, the play has been translated into over 25 different languages and has been performed over 1000 times by some of the biggest names in theatre and film, including actors Whoopi Goldberg, Nathan Lane, John Hurt, and Stephen Fry.

Theater Between Addresses’ production will feature Cat/Milo Bezark (the first known non-binary actor to ever perform this script!). Tickets are sliding scale/pay-what-you-can, with all proceeds going towards our summer immersive production of Sean French-Byrne’s Grail Knight.

The performance will take place on March 13th at 2PM EST. Please bring a coat, as the performance space can get chilly in early spring!

Masks and proof of vaccination required (will check at door). The show will last approximately 60-90 minutes. There is no publicly-accessible restroom available at the space. Feel free to reach out at theaterbetweenaddresses (at) gmail (dot) com with any questions or concerns!

Note: This play is NOT overtly political, and should not be portrayed as such. It operates on a deeper, metaphoric level, and very expressly avoids overt political comment. All media and press agents have to keep in mind that the playwright is an Iranian citizen. We therefore ask the press to be judicious in their reportage.