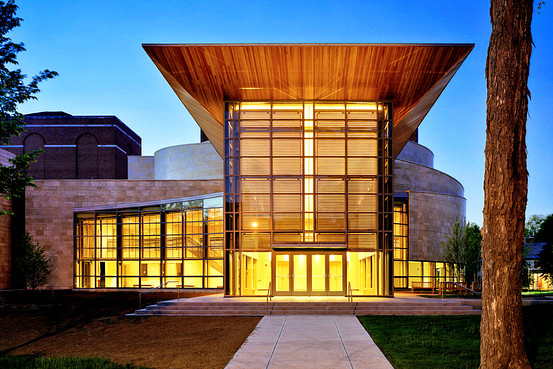 Songs from Frank Loesser’s The Most Happy Fella

The Main Stage bursts back to life as twelve musicians and seven female-identifying and non-binary performers discover anew the magnificent and lush score for The Most Happy Fella by Frank Loesser (Guys and Dolls). Conceived and directed by Daniel Fish (director of the Tony Award-winning revival of Oklahoma!) and choreographed by Jawole Willa Jo Zillar (MacArthur Fellow and founder of Urban Bush Women), Most Happy in Concert draws on a broad range of musical genres, reinvigorating the musical concert form to evoke thrilling new ways to experience and connect with this stunning music—a deep dive into love, desire, isolation, and connection.

Chaos ensues when four teenage girls on a mission trip to Bangkok discover a camera hidden by their pastor in their hotel bathroom. Do they leave it to God or take matters into their own hands? The pressure builds quickly in this suspenseful comedy that interrogates justice, privacy, religion, the patriarchy, and who you follow on Instagram. Juxtaposing girl power with teenage angst, the girls’ different ideals emerge as they discover what it takes to fight back. Maggie Burrows returns to Williamstown to direct this funny feminist thriller by newcomer Anna Ouyang Moench.

WORLD PREMIERE: we are continuous

Simon and his mother, Ora, have always been close. She’s been his champion, his defender, and his friend. But when a life-changing secret comes to light, can their bond survive? 2020 WTF Foeller Fellow Tyler Thomas directs this exquisitely-wrought WTF-commissioned play by Harrison David Rivers (Where Storms are Born) that explores how people can change and how love can evolve.

Advance single ticket reservations for the 2022 Festival go on sale April 18, but you can secure your place now and save up to 20% by purchasing a Season Ticket Bundle that includes all three shows!  Quantities are strictly limited, so don’t delay.