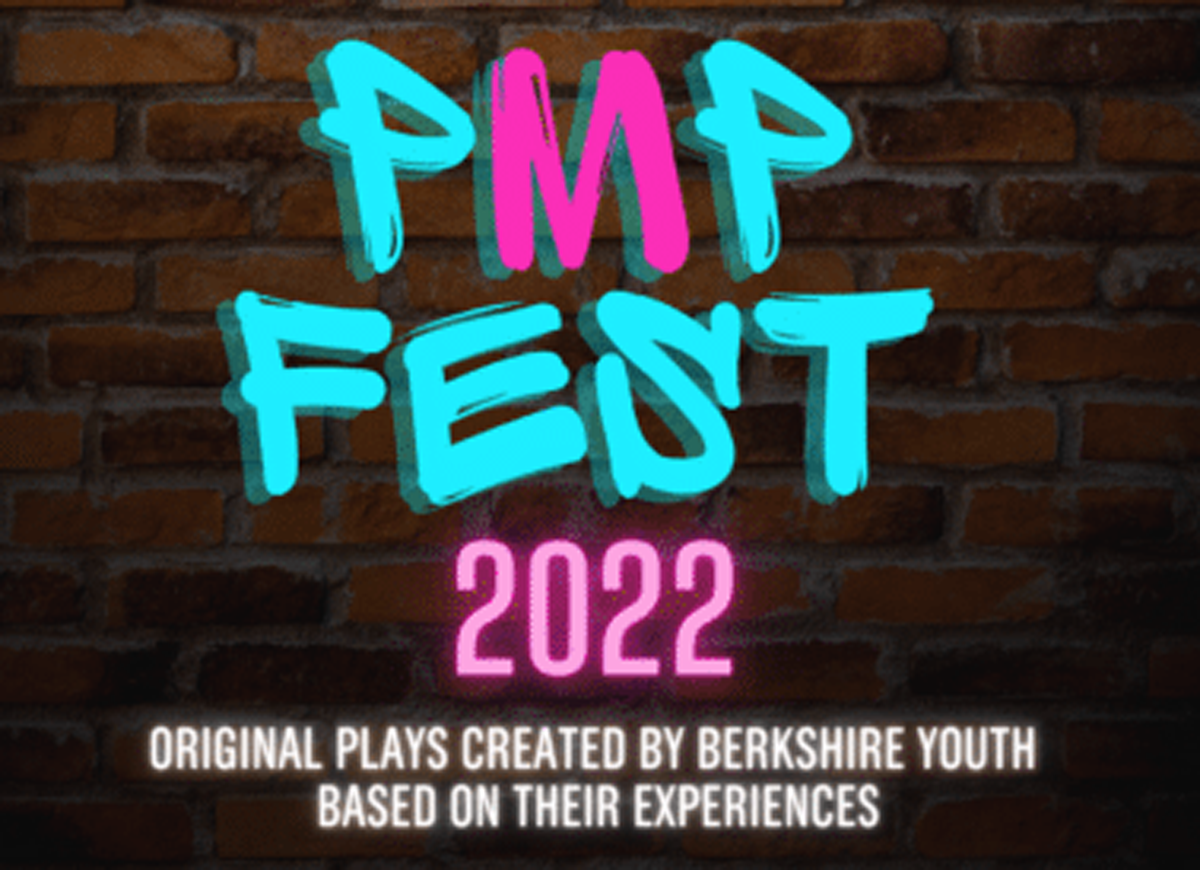 Original plays created by Berkshire teens based on their personal stories.

“We are thrilled to have the Playwright Mentoring Project (PMP) return to live performances this year,” said BSC Education Director Jane O’Leary. “Now in our 22nd year, we find ourselves drawing strength from our values and mission as we adapt to this year’s challenges. Living through a pandemic brings so many uncertainties, and that’s why we made the safety of our staff and participants our highest priority. But with the critical support from our clinical consultants, the community and our sponsors—not to mention a little luck—we have been able to bring back in-person rehearsals and performances after a two-year hiatus.

As ever, we’re grateful for the opportunity to collaborate with the youth of Berkshire County and are inspired by the stories that we’re presenting. The themes this year have to do with perseverance, resilience and building a caring community. Working with PMP gives us hope for the future, and we salute the talent, bravery and resilience of this year’s cast and their mentors.”

About the PLAYWRIGHT MENTORING PROJECT (PMP)

Lasting six months, PMP is an intensive, out-of-school activity that uses theatre as a catalyst to help young people learn valuable life skills that can aid them in developing positive self-images. PMP is offered at no cost to the students, and no audition is required. PMP gives teenagers a safe place to talk about serious issues in their daily lives — issues at home, in school, at work, with friends — all of it kept in the strictest confidence. Participants learn the fundamentals of theatre games and improvisation from experienced mentors. Theatre is used as a means of self-exploration and self-expression. Over the course of the program, teens create an original performance piece based on their own stories in a brave and confidential environment. Throughout the six months, students develop conflict resolution skills, learn to express themselves and create a supportive community together. Barrington Stage is winner of the nationally renowned “Coming Up Taller Award” and the Massachusetts Commonwealth Award for Creative Youth Development, for its Education Programs, most notably the Playwright Mentoring Project for underserved youth.

Patrons must be fully vaccinated AND boosted. Those individuals not eligible to receive a booster until after February 24, guests under the age of 12, or those who need reasonable accommodations due to a medical condition that prevents vaccination must provide a negative COVID-19 antigen test taken within 12 hours of the performance start time. Printed test results, photo of at-home test results or email of test results are accepted.

Proof of vaccination and booster can be proven by showing the physical or a photo of a government-sanctioned vaccination card or by presenting proof via an electronic confirmation like a state-created phone app or online medical records. Patrons will also need a form of identification in order to enter the theatre. Please call the box office (413-236-8888) with any questions at least 72 hours prior to your performance.

Please note, masks must be worn at all times in the theatre, regardless of vaccination status. KF94s, KN95s or N95s are strongly encouraged.

Barrington Stage Company (BSC) is an award-winning theatre located in Pittsfield, MA, in the heart of the Berkshires. Co-founded in 1995 by Artistic Director Julianne Boyd, BSC’s mission is to produce top-notch, compelling work; to develop new plays and musicals; and to engage our community with vibrant, inclusive educational outreach programs. BSC attracts over 60,000 patrons annually and has gained national recognition for its superior-quality productions and comprehensive educational programming, including the award-winning Playwright Mentoring Project, the Musical Theatre Conservatory, Youth Theatre, KidsAct! and other initiatives. The company has become integral to the economic revitalization of downtown Pittsfield.  BSC’s reputation for excellence began with a smash revival of Cabaret that moved to Boston in 1997 for an extended run. The theatre’s prominence grew with the world premiere of The 25th Annual Putnam County Spelling Bee by William Finn and Rachel Sheinkin (BSC 2004; Broadway 2005-2008, winner of two Tony Awards). Other notable productions include the world premiere of Christopher Demos-Brown’s American Son (BSC 2016; Broadway 2018); Mark St. Germain’s Freud’s Last Session (BSC 2009; Off-Broadway 2010-2012); Leonard Bernstein, Comden & Green’s On the Town (BSC 2013; Broadway 2014, four Tony Award nominations); Stephen Sondheim and George Furth’s Company, starring Aaron Tveit (BSC 2017); and West Side Story in honor of Leonard Bernstein and Jerome Robbins’ centenaries (BSC 2018). BSC develops and commissions new work with two programs: PlayWorks, which supports the creation of new plays, and the Musical Theatre Lab, which develops new musicals. Since 1995, BSC has produced 38 new works, 19 of which have moved to New York and major US regional theatres. Following the industry-wide shutdown due to the coronavirus pandemic, BSC was the first Equity theatre in the US to return to live performance with its critically acclaimed production of Harry Clarke, starring BSC Associate Artist Mark H. Dold and directed by Ms. Boyd.