HRC Showcase Theatre to Open 31st Season with “For The People” 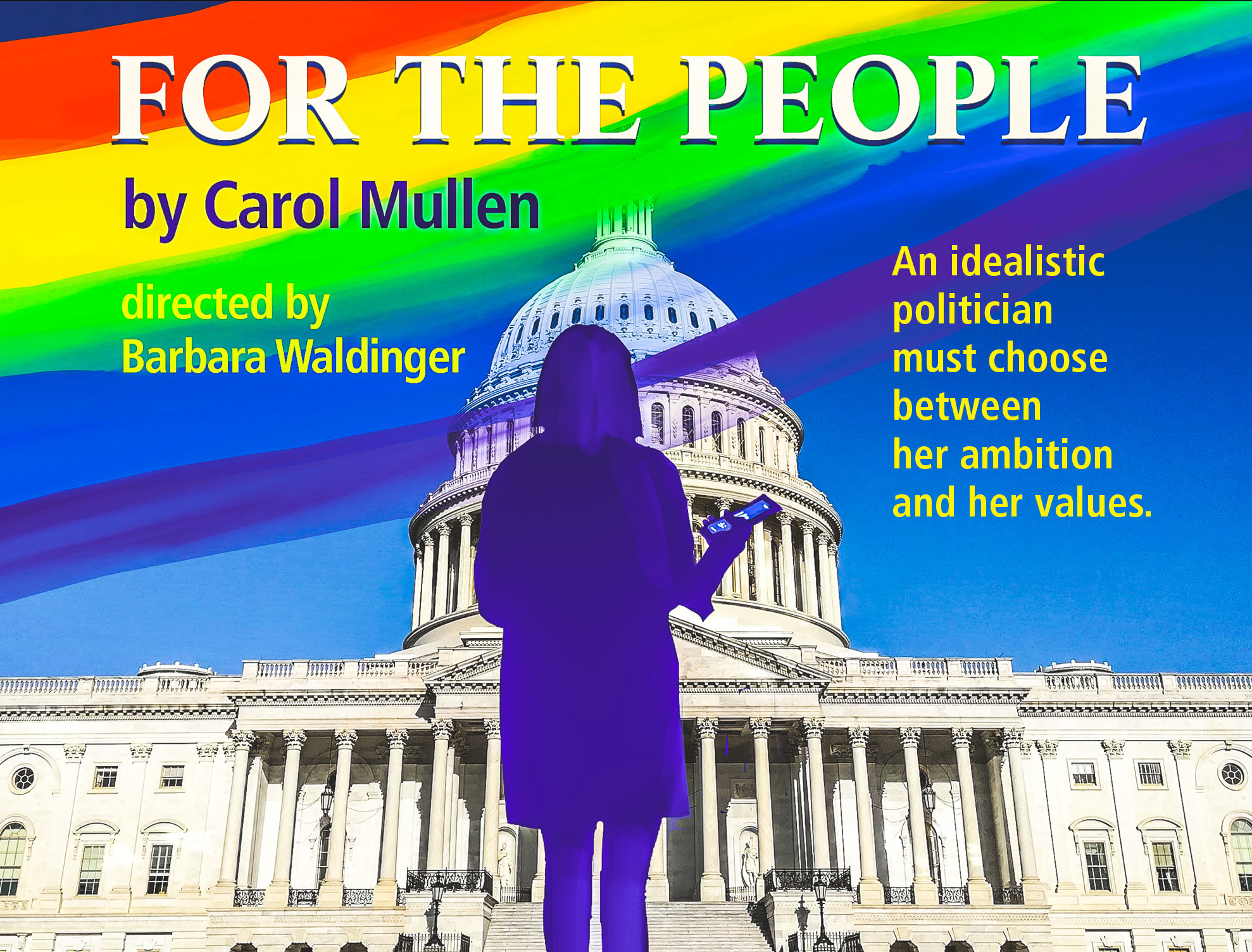 HRC Showcase Theatre to Open 31st Season with “For The People”

NEW LEBANON, NY—On May 7, 2022, HRC Showcase Theatre, now based in New Lebanon, New York will launch its 31st season with a staged reading of For the People, by Carol Mullen. For the People is the fictional story of Pittsburgh city councilwoman Meg Cabot, the first openly lesbian elected official in Pennsylvania who, after a vicious hate crime, is suddenly thrust onto the national political stage. With her hard-charging chief of staff steering her towards a once-in-a-lifetime opportunity, Meg must decide how far she will go to advance her career and what she is (and isn’t) willing to sacrifice to be both a successful politician and a good person.

Pittsburgh playwright Carol Mullen has had works produced by theaters and festivals including the Kick It! Festival (NYC); Los Angeles Women’s Theatre Project; NativeAliens Theater Collective (NYC); Outvisible Theatre (Detroit); OutWorks Festival (Louisiana State University); the Pittsburgh New Works Festival; Shelterbelt Theater (Omaha); Stage Q (Madison); WingSpace Theater (Ithaca); The Women’s Theatre Project (Ft. Lauderdale); 10 x 10 in the Triangle (Carrboro); and, Off-Off Broadway at Emerging Artists Theater and Blue Pearl Theatrics. She has an MFA in Writing for the Screen and Stage from Point Park University’s Conservatory of Performing Arts and is a member of the Dramatists Guild.  In 2021 For the People was selected as a Finalist by the Eugene O’Neill Theater Center, a singular honor.

After the reading there will be a talkback featuring the playwright, director, and cast members. The reading will start at 7:30 p.m. at The Theater Barn at 654 US-20 in New Lebanon. Suggested donation $20. Tickets at tbarn.org. Telephone 518-794-8989.

This program is made possible (in part) with funding provided by the Hudson River Bank and Trust Foundation.