We Are All Immigrants 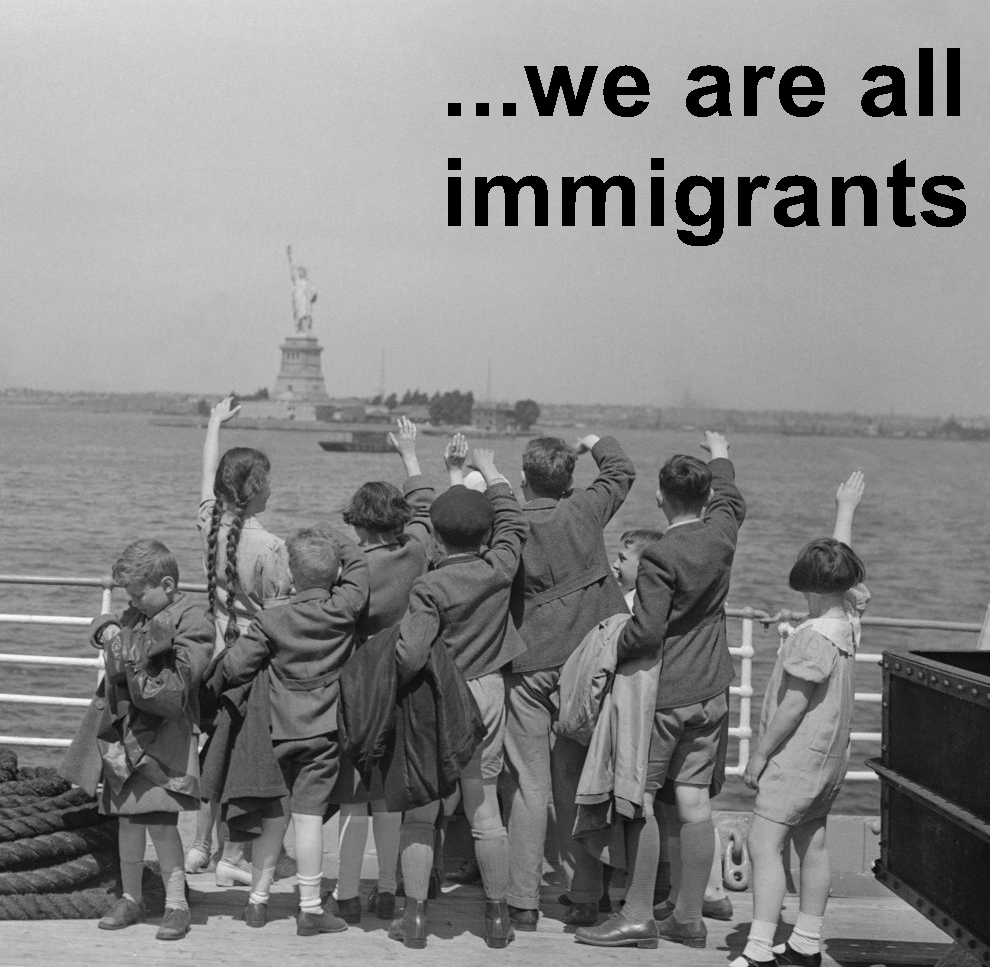 We Are All Immigrants

CATSKILL – Abe Cahan was an idealistic young man from Vilna (Lithuania) who arrived in America like most immigrants – with big hopes and dreams.    He arrived on these shores in 1882 and, after apprenticing at several newspapers, founded The Jewish Daily Forward in 1897.  Given the influx of displaced Russians and Eastern Europeans, the paper rapidly developed a wide following.  By the 1920s, it was selling 250,000 copies a day – more than The New York Times.

One of Cahan’s daily features was a “Dear Abby” equivalent.  Begun in 1906, queries from readers could cover any topic – every aspect of the immigrant experience – from the proper relationship between bosses and workers to how to rein in a spendthrift son – even help in deciding whether or not to sanction shaving one’s beard.

On May 14th and 15th, Temple Israel of Catskill is presenting  A Bintel Brief, Yiddish for ‘a bundle of letters’, a staged reading with live music directed by Carol Rusoff, and produced in partnership with the Bridge Street theatre, 44 West Bridge Street, Catskill.  Tickets are free of charge, however donations are appreciated. Contact juliegoldweitz@gmail.com for reservations.

“Cahan’s advice ran the gamut from heartbreaking to humorous,” said Rusoff.  “His answers, both practical and progressive, helped struggling immigrants understand and accept new ways. Some of them were quite quirky and funny.”  Almost immediately, the advice found its way into daily conversations – helping to achieve Americanization – not unlike the desires of 21st century newcomers to the U.S.

The project is supported by a grant from the Wasserman-Streit Y’DIYAH Memorial Fund through the Berkshire Taconic Foundation, Temple Israel of Catskill (www.TempleIsraelofCatskill.org) and Bridge Street Theatre (www.bridgest.org).