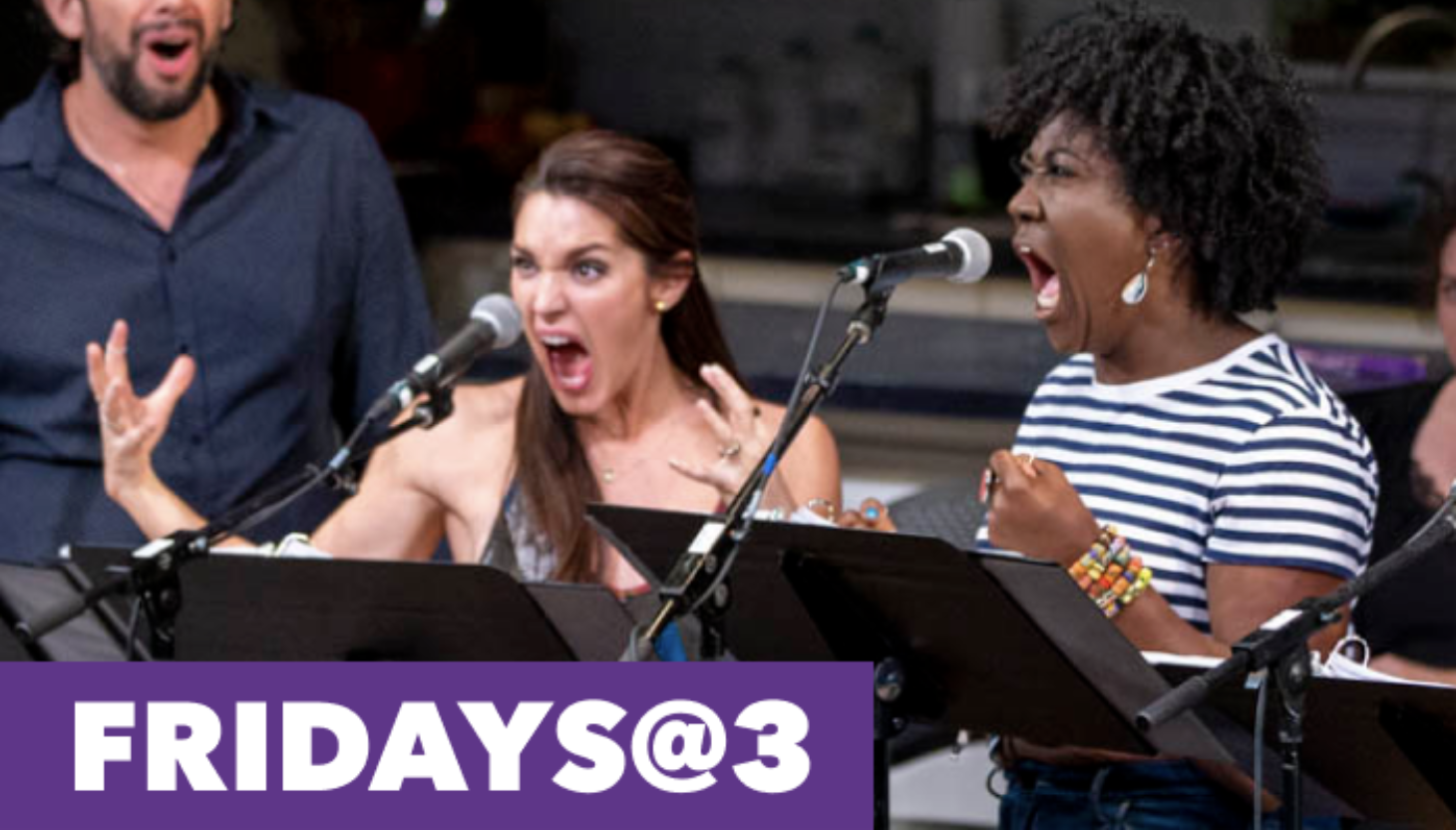 Williamstown Theatre Festival’s Fridays@3 reading series is a renowned program for the development and discovery of new work! The 2022 Fridays@3 readings will happen throughout the season. Spend the afternoon up close and personal with a play in development, read by brilliant actors!

All Fridays@3 readings take place on the Nikos Stage at the ’62 Center for Theatre & Dance (1000 Main Street, Williamstown).

JULY 8
To Be Announced

JULY 15
To Be Announced

A lawyer fights for the life of her client in a near future in which criminals deemed “beyond rehabilitation” become no more.

After Daniel unexpectedly finds himself the father of a months-premature baby, his only guide to the strange purgatory of hospital life in the NICU is a grizzled, oversharing nurse named Caroline.