The Theater Barn Announces their 38th Summer and Fall Seasons 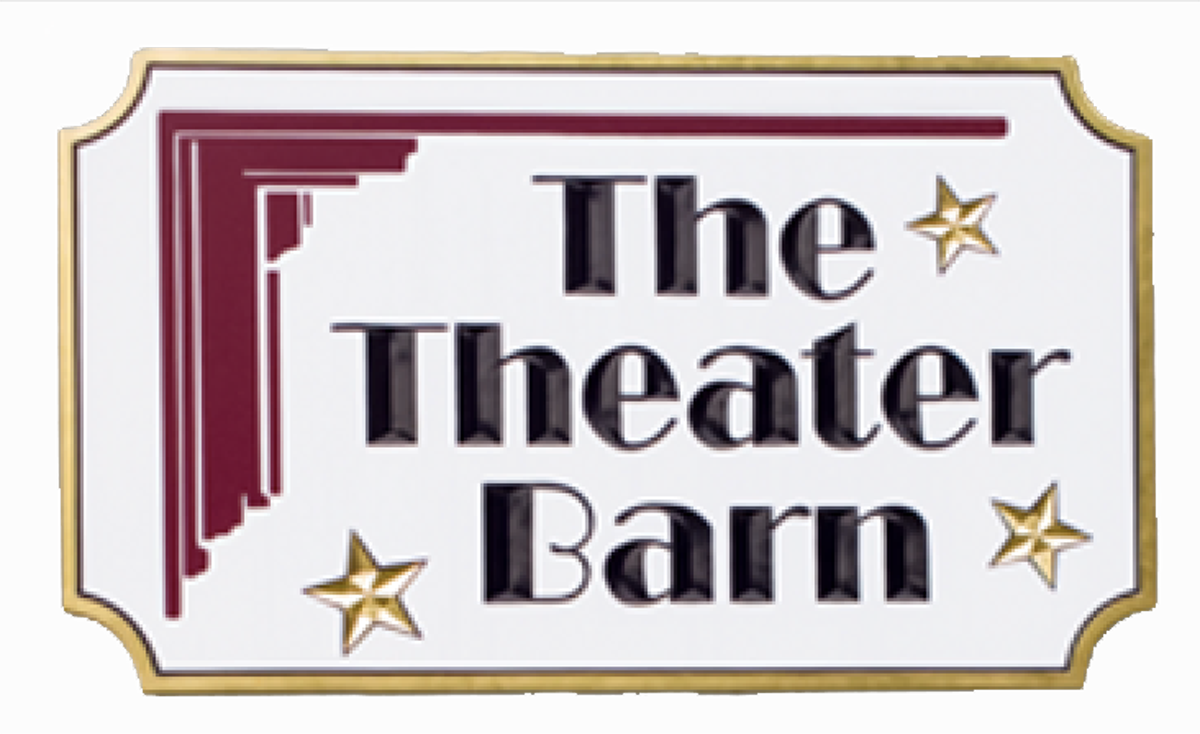 The Theater Barn Announces their 38th Summer and Fall Seasons

New Lebanon, NY (MAY 10, 2022) — The Theater Barn is pleased to announce that their 38th season will open with the great American playwright and author, David Mamet. Boston Marriage is not a usual Mamet play with powerful ruthless male characters like in his 1992 film, Glengarry Glen Ross, or his play, American Buffalo, that is currently being revived on Broadway. Instead, Mamet sets us in a late Victorian Boston drawing room at the turn of the century where we witness backbiting wit from his female heroines Anna and Claire. To this wickedly funny comedy, Mamet brings his trademark tart dialogue and impeccable plotting. Join us on June 3rd and stay for an Opening Night Gala with hors d’oeurves and beverages with the cast and crew of Boston Marriage.

The annual tradition continues at the ‘Barn with murder and mayhem by Dame Agatha Christie as the ‘Barn offers another Berkshire’s premiere. Christie fans will be delighted to see the very last stage play she ever wrote, Fiddlers Three.  Written in 1972, critics claim that her play has abandoned the classic who-done-it type thriller into the realms of black comedy. The first musical of three is an exhilarating rock musical, Murder Ballad, by Juliana Nash and Julia Jordan. Murder Ballad is a steamy and fun thriller with a razor’s edge and is also an area premiere. Following this the ‘Barn will bring back those fun-loving Plaids to croon tight harmonies, pay a hysterical homage to Ed Sullivan and have you humming along on a nostalgic 50’s road trip in Forever Plaid. The last musical is promised fun for all ages when the forlorn meek floral assistant, Seymour Krelbourn, provides a strong message ‘not to feed the plants’ in Little Shop of Horrors. Rounding out the season brings Theater Barn veteran and fan favorite, Kathleen Carey in the one-woman comedy, Shirley Valentine by Willy Russell. Carey is a regional actor and earned the Berkie Award for Best Actress as Margie in the ‘Barn’s production of Good People.

Since 1984, The Theater Barn has a tradition of producing high quality, family friendly plays, comedies, mysteries, and musicals from Broadway and beyond at an affordable price.  Located just 20 minutes from Pittsfield, and is an easy drive from the Berkshires, Capital District and Springfield areas.  Continuing this year are 2pm Thursday matinees on select summer dates and Saturday 4pm matinees continue throughout the fall.  There are added performances for this year’s Agatha Christie on Sundays at 7pm and the second Wednesday at 7pm. Tickets are $32 – $35 with a 6-show discounted season ticket for $175.  The theater is air-conditioned with accessible seating following CDC recommendations that masks must be worn in the theater and verification of vaccination for all patrons is required. For a complete list of performance times and to order tickets, visit www.thetheaterbarn.org or call the box office at (518) 794-8989.  MasterCard, Visa, American Express, and Discover accepted.