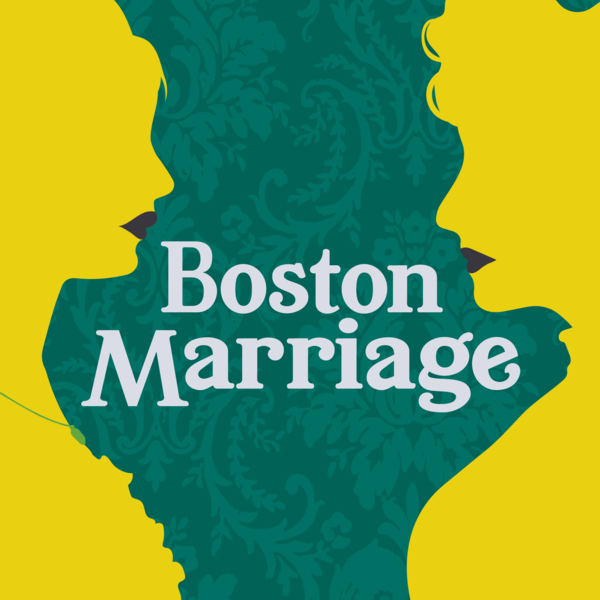 Boston Marriage by David Mamet is set in the early 1900’s during the gilded age in a Bostonian drawing room. This devastatingly funny comedy tells the story of Anna and Claire, two bantering, scheming “women of fashion” who have long lived together on the fringes of upper-class society. Anna has just become the mistress of a wealthy man, from whom she has received an enormous emerald and an income to match. Claire, meanwhile, is infatuated with a respectable young lady and wants to enlist Anna’s help for an assignation. As the two women exchange barbs and take turns taunting Anna’s hapless Scottish parlor maid, Claire’s young inamorata suddenly appears, setting off a crisis that puts both the valuable emerald and the women’s futures at risk. To this wickedly funny comedy, Mamet brings his trademark tart dialogue and impeccable plotting, spiced with Wildean wit.

The Theater Barn is pleased to announce that Phil Rice has returned to direct this provocative comedy to open the 38th summer season at the ‘Barn. Rice is remembered most recently for his critically acclaimed production of Good People, God of Carnage and Witness For the Prosecution. Rice has assembled a talented troupe of actors including Pittsfield native, Caroline Fairweather as the innocent maid, Heather Collins plays Anna, and Melinda Nanovsky making her Theater Barn debut as Claire.

Performances of Boston Marriage start on Friday June 3rd and runs until Sunday, June 12th.  Performances are Thursdays and Fridays at 8pm, Saturdays at 4pm and 8pm and Sundays at 2pm at the fully air-conditioned Theater Barn. Tickets are $35.00 for the evening performances and $32.00 for the Sunday matinees. Please purchase your own tickets or make reservations at our website, www.theaterbarn.com. Don’t miss this sure to please comedy as we continue to keep theater affordable to ALL and offer young artists a place to grow.