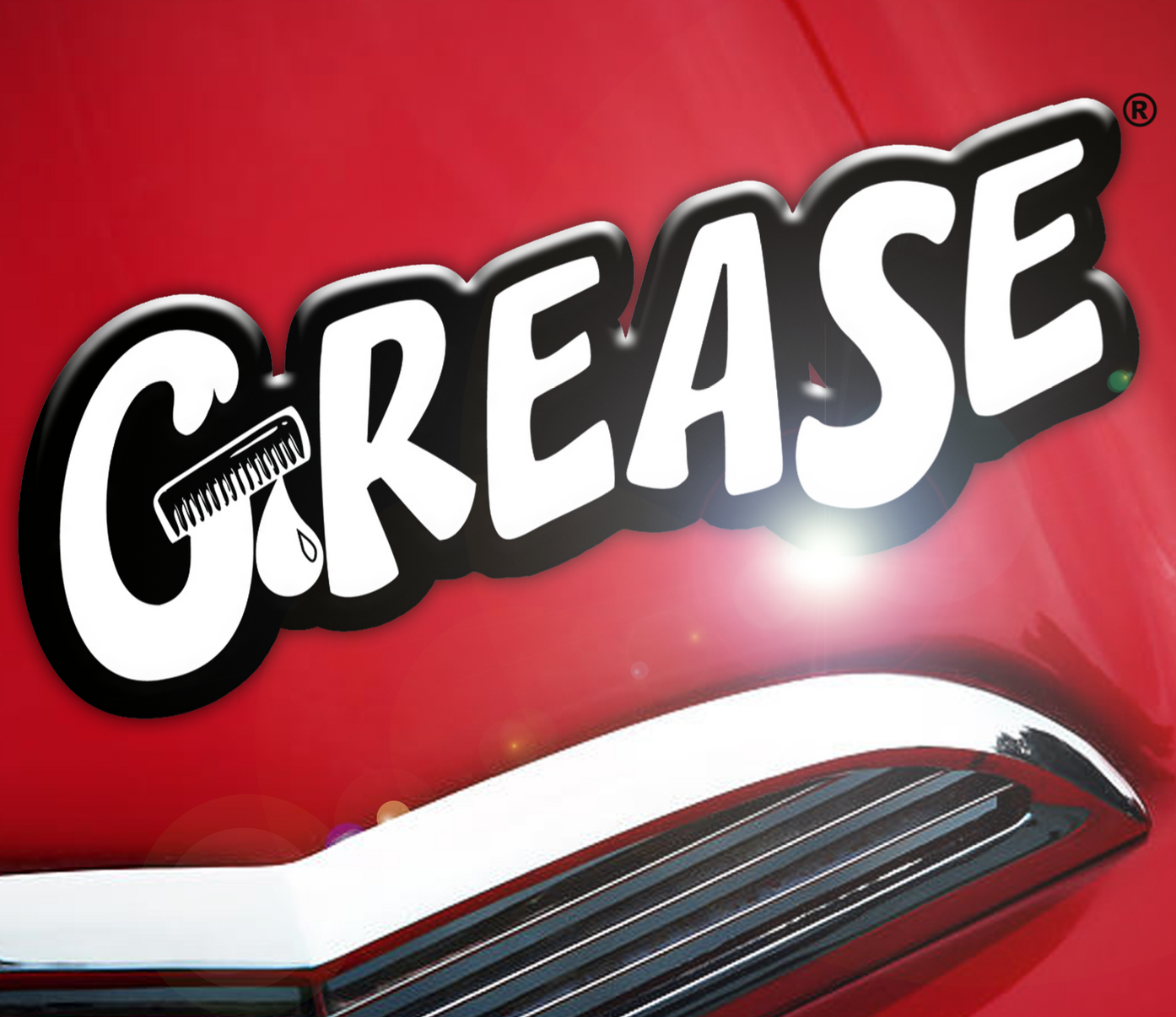 SALEM, New York, June 2, 2022 – A wop bop a loo bop a lop bam boom! That’s what you’ll be hearing this summer from the lively Fort Salem Theater mainstage as the nostalgic 1950’s musical Grease prepares to have you singing and dancing from your seat. Running June 23-July 3, tickets for Grease are selling faster than “Greased Lightning” at www.FortSalem.com.

“We’re so excited to finally present a large cast musical,” exclaimed Fort Salem Theater’s Executive and Artistic Director Kyle West. “This group of performers has been singing and dancing their hearts out, and we cannot wait to share their joy and talent with local audiences. Grease is also selling at record-breaking speed for us, which has only added to the excitement. We can’t wait to bring local audiences on a trip down memory lane this summer!”

With a hip-shaking rock ‘n’ roll score featuring hits like “Summer Nights,” “Greased Lightnin’,” and “We Go Together,” Grease celebrates Danny, Sandy, Rizzo, Kenickie and the rest of Rydell High’s class of 1959 in all their duck-tailed, bobby-soxed, gum-snapping glory. This production includes hits from the movie, used with special permission granted exclusively for Fort Salem Theater.