Allyn Burrows, Jonathan Epstein Feature in Lee Blessing’s “A Walk in the Woods” 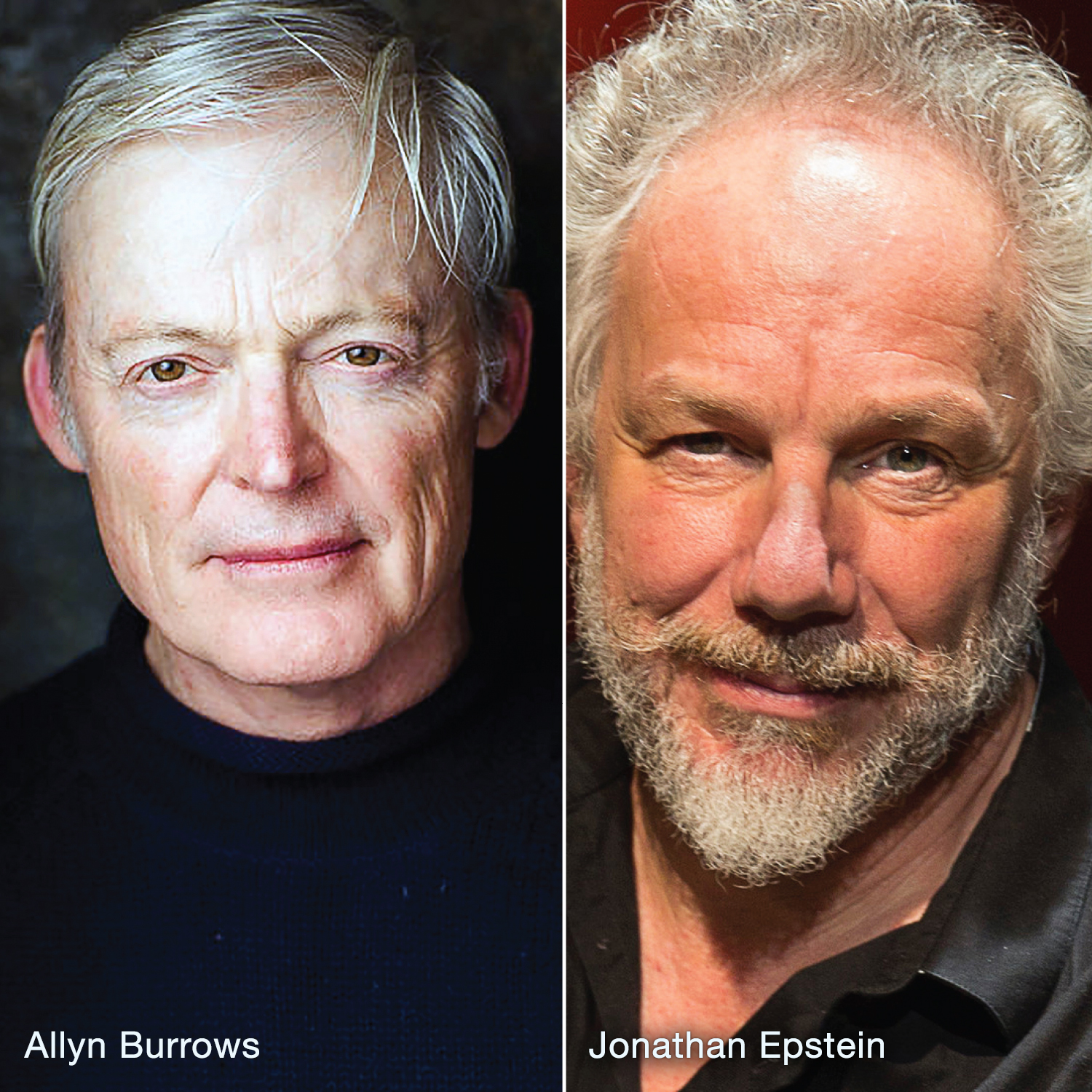 Allyn Burrows, Jonathan Epstein Feature in Lee Blessing’s “A Walk in the Woods”

A Pulitzer Prize finalist written at the height of the Cold War, A Walk in the Woods depicts the developing relationship between two arms limitation negotiators, one Russian and one American, over the course of a year. Shakespeare & Company’s production will feature Allyn Burrows as inquisitive and hopeful Honeyman, the American, and Jonathan Epstein as Botvinnik, the seasoned, cynical Russian.

Burrows has made several Boston-area appearances, including Can You Forgive Her (Huntington Theatre), Breaking the Code (Underground Railway Theatre) for which he received an IRNE Award, Shipwrecked (The Lyric Stage), and The Homecoming (Merrimack Repertory Theater), which earned him an Elliot Norton Award, along with performances in Five by Tenn (Speakeasy Stage), and King Lear (Actors’ Shakespeare Project.) He was the Artistic Director of Actors’ Shakespeare Project for seven years before returning to Shakespeare & Company to assume its artistic leadership.

Epstein has directed or acted in more than 60 Shakespeare & Company productions, including Creditors, Henry V, Merchant of Venice, Tempest, Cymbeline, Midsummer, Merry Wives, Private Eyes, Brief Lives, Heroes, An Iliad, and the title roles in King Lear, Henry IV, Richard III, and Macbeth. In 1990, he created the role of The Men in Tina Packer’s original production, Women of Will.

He has performed on and off-Broadway and at scores of regional theaters around the country, including Berkshire Theatre Festival (Amadeus, Cuckoo’s Nest, Via Dolorosa, Educating Rita...) and ART (Merchant of Venice, Phaedra, Paradise Lost). He is a two-time recipient of the Elliot Norton Award and is a Teaching Professor of Classical Performance at the FSU/Asolo Conservatory for Actor Training, where this year, he adapted and directed their production of Twelfth Night.

For more information and to purchase tickets, visit shakespeare.org or call the Box Office at (413) 637-3353.