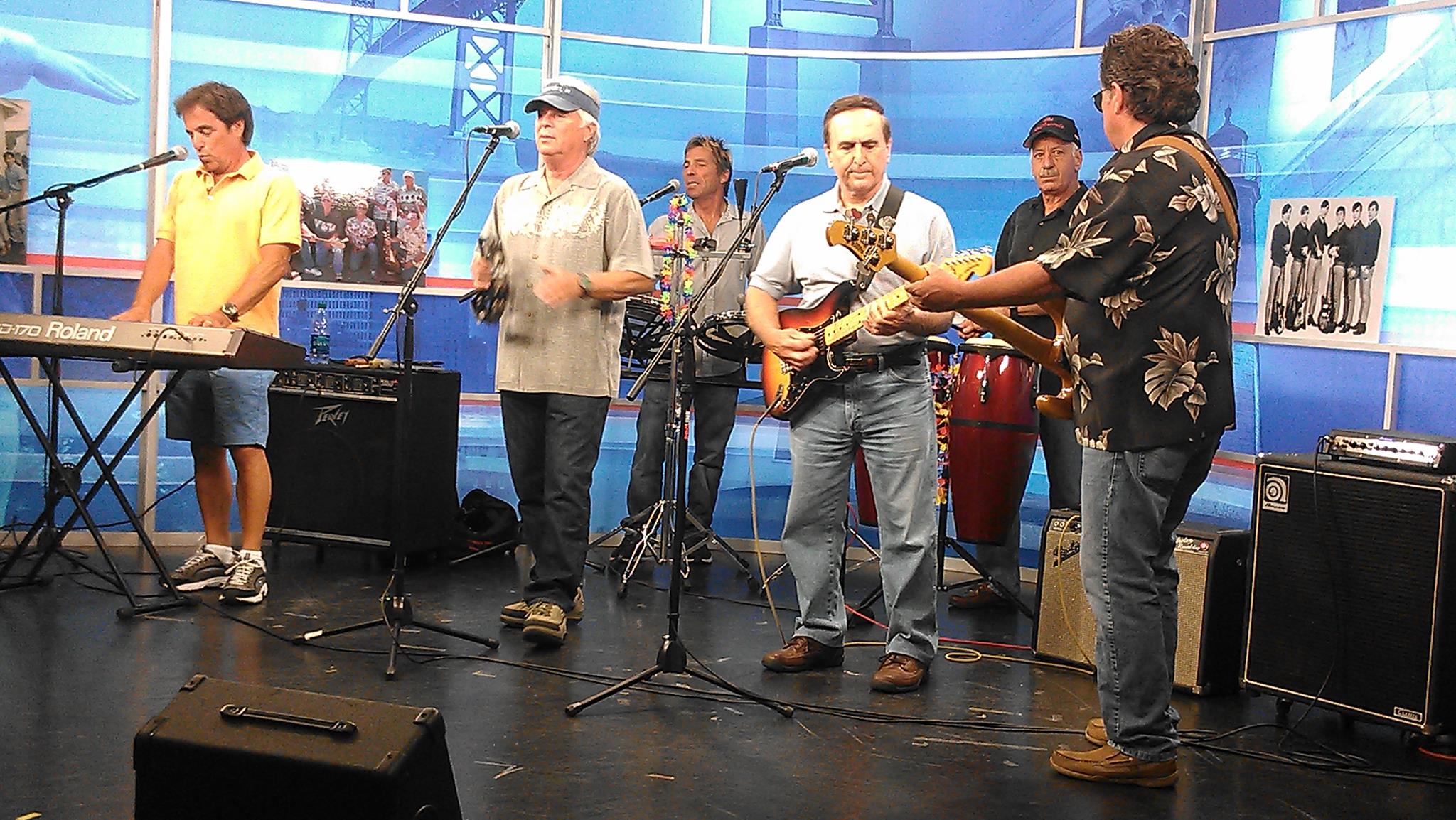 “School House Rock Live! Jr.,” will be staged as part of the Majestic Children’s Theater Program August 1-3 and 7-10.  The American pop culture phenomenon comes to life onstage, and follows the story of Tom, a grade school teacher who is very nervous on the morning of his first day.  While watching TV, the characters emerge from the set and show him how to win over his students with imagination, humor and music.  All tickets are $10.

In addition to the children’s theater show, the Majestic will also welcome – for one show – Improv with The Majesters, on August 3 at 7:30pm. Tickets for this show are $15.

Local presenter Dan Kane will showcase many of the area’s talented young voices as the culmination of Dan Kane’s Summer Singing Enrichment Program held at the Majestic.  The concert features performers aged 6-16, and will be held on August 26 & 27.  Tickets are $15.

The remainder of August will be filled with music concerts (full listing below) featuring tunes made famous by, among others, The Eagles, Van Morrison, Joni Mitchell, Rod Stewart, the Beach Boys, Elvis Presley, Cher, Kenny Rogers, Simon & Garfunkel and more.

Face masks will be required at all Summer 2022 performances.

The Majestic Theater concert schedule is as follows:

Jimmy Mazz: Blast From the Past