All-Women Stand-Up at The Foundry 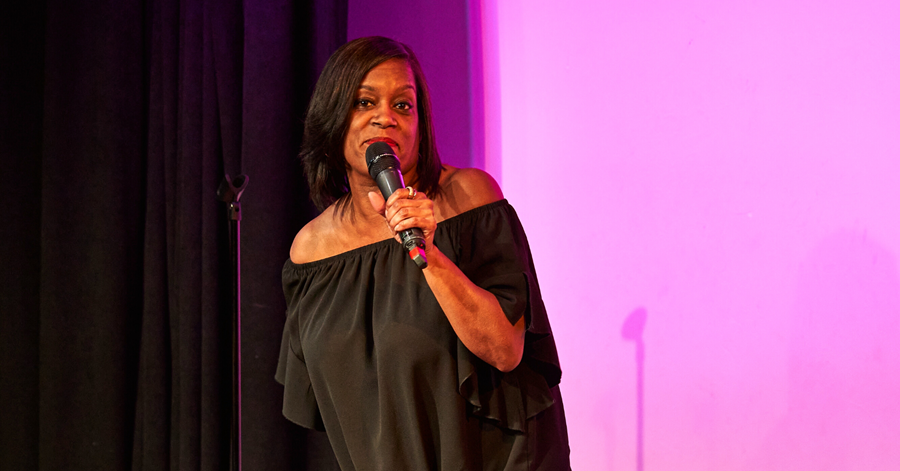 All-Women Stand-Up at The Foundry

Project Herlarious was created by Nolan as a way to spotlight women in comedy. Her mission is simple, to remind you that women are hilarious!

A single-mom turned comedian, Nolan considers herself, “Funny As A Mother.” Watch Eryca entertain audiences with her wit and unfiltered honesty as she shares her tales of motherhood, love and most importantly wine. She has appeared on TVOne, Amazon Prime and appears regularly at the Hartford Funny Bone.