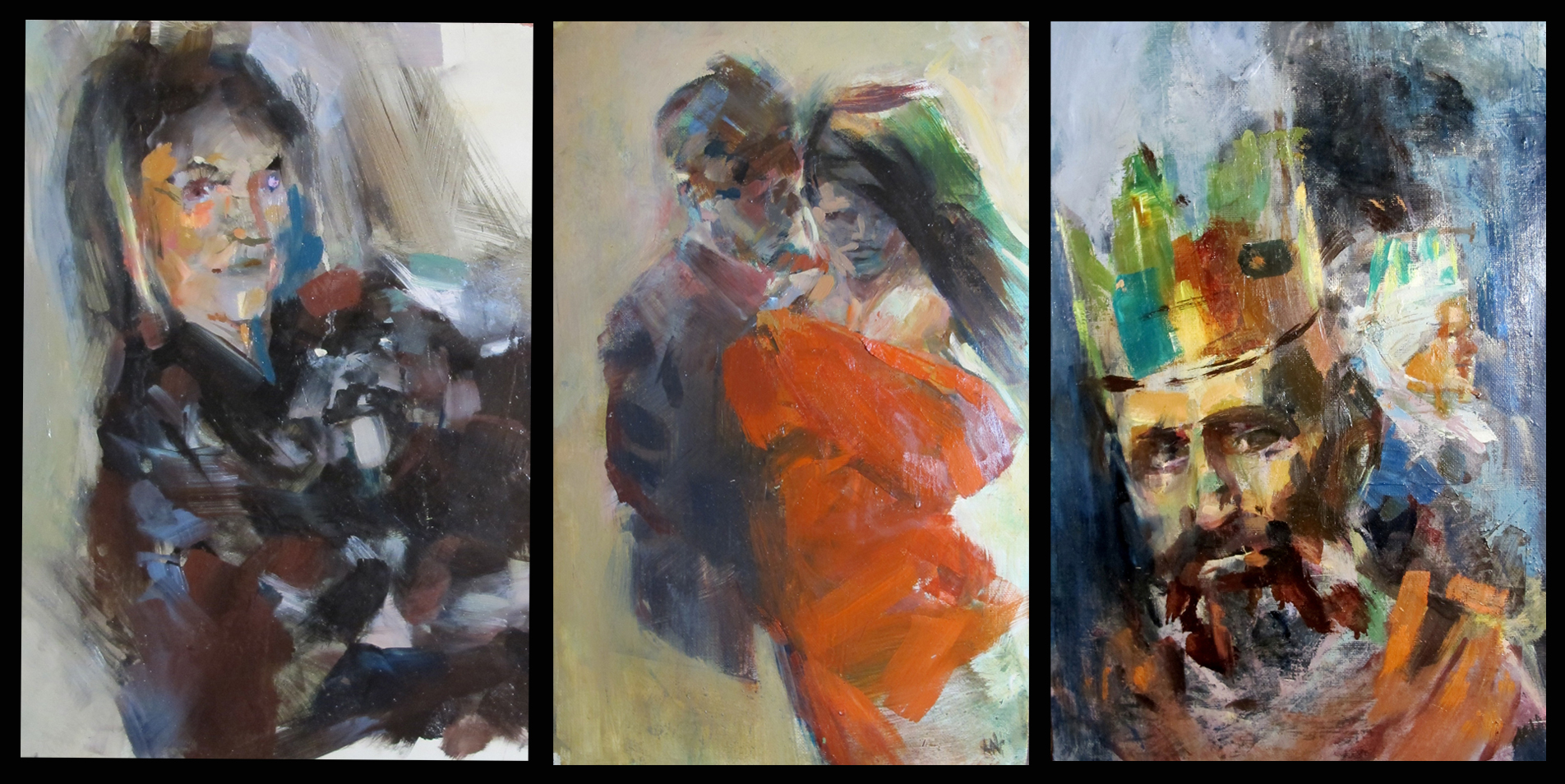 Bridge Street Theatre, one of the most adventurous and exciting small theater companies in the Hudson Valley region, is delighted to announce that they have completed casting for their 2022 Fall Mainstage Season – eleven brilliant actors in three scintillating, provocative, and innovative plays, including a world premiere commissioned especially for BST from one of Canada’s most renowned playwrights, the U.S. premiere of the 2021 winner of the Governor General’s Award for English-Language Drama, and a contemporary American classic. Currently slated for production at BST this autumn are:

Out of work, out of money, and out of ideas, David, a writer in his 60s, becomes the reluctant caretaker for his upstairs neighbors – Shelley, a gregarious lesbian in her 80s with encroaching Alzheimer’s-related dementia, and her long-time canine companion Shadow. Featured in the cast are Janet Keller (Shelley), Steven Patterson (David), and Daniel Hall Kuhn (Shadow).

SEXUAL MISCONDUCT OF THE MIDDLE CLASSES by Hannah Moscovitch

After his third marriage falls apart, Jon, an acclaimed novelist and a star professor, is distressed to find himself becoming attracted to one of his students. Nineteen-year-old Annie is a big fan of his work and, coincidentally, lives just down the street. As their attraction grows and the sexual tension escalates, the archetypal student-teacher romance gets turned on its head in this compelling new play, winner of the 2021 Governor General’s Literary Award. Featured in the cast are Abby Burris (Annie) and Christopher Patrick Mullen (Jon).

THE LION IN WINTER by James Goldman

King Henry II has just released his estranged wife Eleanor from prison so that the entire back-stabbing royal family can spend the holiday together. He’s getting old and a succession plan needs to be mapped out. But this looks like one Christmas where nobody is going to get what they want. Featured in the cast are Steven Patterson (Henry), Roxanne Fay (Eleanor), Seth McNeill (Richard), Michael Raver (Geoffrey), Orlando Grant (John), Christopher Joel Onken (Phillip), and Geneva Turner (Alais).

In addition, Bridge Street Theatre has commissioned individual paintings illustrating each of the shows in this Fall’s line-up from visual artist Agam Neiman as well as original incidental music for its production of THE LION IN WINTER from composer N. Jennings White.

A Fall Season Pass, good for bargain admission to all three plays, is now available for purchase, as well as single tickets for each individual show. Simply visit bridgest.org/2022-fall-season/ and click on the appropriate links. All three productions will be presented in the theatre’s intimate 84-seat “Priscilla” Mainstage, located at 44 West Bridge Street in the Village of Catskill.

In his 2021 year-end Arts round-up in the Times Union last December, critic Steve Barnes called Bridge Street Theatre “as good as theatre gets.” If you’re a fan of plays that genuinely make you think and feel, performances that lodge in your mind and heart, and productions that you’ll be discussing for weeks, months, even years after the curtain falls, you won’t want to miss any of the extraordinary experiences in store for you this Fall at this four-time winner of “Best Theatre/Performance Space” at the annual Best of Greene County Awards. For more details, visit the theatre’s website at BridgeStreetTheatre.org.