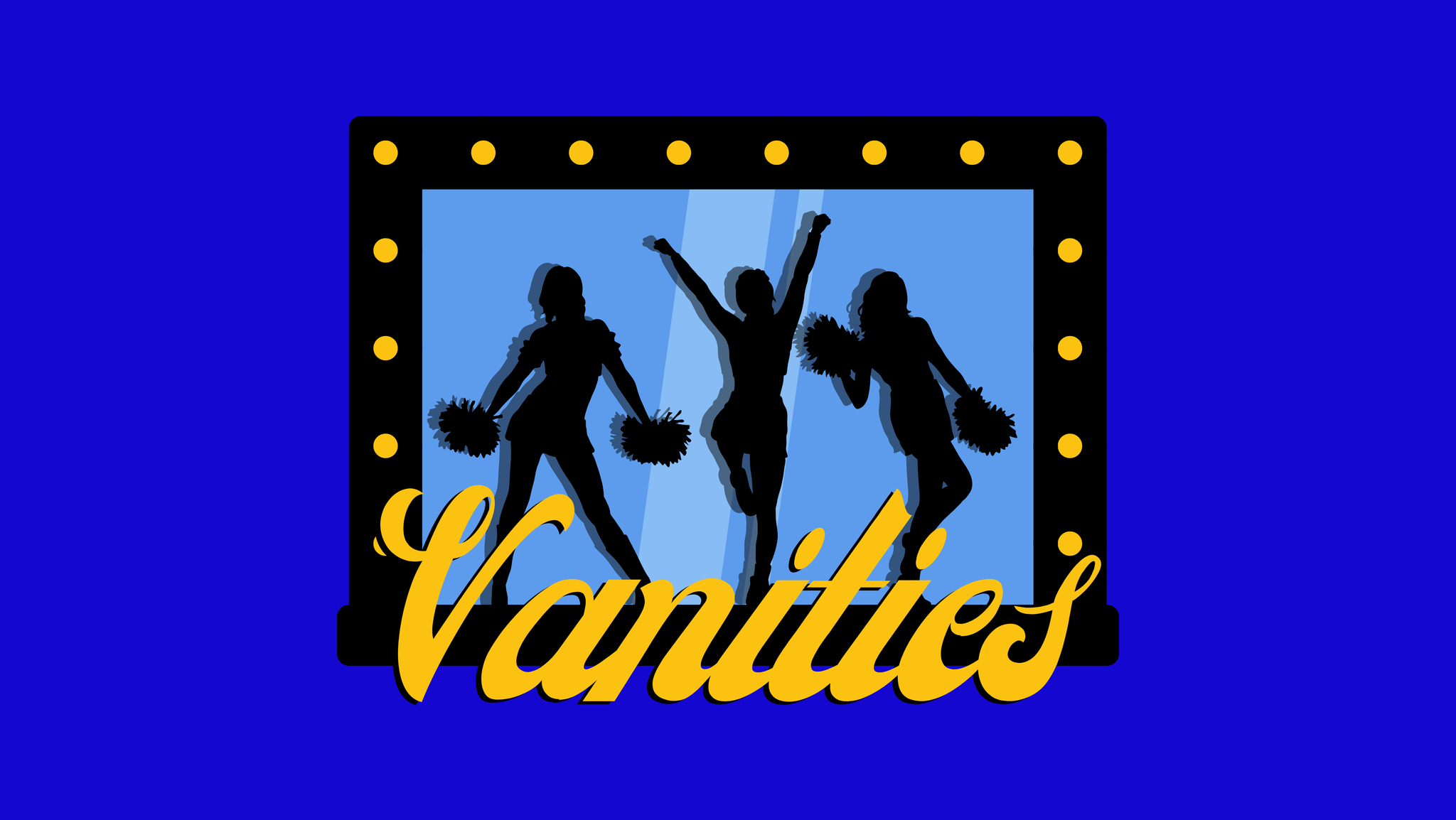 ​Please plan on arriving 15 minutes before your selected audition slot to ensure time to fill out the audition sheet/review audition materials. Thank you!

​Plot: This bittersweet comedy is an astute, snapshot-sharp chronicle of the lives of three Texas girls. In 1963, Joanne, Kathy, and Mary are aggressively vivacious cheerleaders. Five years later in their college sorority house, they are confronting their futures with nervous jauntiness. In 1974, they reunite briefly in New York. Their lives have diverged and their friendship, which once thrived on assumptions as well-coordinated as sweater sets, is strained and ambiguous. Old time banter rings false. Their attempts at honest conversation only show they can no longer afford to have very much in common.

​Vanities Character Descriptions
*NOTES: Actors will be playing the characters during three different time periods (1963, 1968 and 1974); All actors start out speaking with Texas accents; Actors remain on stage from preshow until curtain call. All costume changes will happen on stage (a partition will be provided)

Kathy- female identifying
• High School Cheerleader, Sorority Girl (1963, 1968) unofficial leader of the group, planner, popular, southern but accent fades by scene three, athletic, overly concerned with cheerleading and the sorority
• (1974) Kathy evolves the most of the women and becomes more self-aware yet directionless and perhaps depressed

For the audition please prepare:
• The following paragraph, to be performed in a Southern American Accent (Preferably a Texas Specific Accent):

“Please call Stella. Ask her to bring these things with her from the store: Six spoons of fresh snow peas, five thick slabs of blue cheese, and maybe a snack for her brother Bob. We also need a small plastic snake and a big toy frog for the kids. She can scoop these things into three red bags, and we will go meet her Wednesday at the train station.”

Sides from the show will be available to read at the audition.

“Vanities” is presented by arrangement with Concord Theatricals on behalf of Samuel French, Inc. www.concordtheatricals.com