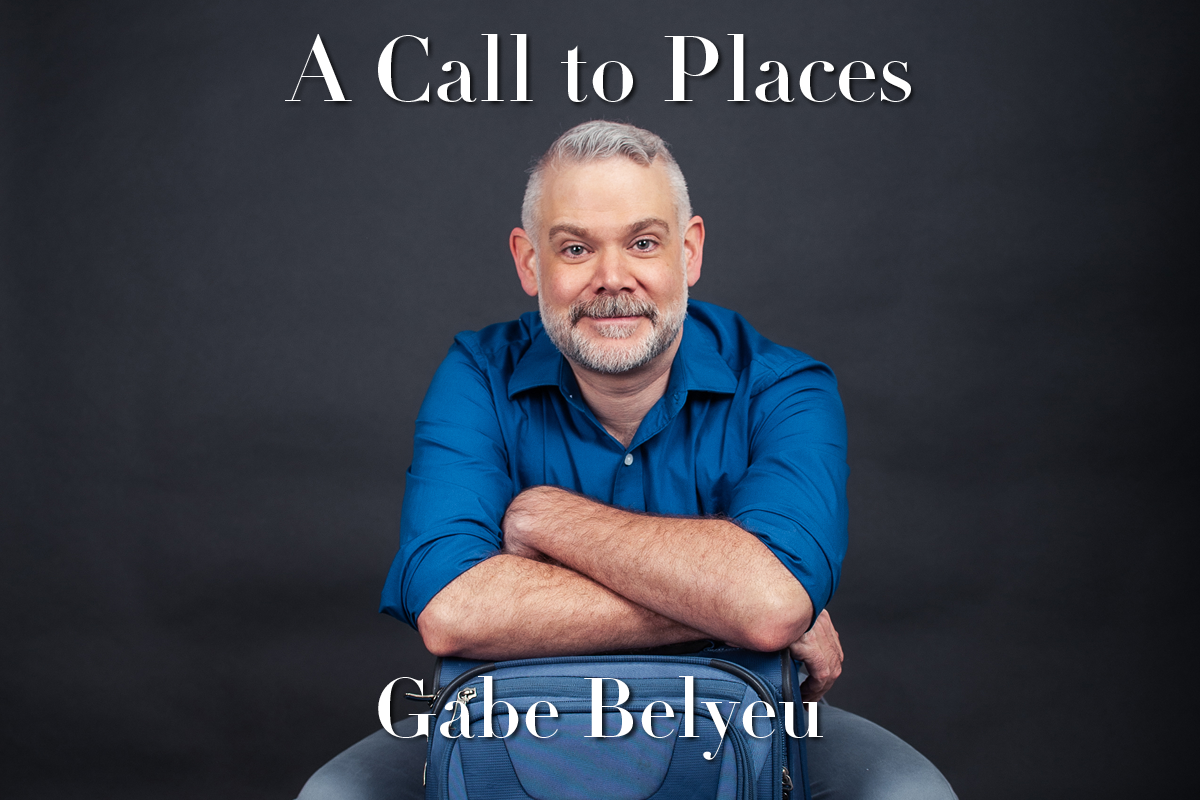 From work to vacation, solitude to sanctuary, the reasons people travel across the globe are as varied as the people who live on it. In “A Call To Places,” Gabe Belyeu explores the traveling in all of our lives through an eclectic mix of music from jazz to classic rock to musical theater and back again; hits including “I’ve Been Everywhere,” “Walking in Memphis,” “Journey On,” and many more.

Since joining the Mac-Haydn acting company in 2001 in a replacement casting for “Evita,” Belyeu has played nearly sixty productions at the Chatham summer theatre, earning him significant local recognition – and even a small fan base in the area.

“I can’t even describe how blessed and honored I feel that people would want to come see a show that is all me,” said Belyeu. “The Mac is my home and I wouldn’t want to premiere this show anywhere else.”

Belyeu is joined vocally by his “Next to Normal” castmate, Andrew Burton Kelley, as well as seasoned Mac-Haydn performer Rachel Pantazis. Audiences will remember the pair as Will Parker and Ado Annie in the 2019 production of “Oklahoma,” and from the 2021 resident company. The production is directed by Mac-Haydn Producing Artistic Director John Saunders and music directed by Eric Shorey.

The production’s debut means “everything” to Belyeu, who revealed “in the 9 years I was not performing at the Mac (2003-2011), I went through a dark period where I was considering giving up performing all-together; the Mac brought joy and light back into my life when I needed it desperately. The sense of community and family that emanate from this place is a rare gift that I treasure every day.”

Vaccination and masks are required for all patrons. For tickets, please visit www.machaydntheatre.org or call the box office at (518) 392-9292.

About the Mac-Haydn Theatre