Barrington Stage Company Announces Casting for “All of Me” 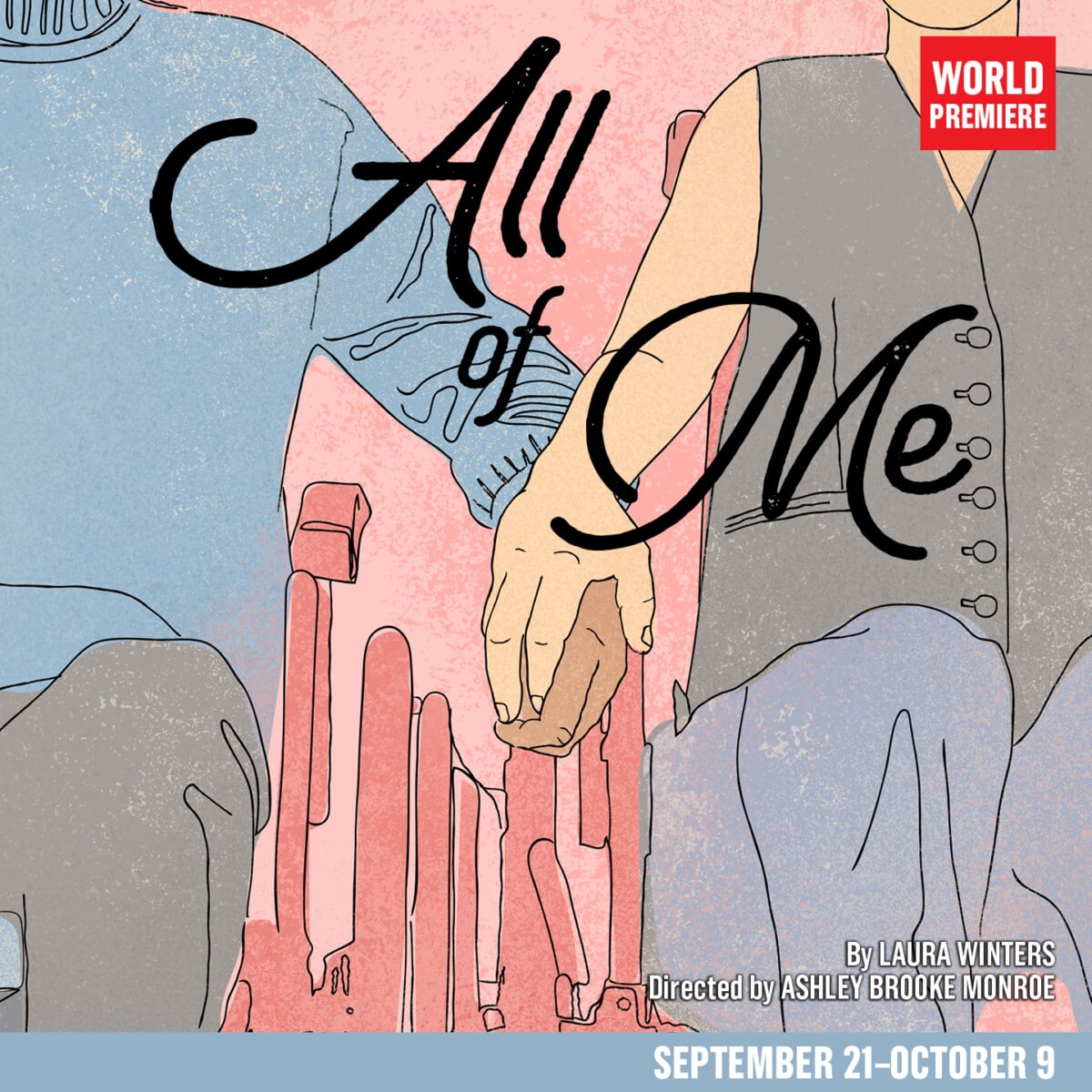 Barrington Stage Company Announces Casting for “All of Me”

(Pittsfield, MA – August 16, 2022) – Barrington Stage Company (BSC) is pleased to announce casting for the world premiere of Burman New Play Award winner All of Me on the Boyd-Quinson Stage September 21 – October 9, 2022. Written by Laura Winters, All of Me is directed by Ashley Brooke Monroe (Assistant Director for Broadway’s Indecent; resident director for Hamilton’s first national tour).

All of Me will feature Madison Ferris (Broadway’s 2017 The Glass Menagerie revival) as Lucy, Danny Gomez (NBC’s “New Amsterdam”) as Alfonso, Alexandra Seal (Showtime’s “Escape at Dannemora”) as Jackie, Leah Hocking (Billy Elliot on Broadway) as Connie, Maggie Bofill (Between Riverside and Crazy Off-Broadway) as Elena and Jack Fellows (One Man, Two Guvnors at St. Louis Rep) as Moose.

Boy meets girl. Boy uses wheelchair, girl uses scooter. Boy and girl use text-to-speech technology to connect to each other and the world around them. Love is holding them together even when the people in their lives want to pull them apart. It’s a romantic coming-of-age story that hasn’t been seen before. All of Me is a hilarious and candid portrayal of disability and class in present-day America.

The production will feature scenic design by Brian Prather (BSC’s Eleanor), costume design by Sarah LeFeber (BSC debut), lighting design by Miriam Crowe (Clybourne Park on Broadway), and sound design by Matt Otto (A Patron of the Arts Off-Broadway). Playwright Laura Winters won the Burman New Play Award for this work under its former title, Just the Melody. She was also a Burman semi-finalist for her earlier work, Gonzo.

Pricing for the 2022 summer season is $25–85 for the Boyd-Quinson Stage and $25–59 for the St. Germain Stage. Preview performance tickets for musicals are $45 and all other previews are $35. Patrons can reserve their seats today by purchasing season passes. Passes are for 3+ shows in BSC’s 2022 season — pick any show, any theatre, any time, matinee or evening, and save up to 29% off of single ticket pricing. Please call the Box Office for more information. Single tickets are now on sale and can be purchased by calling 413-236-8888 or visiting barringtonstageco.org/Tickets.