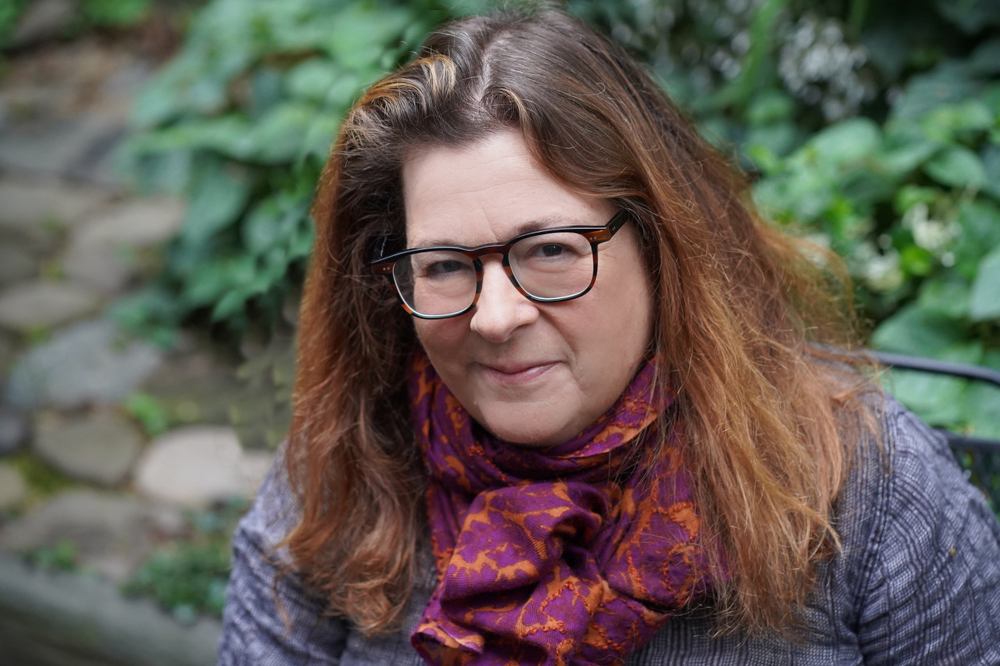 Set during Eugene O’Neill’s classic Long Day’s Journey Into Night, failure, denial, and passion roil as two Irish servants and an American chauffeur pass the day in the kitchen of the Tyrone family’s residence in 1912. As tensions rise and the past rears its head, a search for love and belonging becomes the search for “home.”

“I read a lot of new plays, and this one spoke to me instantly,” said Dorset’s artistic director, Dina Janis. “The language, humor and depth of feeling absolutely stunned me, and it is an honor to be presenting the Premiere. What a great way to conclude our return the the Playhouse Main Stage Season,” Janis said.

The cast features Meg Hennessy as Cathleen, who has been seen Off-Broadway in five shows with the Irish Repertory Theatre, including Plough and The Stars, and Shadow of a Gunman. Her television debut in the series Archive 81 was released on Netflix. David Mason plays Jack, and his previous Dorset credits include Table Manners (2016) and the World Premiere of Dig by Theresa Rebeck (2019). His Off-Broadway credits include Theresa Rebeck’s Seared directed by Moritz von Stuelpnagel (MCC), and Trick or Treat (59E59). Kathy McCafferty plays Bridget and has been seen in the Broadway tour of The Curious Incident of the Dog in the Night-Time, and Off-Broadway at Lincoln Center Theater and 59E59.

Playwright Ronán Noone’s plays have been produced at Huntington Theatre Company, Williamstown Theatre Festival, and internationally in the UK (London and Edinburgh), Spain, Canada, the Philippines, and Ireland. The Smuggler won the Best Playwright award at the 1st Irish Festival of New York in January 2019. The Second Girl (Thirst) was the inaugural winner of the Association for Theatre in Higher Education (ATHE) Excellence in Playwriting Award (2015) and an Edgerton Award winner in 2014. In New York, his play The Atheist was co-produced by The Culture Project and Ted Mann’s Circle in the Square productions in New York, receiving Drama Desk and Drama League nominations for acting.

Director Theresa Rebeck is a widely produced writer for stage, film, television and novels, whose work can be seen and read throughout the United States and internationally. With four plays produced on Broadway, Rebeck is the most Broadway-produced female playwright of our time.

The two-time Emmy-nominated writer returns to Dorset on the heels of co-writing the spy ensemble thriller, The 355, starring Jessica Chastain. As the Festival’s Resident Playwright, Rebeck has developed more than seven productions at Dorset Theatre Festival that have gone on to other stages around the country, including 2017’s Downstairs starring Tim and Tyne Daly. This season, she returns to direct after previously directing the Festival’s 2019 award-winning World Premiere of her play, Dig, and the 2016 World Premiere of her play Way of the World starring Kristine Nielsen.

Thirst, which runs about 2 hours with a 15-minute intermission, begins performances on Thursday, August 18 and runs through Saturday, September 3. More information is available on Dorset’s website www.dorsettheatrefestival.org. Tickets and Subscriptions for the 2022 season are on sale now.  Based on current conditions and health and safety guidelines, all attendees will be expected to be masked during performances at the Playhouse; however, this is subject to change.

Dorset Theatre Festival’s box office may be reached by calling (802) 867-2223 ext. 101, Wednesday through Saturday, 12 – 6 pm, and Sunday, 12 – 4 PM. For more information, or to purchase subscriptions and tickets online, visit www.dorsettheatrefestival.org.