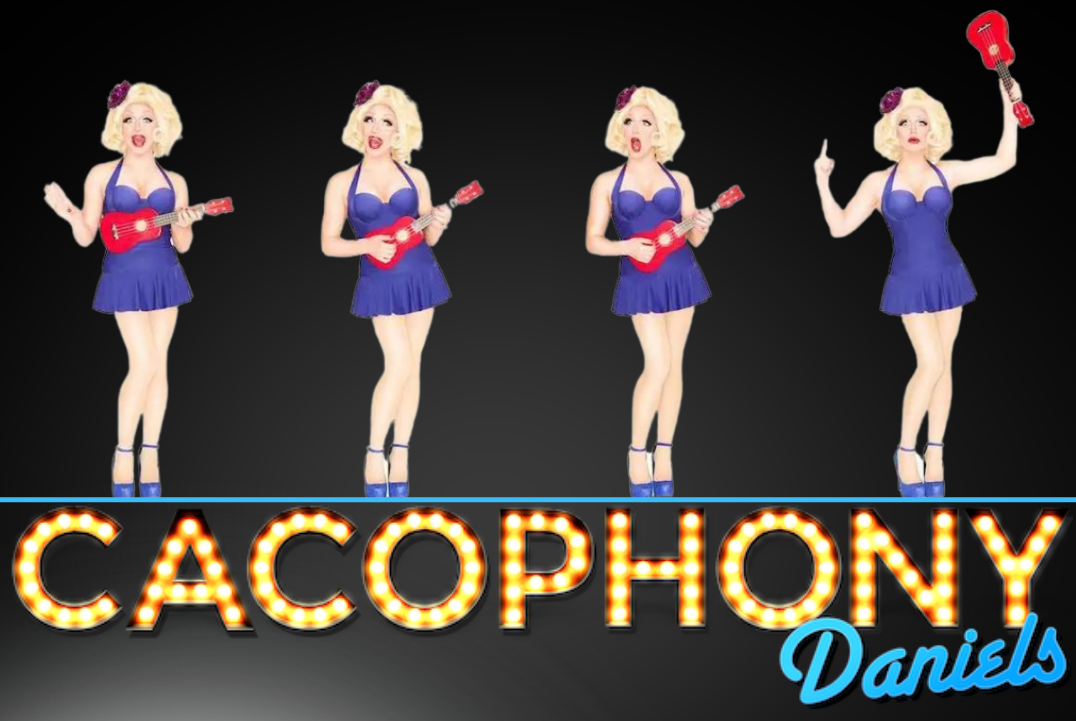 Cacophony Daniels is thrilled to return to the Sharon Playhouse after her unforgettable debut last summer! Known as the Belty Broad From Broadway, she’s a live-singing drag darling from New York City who has toured internationally with her cabarets, including Wanna Bette?, her tribute to Bette Midler, and Under The ‘C’, her tribute to the late Howard Ashman, for which she received a 2017 Bistro Award. Cacophony will be regaling the Sharon Playhouse community with Broadway standards, pop covers, and her extraordinary humor and charm.