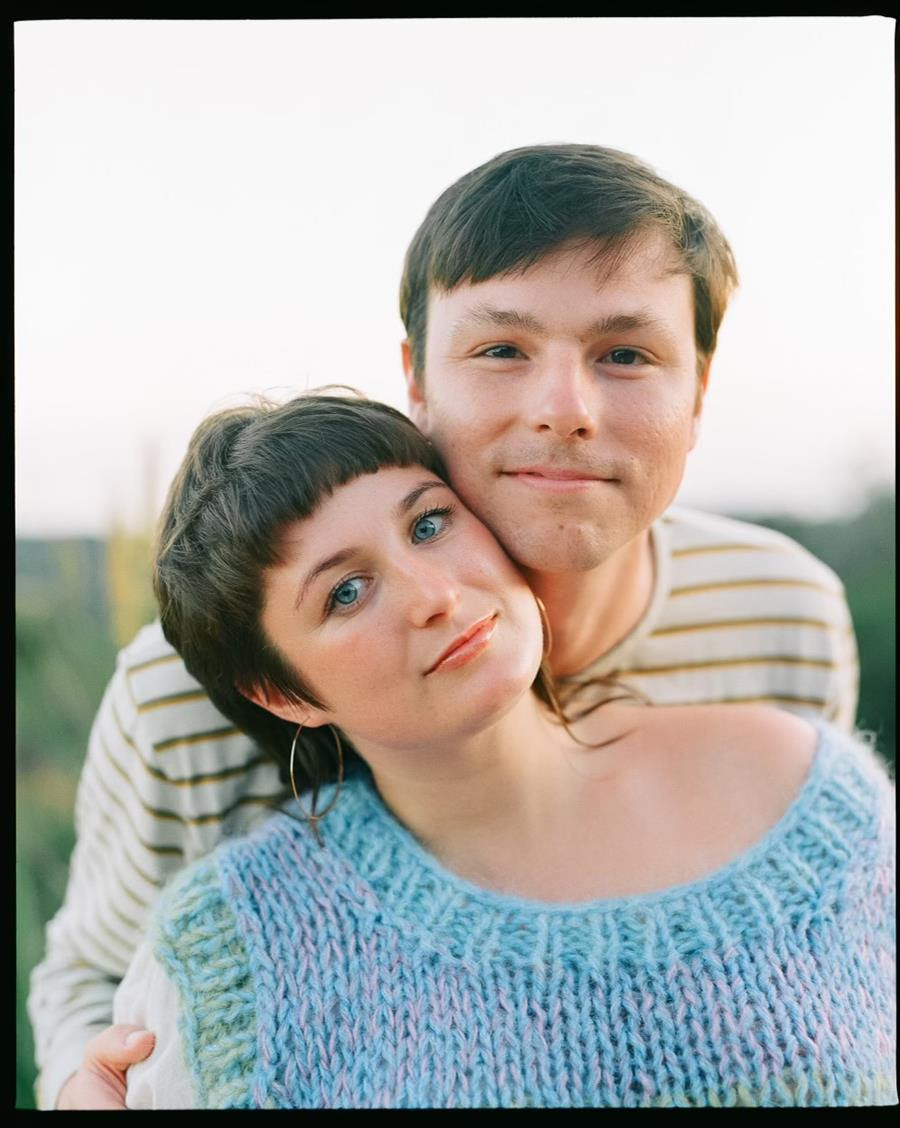 West Stockbridge – Comedians and real-life couple Liz Butler and Ben Jardine met at an improv class on the other side of the world, in New Zealand, and now they’re bringing their unique comedy concert to The Foundry in West Stockbridge on September 9 and 10.

Live from International Waters… is a fully immersive, character-driven improvised comedy concert, starring Butler and Jardine as three separate, iconic (though entirely made up) music duos. The show takes place on a cruise ship, right after the buffet dinner, where audiences are treated to a retirement party for the very ship that they’re on. The entertainment? Some of the most famous music acts to have graced the decks of the ship. Every song is made up from audience suggestions and the bantering between Butler and Jardine, who stick to their characters no matter what.

There’s Hollywood, Florida’s glamorous Spitz & Crumple (a lounge music act in the style of Liza Minelli or Captain & Tennille). There’s Brothers & Sons, a family band from Handsome, Minnesota, who echo Crosby, Stills, & Nash, but with more facial hair. And then there are the elusive avant-garde stylings of Wööd, a synth-wave arthouse band from the heart of New York City’s underground scene (though no one is quite sure where they’re from).

All three duos have surprising histories, but none as interesting as the real story of the comedians behind them.

Butler, a native of Pittsfield, traveled to New Zealand in 2019 and met Jardine, a New Zealand-American who grew up in Los Angeles. The two fell in love and bonded over their mutual love for comedy and music. When the COVID-19 pandemic caused a global lockdown in April 2020, Butler and Jardine began improvising songs together in their living room. Those improvised songs led the way to character-driven comedy music, and the pair began performing fully made-up concerts around New Zealand. They were nominated for a Tour Ready Award at the New Zealand Fringe Festival, while Butler was nominated for Most Promising Emerging Artist. They then toured Brothers & Sons around New Zealand, before coming back to the Berkshires in July 2022, ready to share their comedy with the community here.

“Returning to the Berkshires feels like a dream,” says Butler. “I’ve been away for over three years, and to come back with this show, with my love, performing for all my friends and family – it’s really surreal.”

Live from International Waters… will be a treat for audiences and performers alike. The show is fully immersive, and starts as soon as the audience walks in. There will be a live band, made up of some of the Berkshires’ finest musicians.

“We love making the audience feel super included in the process,” says Jardine. “That’s the joy of improvised theater: we create something out of thin air, which will never be seen or heard again, and it’s all helped along by the crowd. There’s no pressure on anyone to participate. Just being in the room, feeling the energy of the audience is enough for us.”

Live from International Waters… will run two nights at The Foundry on September 9 and 10, with the show starting at 7:30 pm.