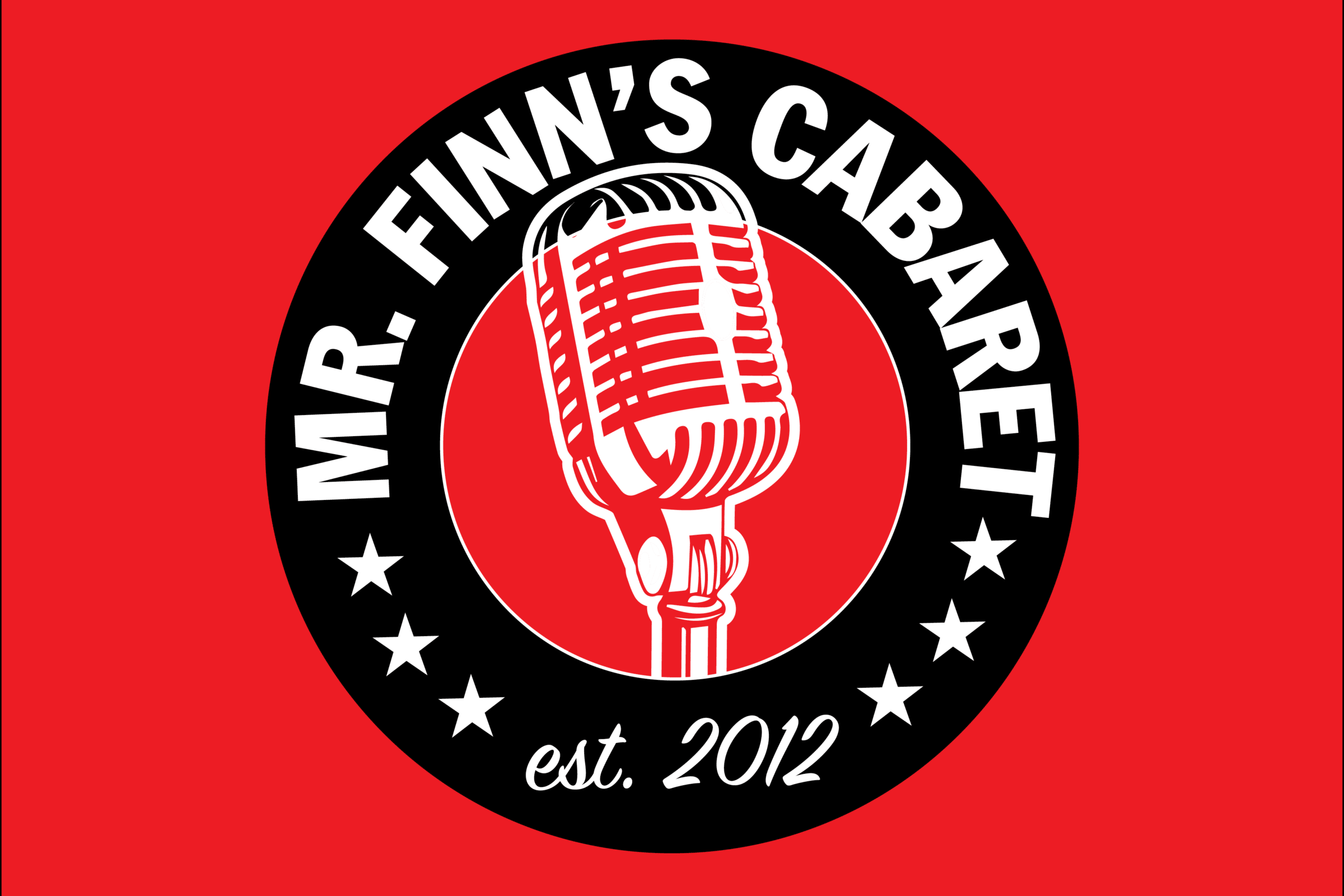 Named after the Tony-winning composer William Finn, Mr. Finn’s Cabaret is an intimate 99-seat cabaret space that is air-conditioned and wheelchair accessible.

A Soulful Songstress combined with an amazing and gifted band, that together creates a sound that is unmatched in the Berkshires!

Songs of Freedom and Protest. In a time of uncertainty and dislocation, five friends join forces to present songs drawn from the American folk tradition of speaking out for unity, freedom and peace.

Back by Popular Demand!  After being a big hit at this year’s Celebration of Black Voices Festival, Music Director Gary Mitchell, Jr. has assembled the singers once again but this time to shake the rafters of Mr. Finn’s with their soaring voices!

For more information on programming at the Sydelle and Lee Blatt Performing Arts Center, visit barringtonstageco.org.