Celebrate 50 Years of Mummenschanz at UMass 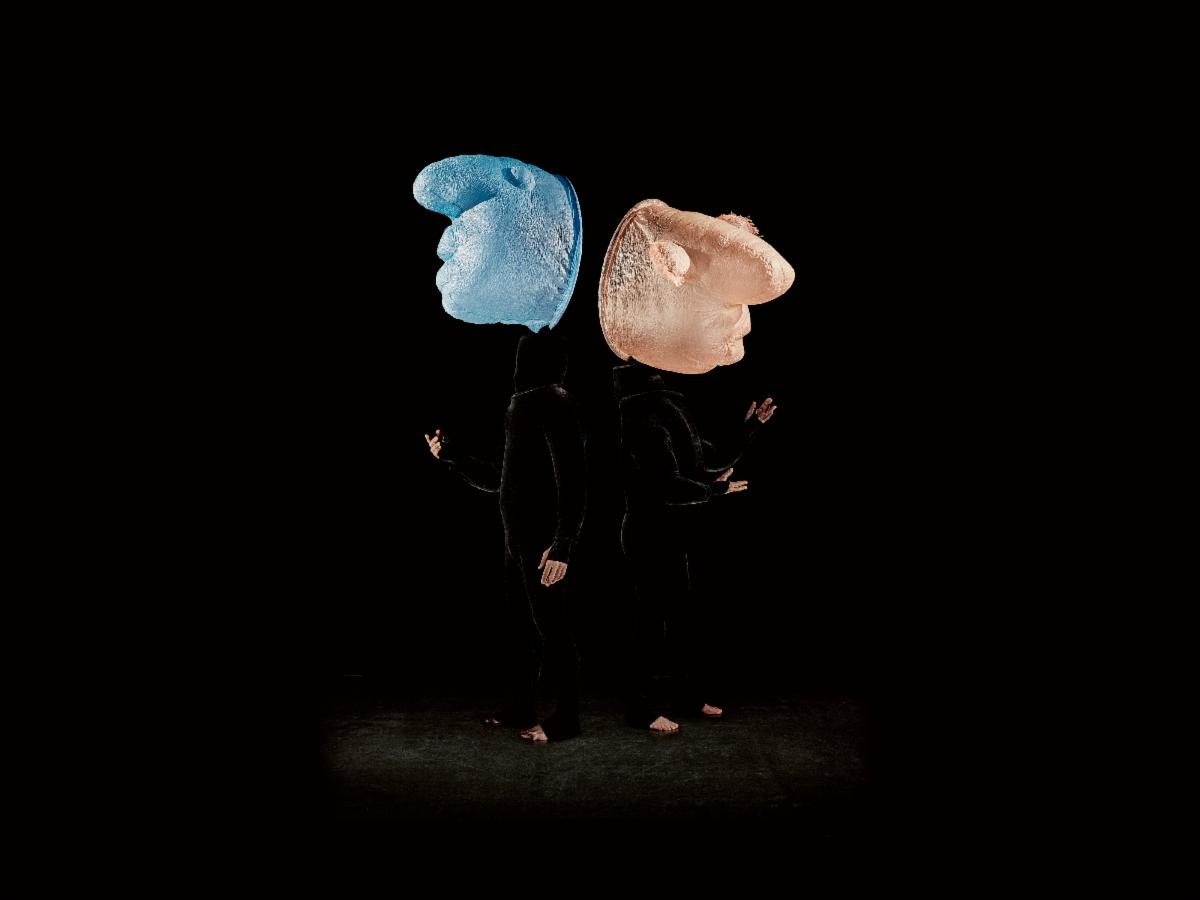 Celebrate 50 Years of Mummenschanz at UMass

UMass Amherst opens a season of family programming with an enduring favorite: Mummenschanz has been dazzling audiences of all ages in theaters across the globe for five decades. For the company’s 50th anniversary production, the legendary visual theater troupe invites audiences on a journey through their history and into their future.

Filled with imagination and poetry, the production features such legendary characters as the Clay Masks, the Toilet Paper Faces, the air-filled Giants, and the Pipe Creature, along with an abundance of other bizarre objects and shapes that spring to life on stage. The production also includes sketches featuring surprising new forms and characters that capture the signature Mummenschanz spirit of infinite possibility and delight.