“Love, Milly & Murray” Up Next at the Majestic Theater 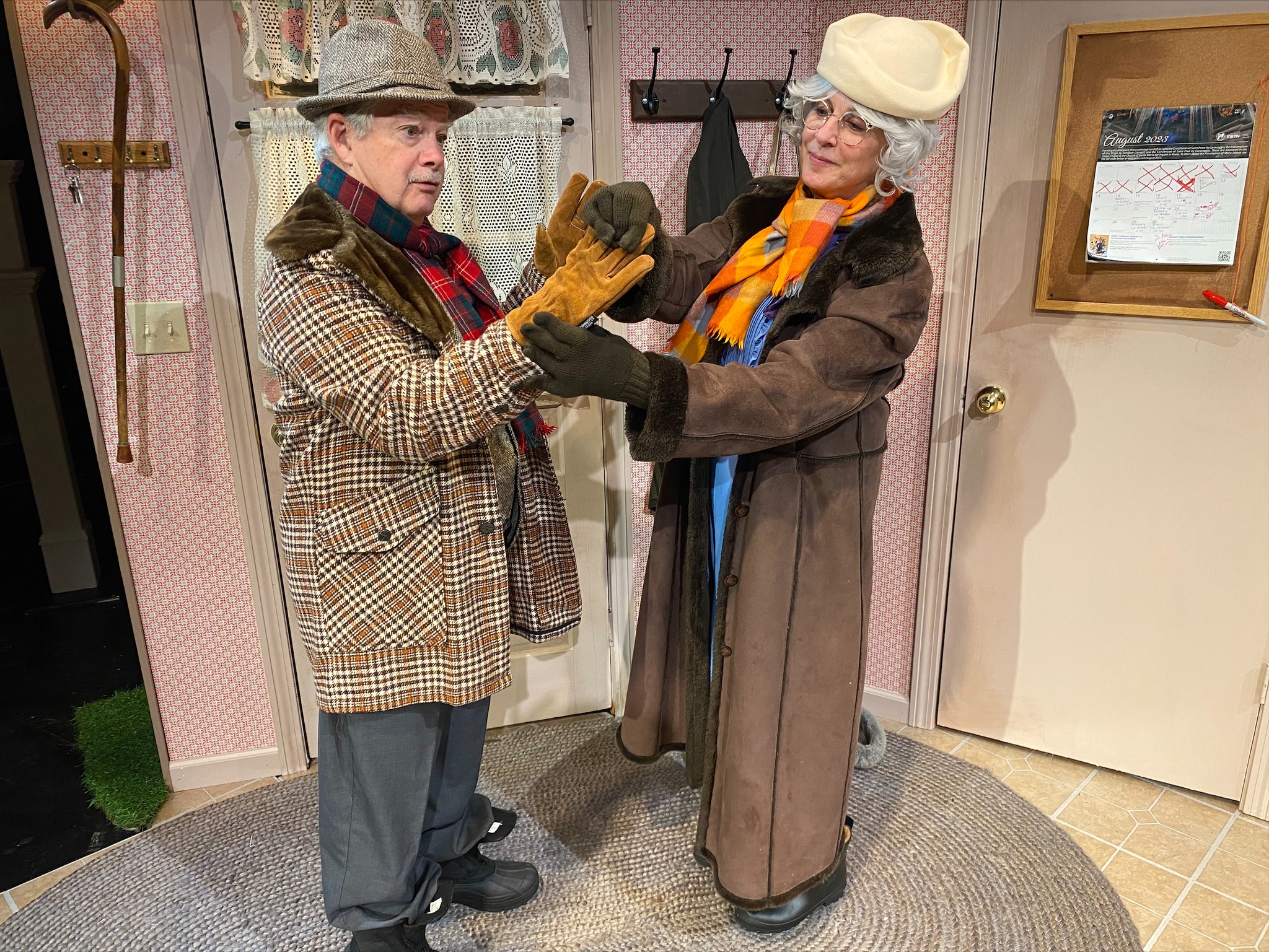 “Love, Milly & Murray” Up Next at the Majestic Theater

West Springfield, MA (10/21/22) – West Springfield’s Majestic Theater continues its 25th Season with the premiere production of Love, Milly & Murray, a new comedy about old love, written by T. Emerson.  The play, which runs October 27 through December 4, features Milly and Murray, who have been married for 57 years.  Their well-practiced routines, revolving around constant medical appointments, banter and barbs, are the stuff of true love, especially as the pair are shown celebrating their anniversary.  While anxiously awaiting a doctor’s telephone call, they replay their lives, telling stories from the past, and revealing a perfectly imperfect love story.

Audience members are required to wear a mask while in the building unless actively eating or drinking in the café.  Doors to the theater will open one hour before the start of a show, which is also when the café opens.  For more information, visit www.majestictheater.com