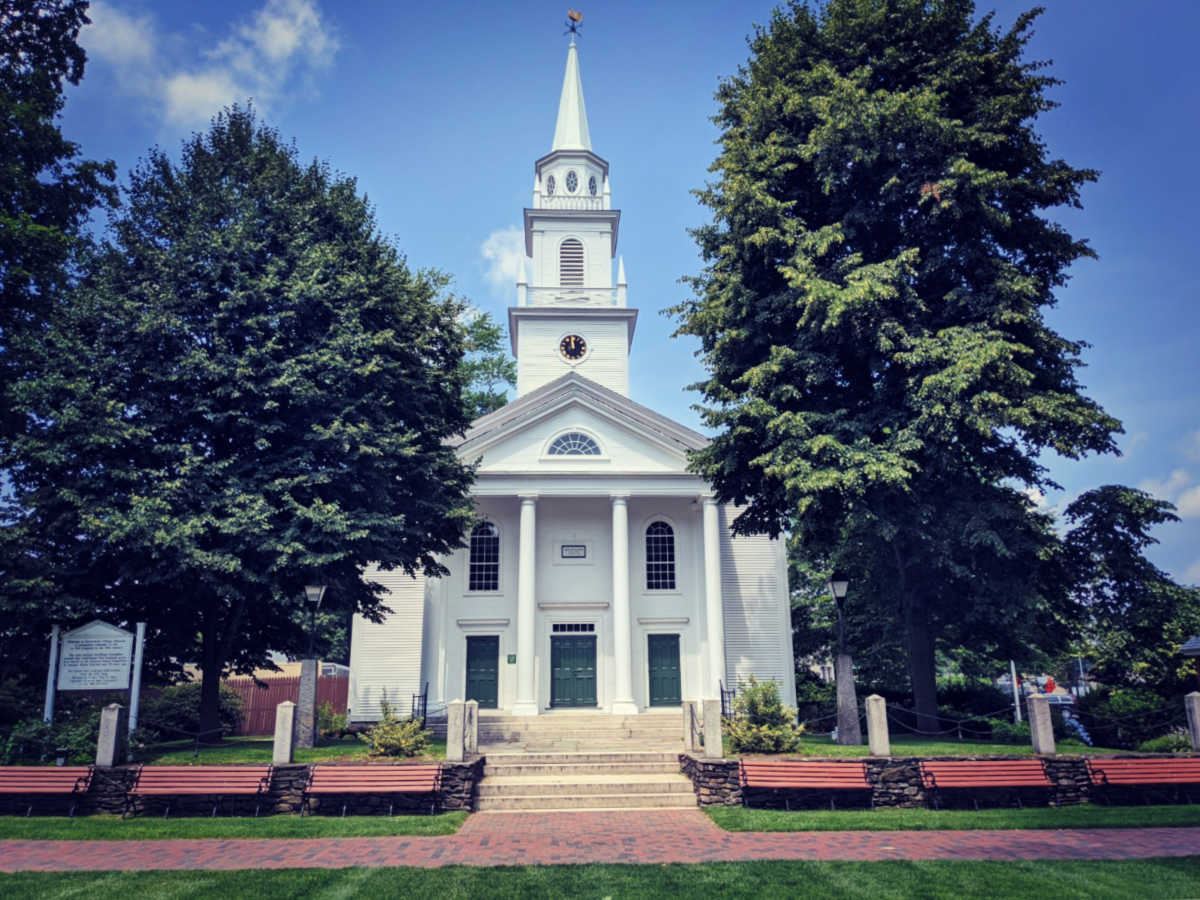 The MTD Group presents
Dolls of New Albion: A Steampunk Rock Opera
October 28 and 29 at 7:30 PM

This “just in time for Halloween Event,” featuring 12 performers is called; The Dolls of New Albion, A Steampunk Rock Opera. It’s a musical written by Paul Shapera which follows four generations of the McAlistair family in the fantastical city of New Albion.

The 1st Act is about a scientist, Annabel McAlistair, and her attempt to bring back her dead love, placing him within the body of a mechanical doll. The 2nd Act shows her son, Edgar, his business exploits, and how they affect the city. The 3rd Act follows his son, Byron, and his ensuing political race and the “mech-dollays” impact on New Albion. Finally, the 4th Act tells the story of Priscilla McAlistair and a Soldier of the State. Throughout the acts there is Jasper, a continual presence in each of the character’s lives. Every generation’s meddling with these Dolls contributes to the gradual ruin of New Albion itself.
This production contains material that may be upsetting to some viewers and is inappropriate for young audiences. Trigger Warning: Graphic Suicide, Depictions of Armageddon, Flashing Lights, Suggestive Images.

Tickets are $10, available at the door or online.

Stick around after History & Harvest for the performance!