“Invitation to a March” Opens at the Ghent Playhouse 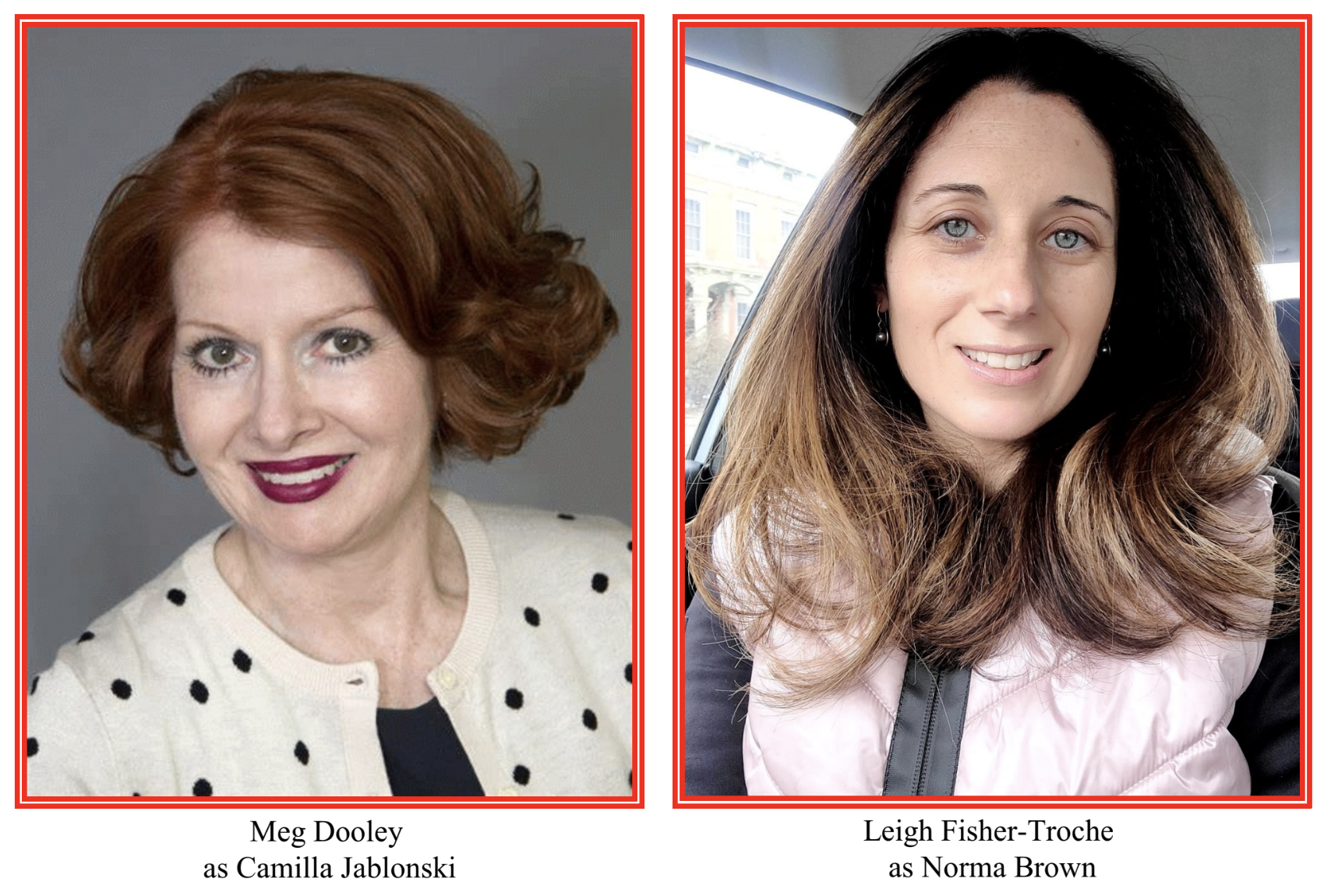 “Invitation to a March” Opens at the Ghent Playhouse

Two very different women deal with love and marriage, each in her own way, in spite of social pressures and romantic ideals. With at least a generation between them they find the men in their lives do not live up to their ideals in Arthur Laurents’ play Invitation to a March, a rarely performed 1960 comedy being produced by the Ghent Playhouse, 6 Town Hall Plaza, Ghent, NY for nine performances beginning on February 3 and playing weekends through February 19.

A cast of eight, directed by J. Peter Bergman, brings this show to life once again. Plan to see it and discover what the author of “The Way We Were,” “Gypsy,” and “West Side Story” had to say on this subject – with incidental music by Stephen Sondheim. Seating is limited so call the theater for reservations: 518-392-6264 today.