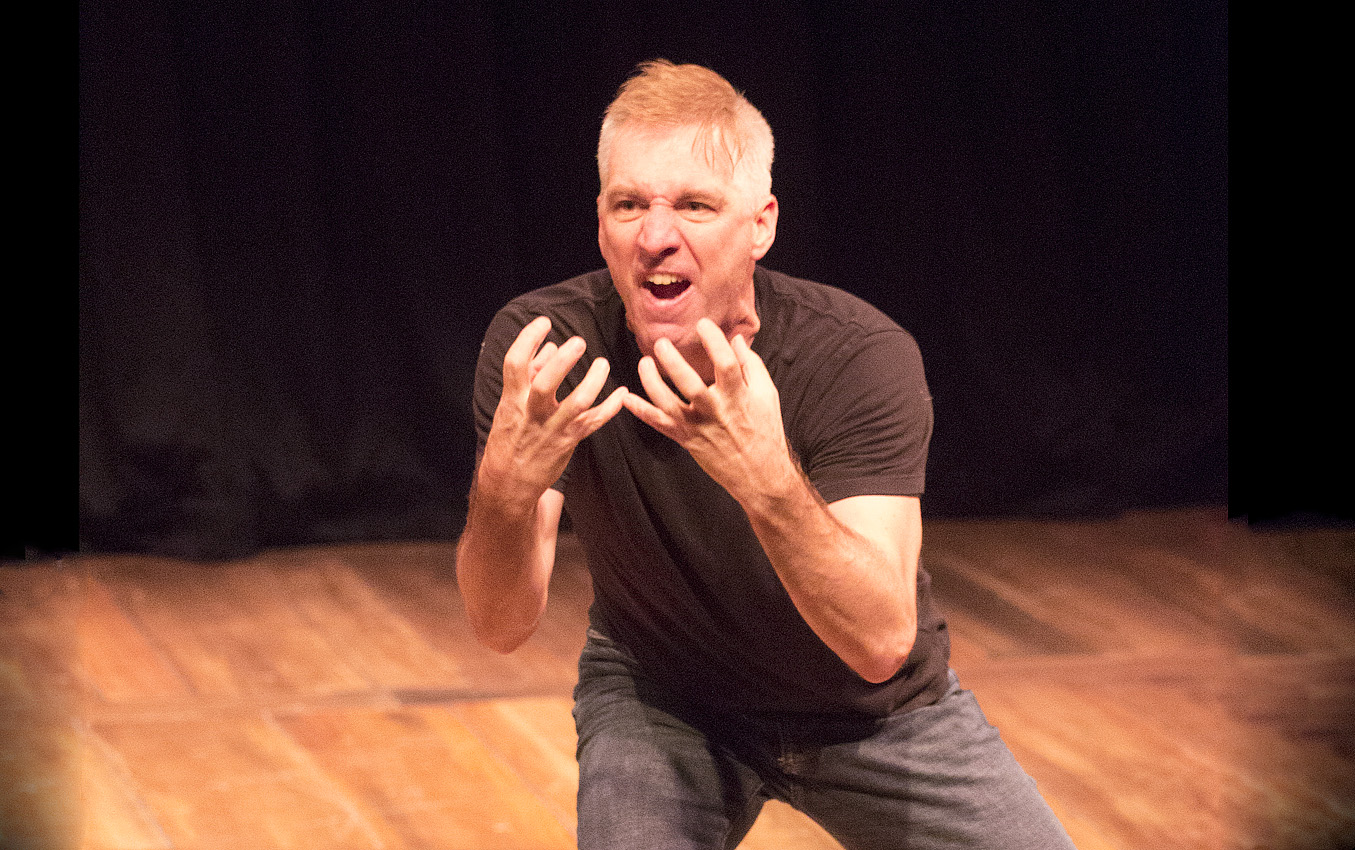 Stephan Wolfert is a veteran having had a seven-year career in the army. In the late 90’s a chance viewing of Shakespeare’s Richard III led him into the life of an actor. He has combined these two threads into a calling to inform the public of the difficulty veterans have to re-integrate themselves into society. Cry Havoc! at Shakespeare & Co.’s Bernstein Theatre is an autobiographical, one-man show. It is harrowing, hilarious and uplifting.

Wolfert’s performance is a high-powered and tender portrayal of a man who has escaped from a dysfunctional, alcoholic family that tried to stifle his creative fires. As his story unfolds he grabs our emotions and challenges our intellect.

It is a performance not to be missed.