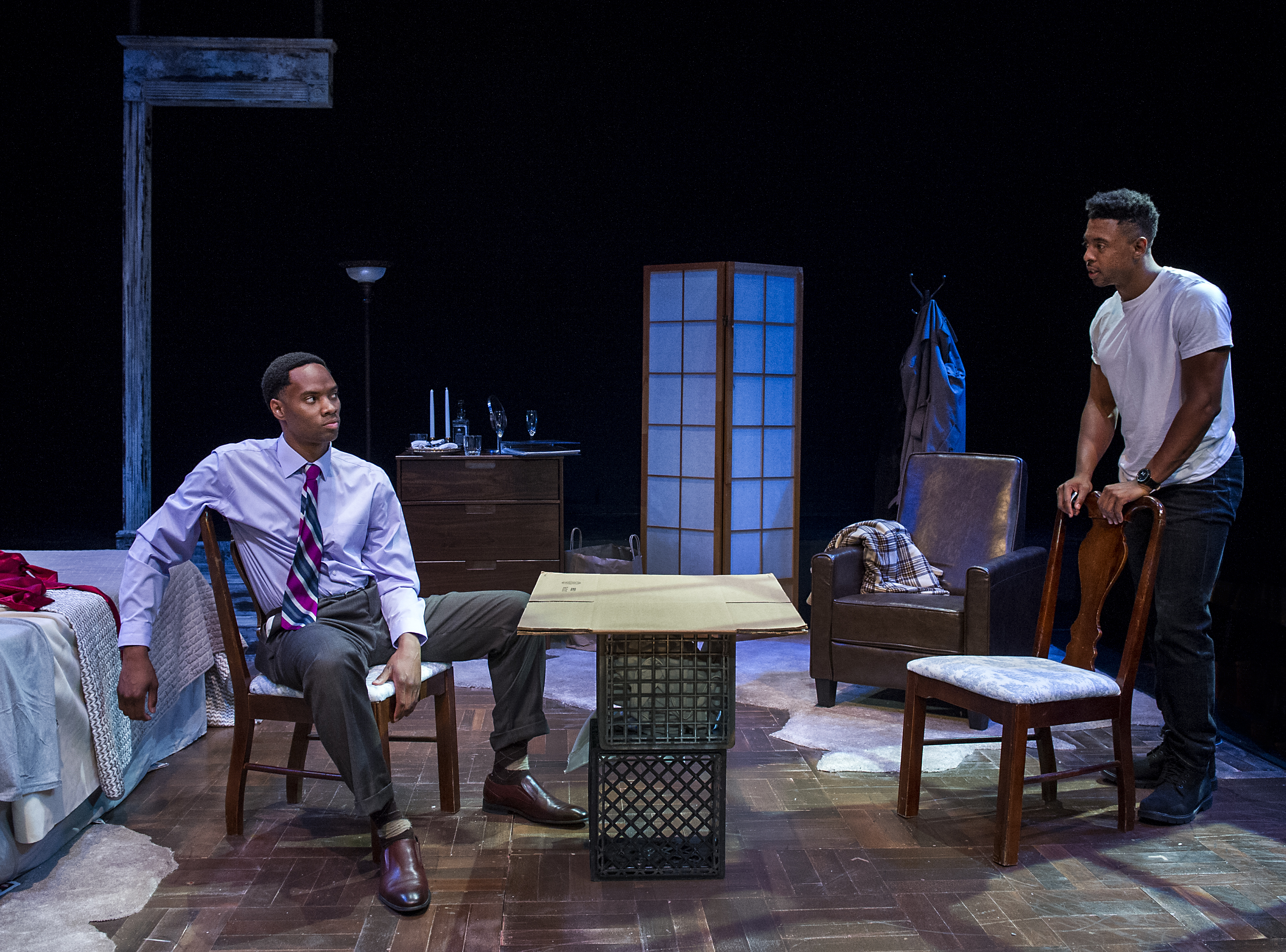 I lived in Manhattan for many years, and, particularly downtown and in other neighborhoods heavily populated with tourists, fast-talking young men enticing naive people to bet on a game of three-card monte were a familiar sight. Standing behind makeshift tables made of a few crates and topped with a large piece of cardboard, the scammer rapidly moves three face-down playing cards, two of which are similar, all the while talking nonstop about how easy it is to win a bet by choosing the different card. A man will usually emerge from the onlookers, make a wager, and select the correct card, winning money. Inevitably, someone else will want to make some quick cash, and lays down some bills. But nobody wins three-card monte; the first “winner” was a ringer, in on the scam, and the marks who lose may be otherwise intelligent and sophisticated, but greed overrides their skepticism, and when they see someone whom they perceive to be just another passerby make an easy profit, they easily fall into the trap.

Now playing at Shakespeare & Company, Suzan-Lori Parks’s 2002 Pulitzer Prize winning play, Topdog/Underdog, tells the story of two African-American brothers who live together in an SRO (single-room occupancy hotel or building, typically gritty, with a shared bathroom on every floor). Named Lincoln (Bryce Michael Wood) and Booth (Deaon Griffin-Pressley) by their parents as a joke, we soon learn that their names foretell lives laced with sibling rivalry and resentment.

Nimbly directed by Regge Life, Wood and Griffin-Pressley grace the stage with what may well be the most dynamic, artful, affecting performances I’ve seen this season. The relationship between the brothers is complex. Abandoned by their parents early in their lives, the slightly older Lincoln, called Link, stepped in at age 16 as a parent to Booth. Booth, impulsive, quick to anger, brags about his sexual conquests and his plans to make a fortune as a three-card monte hustler. He is both in awe and jealous of Link, who had been highly successful in making money from three-card monte. But Link is much more subdued, mourning the end of his marriage, and giving up the scam to earn an honest living. Link has an unusual job: playing Abraham Lincoln in an arcade, wearing a fake beard and a top hat, and slathered in whiteface at his employer’s insistence to make him appear more authentically like the president. The effect is, of course, rather grotesque. At the arcade, he reenacts the final moments of the president’s life, sitting in a display as customers shoot him in the back of the head with a cap gun.

When Link loses his job at the arcade, Booth lures him back to his former life as a player of three-card monte. Link’s self-confidence and remarkable skill brings Booth’s resentment of his brother to a volcanic eruption, and he confronts his brother with a bitter history of betrayal.

It is a testament to Life’s masterly direction and to Griffin-Pressley and Wood’s splendid acting that, although we can easily imagine what’s coming, we are utterly shocked at the play’s climactic moment. I heard myself gasping and shrieking involuntarily with the rest of the audience. It is also a tribute to Parks’s playwriting genius.

It’s no small thing that I gained insight into my own preconceptions–indeed, prejudices–through experiencing this work. I think of the hundreds of times in Manhattan when I walked away whenever I spotted a three-card monte player in my path. I wanted to physically distance myself from what I perceived to be an unredeemable thief. I wanted to display to the curious onlookers, the potential marks, that they were being set up for a con. It’s much easier to deplore a one-dimensional stereotype than it is to try to understand another vulnerable human being, a human being damaged by an environment that, by an accident of birth, you escaped. With Topdog/Underdog, Suzan-Lori Parks has achieved something monumental. Theater, at its best, is transformative, and this production certainly is theater at its best.

NOTE: This show contains adult themes and language. Not recommended for children under 16 years old.

Tickets for Topdog/Underdog are available online at shakespeare.org, or by calling Shakespeare & Company’s box office at (413) 637-3353. The Tina Packer Playhouse is indoors, air-conditioned, and wheelchair accessible. Shakespeare & Company is located at 70 Kemble St. in Lenox, Massachusetts.

Join the Company for a free pre-show talk on August 20 at 6:45 pm for insight into the plot and characters of the play to enhance your experience. Additionally, Director Regge Life and cast members host a Director’s Panel on Saturday, August 17 at 11:00 am. Tickets for the Panel can be purchased at shakespeare.org.