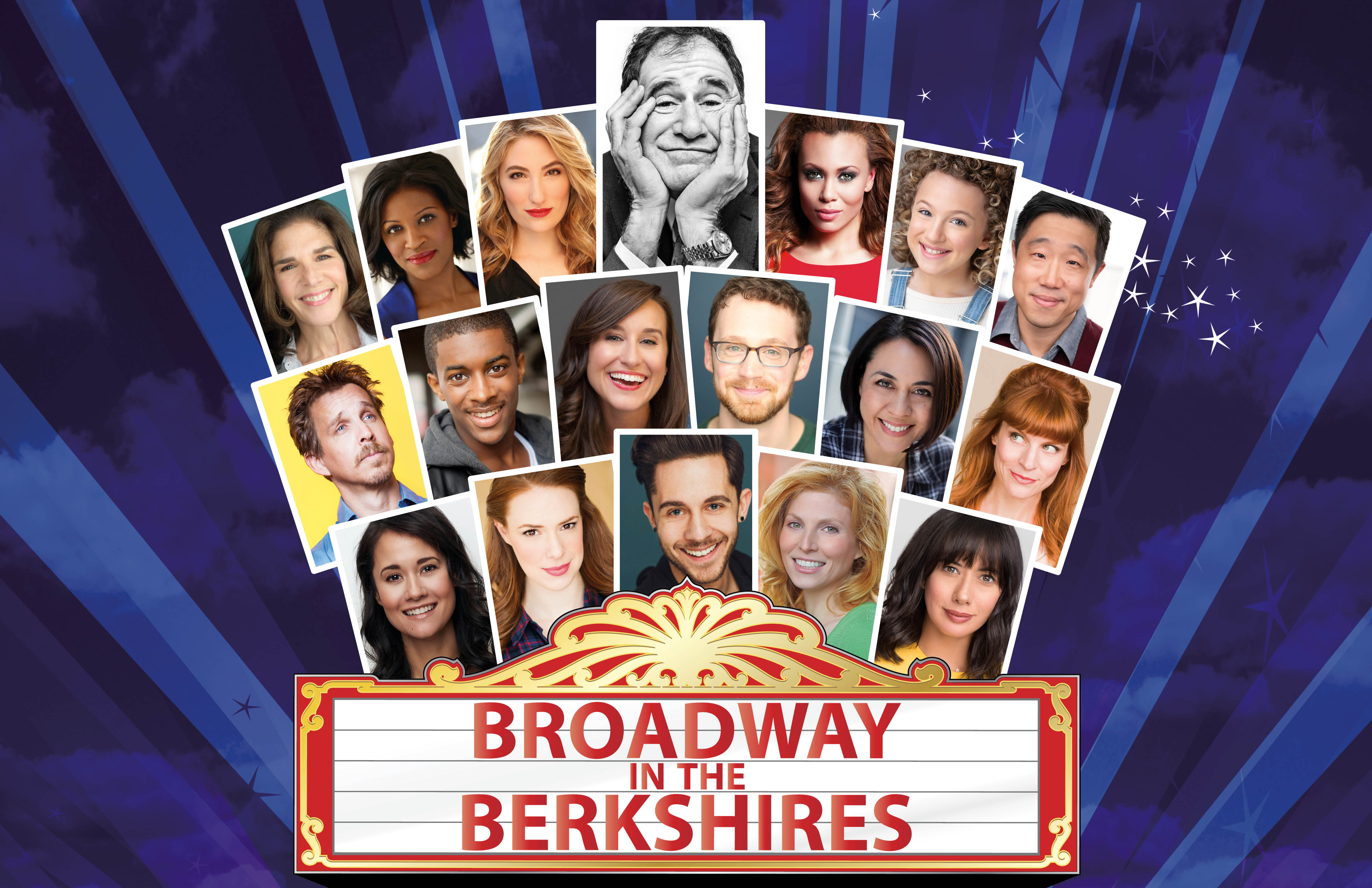 Great Barrington, Mass.—The Mahaiwe Performing Arts Center announces the return of live (limited-capacity) indoor programming this summer with Pilobolus: Four@Play, Saturday, July 31 at 1pm, 4pm, and 7pm; Broadway in the Berkshires with host Richard Kind, Monday, August 2 at 7pm; and Cecily Strong – This Will All Be Over Soon, Saturday, August 7 at 4pm and 7pm.

Tickets go on sale to Mahaiwe Members on Thursday, June 10 at 12pm and to the public on Saturday, June 12 at 12pm.

Audience capacities will be limited to allow for distance between groups, programs will be run without intermission, and ticket buyers are to wear facial masks to attend. For more information on safety and attendance guidelines, see mahaiwe.org.

“We are all ready to be struck once again by the physicality of sound and movement, and to experience that moment of collective relaxation into the rhythm and breath of a show,” says Mahaiwe Executive Director Janis Martinson. “In signature Mahaiwe style, we are opening our doors with a variety of performing arts – dance, music, comedy, and lecture – all of which will blend reflection and joy.”

The contemporary dance group Pilobolus – a returning Mahaiwe favorite – will perform Four@Play on Saturday, July 31 at 1pm, 4pm, and 7pm. Four@Play is a rare chance to see Pilobolus return to its roots with a small, intimate group of four dancers in a “mixtape” of vintage favorites. Adults and kids alike will giggle at the hilarious antics of “Walklyndon,” feel goosebumps during the mind-bending imagery of “Alraune,” and marvel at seemingly-impossible physical feats. It’s a perfect way to reignite your passion for the magic of live performance – and is perfect for the whole family. Tickets range from $31 to $56, with discounts offered for Mahaiwe Members.

Richard Kind is a Drama Desk Award Winner and Tony Nominee for the Broadway hit, The Big Knife. He has appeared in numerous screen and stage presentations including the films Argo, Inside Out, Hereafter, A Serious Man, and Suburbicon, and Broadway productions of The Producers, Dirty Rotten Scoundrels, Sly Fox and The Tale of the Allergist’s Wife. He plays recurring roles in the following TV series: The Goldbergs, Curb Your Enthusiasm, Brockmire, and The Other Two, and is known for his voiceover work in A Bug’s Life, Cars, and many other animated features and TV series. Tickets range from $50 to $250.

Saturday Night Live (SNL) cast member Cecily Strong will offer an exclusive preview of her new memoir, This Will All Be Over Soon — a raw, unflinching story of loss, love, laughter, and hope — on Saturday, August 7 at 4pm and 7pm. SNL co-stars Heidi Gardner and Bowen Yang will moderate the event at 4pm and 7pm respectively. At the heart of the book is Owen, Cecily’s thirty-year-old cousin who died from brain cancer weeks before the coronavirus pandemic changed our lives forever. Inspired by his unshakable positivity and the valuable lessons he taught her, Cecily spent the months in lockdown chronicling his memory as a moving reminder: whatever challenges life might throw one’s way, they will be over soon. Weaving together past and present, and told with honesty and heart, Cecily offers us all space to connect and reflect within her story.

Coming out of the time-warped year of 2020 with an eye toward the future, Cecily will discuss the challenges of beginning a relationship during the pandemic; the pain of losing family and friends; the pivotal events of her life that shaped her; and the importance of gratitude for each passing day. Tickets range from $33 to $50. Every ticket includes a signed copy of Cecily’s memoir, This Will All Be Over Soon (a $28 value), provided by The Bookloft.

Once available, tickets will be sold exclusively in advance at mahaiwe.org or by calling the Box Office at 413-528-0100, Wednesday through Saturday, from 12pm to 4pm. In order to access member sale dates or for more information about Mahaiwe Membership, visit mahaiwe.org/membership or contact Membership & Special Projects Coordinator Melissa Canavan at 413-644-9040 x107 or melissa@mahaiwe.org.