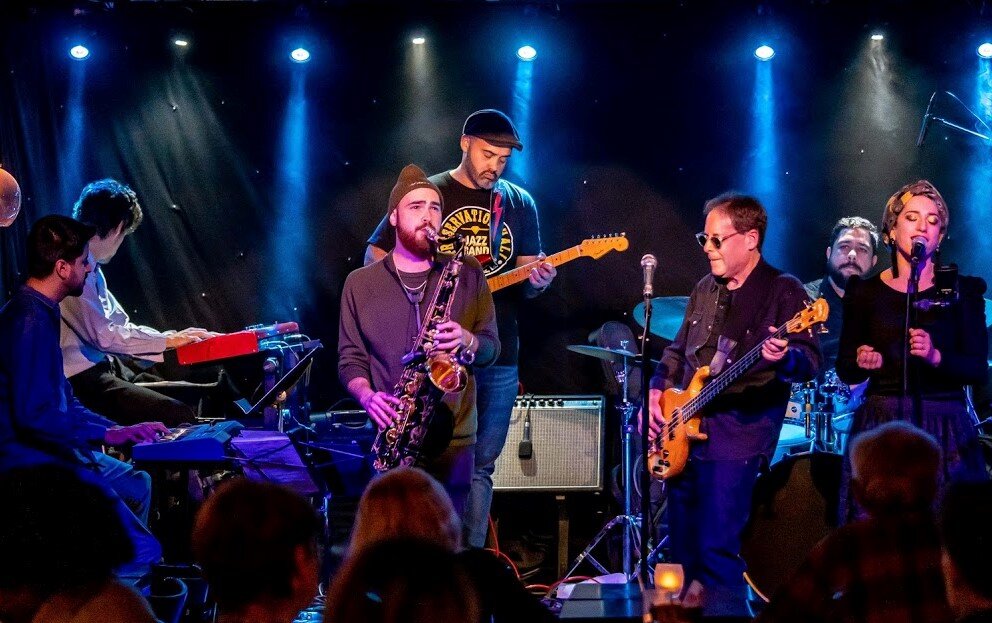 (Lenox, MA)  Shakespeare & Company is thrilled to announce a benefit concert this summer featuring Robert Miller’s Project Grand Slam — the rock, jazz, and Latin fusion band with a NYC groove! The show takes place on August 17 at 8:30 p.m. at the Tina Packer Playhouse. General admission tickets are $25, and a limited number of $250 sponsorships are available to secure a ticket to the concert, a post-show meet & greet and photo with the band, as well as a signed CD and handbook.

Project Grand Slam is led by acclaimed bassist/composer and longtime Stockbridge resident Robert Miller. The band, which has 10 celebrated albums (including a Billboard #1), has racked up over four million video views and over a million Spotify streams. Project Grand Slam has played festivals and concerts around the world, including appearances with Edgar Winter, Blues Traveler, Boney James, Mindi Abair, and more.

The show comes as Shakespeare & Company moves into an exciting 2021 season, opening with King Lear featuring Christopher Lloyd (the inaugural production at The New Spruce Theatre, the breathtaking new amphitheater on the Shakespeare & Company campus), and continuing with BECOMING OTHELLO: A Black Girl’s Journey, Art, a workshop version of Measure For Measure, hang and The Chairs.

To purchase tickets to the concert, learn more about Shakespeare & Company and the 2021 season, or to find out how to become a donor, please visit www.shakespeare.org.