REVIEW: “Night and Day” at The Theater Barn 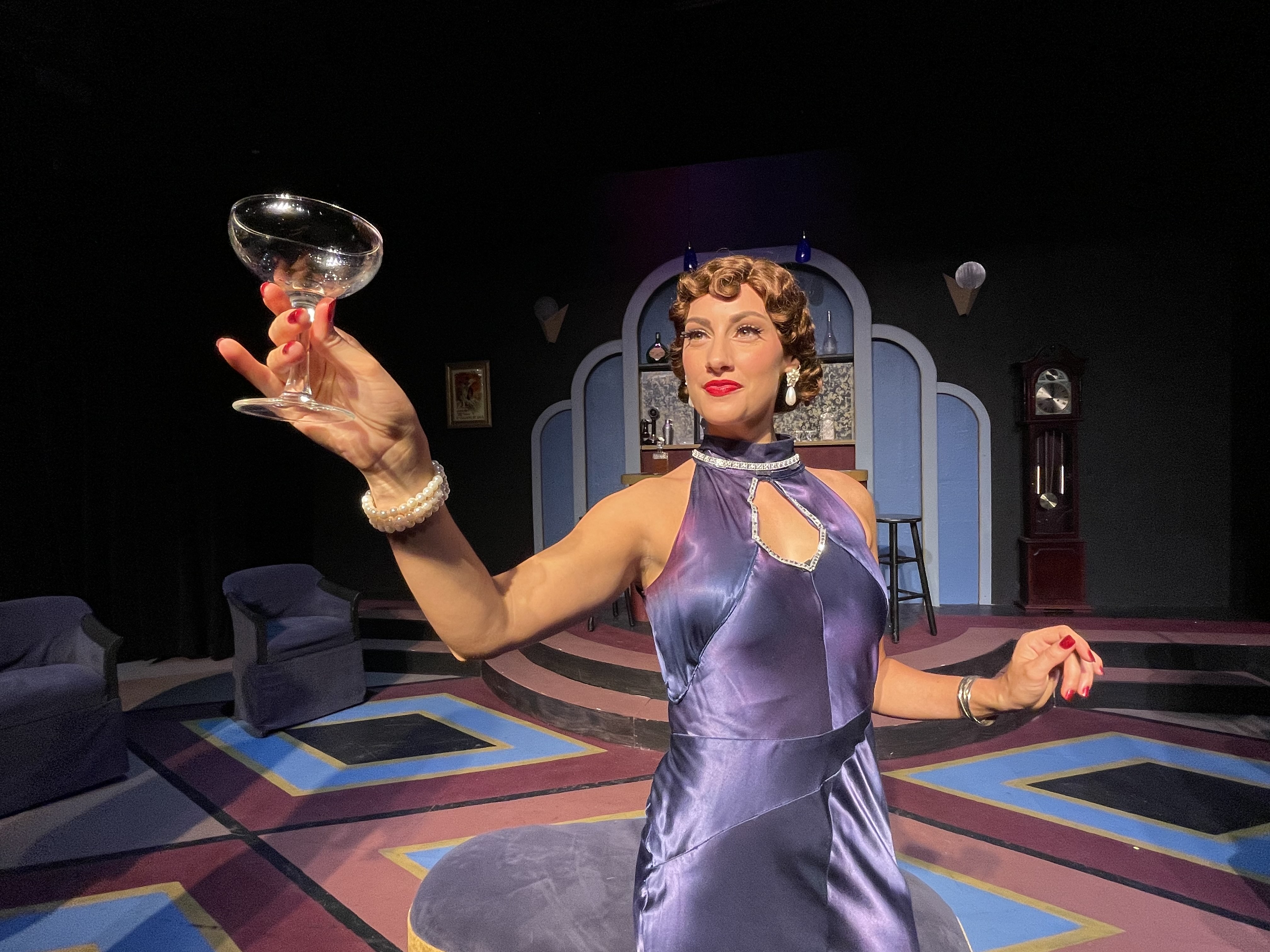 REVIEW: “Night and Day” at The Theater Barn

The Theater Barn’s first musical of its 2021 season, “Night and Day: Love Lost and Found Through the Eyes of Cole Porter,” was a regional premiere as well as a lovely thing to watch and listen to. It’s not really accurate to call the show a musical revue, because it uses the music of Cole Porter to tell an original story — that of two couples who, over the course of a weekend at a Berkshire mansion, break up, swap partners, and make up.

There is very little dialogue between songs, but it is not necessary, as the story is easy enough to follow from the music alone. The players all dance and sing beautifully, and are fashioned in glamorous costumes by Kara Demler and Joanne Maurer. Director/choreographer Arthur D’Alessio makes sure his cast almost never stops moving, impressively maneuvering them all around the stage as well as over and on quite a bit of furniture.

While the actors all had certain amounts of offstage time, musical director/accompanist Victoria Casella was engaged for the entirety of the performance; the applause that greeted her when she joined the players onstage during curtain call at the show I attended was the most enthusiastic of all.

The evening passes quickly: The singing is clear with gorgeous harmonies, and the movement and dancing are impressive in the tight spaces of the set — all in all, a very enjoyable two hours.