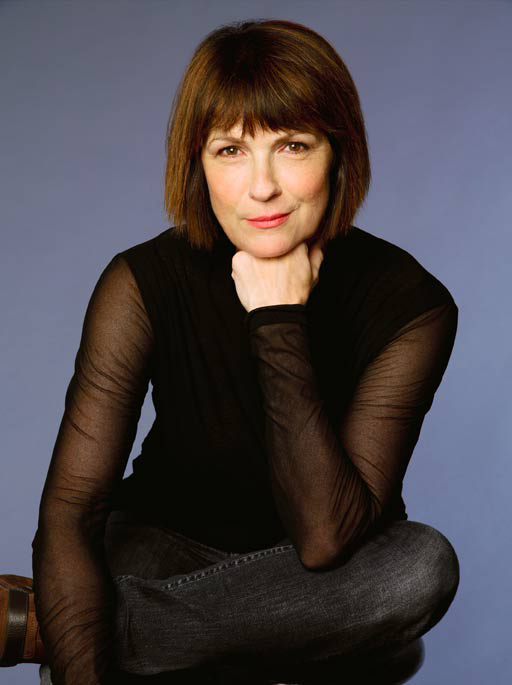 On October 15 and 16 dancer, writer, and actor Mimi Quillin will bring her “entirely true, middle-age coming-of-age story” Call Fosse at the Minskoff to the Mahaiwe. In this 90-minute solo performance, directed by Michael Berresse, Quillin will take audiences along with her into the inner sanctum of two of the greatest giants the theatre world has ever known: Bob Fosse and Gwen Verdon.

Fosse cast Quillin in the 1985 Broadway revival of Sweet Charity, where she also served as dance captain, assisting Fosse and Verdon in recreating the original choreography. In Call Fosse at the Minskoff  Quillin recounts her experience working on that production, investigating the life-altering effects of proximity to true greatness, and revealing all the thrills and terrors of walking the high wire on the riskiest platform in entertainment.

Verdon and Fosse had been a team, and sometimes a couple, since 1954 when he was choreographing, and she was starring in, Damn Yankees. In 1966, under Fosse’s direction, Verdon originated the title role in Sweet Charity. Of the 1985 revival, starring Debbie Allen, Fosse said “I wanted to give [Gwen] the best show I could.” At that time Verdon was then 60 and Fosse was 58, his death just two years away.

“Gwen saw me in American Dance Machine and she became a champion of mine,” Quillin, now a Verdon Fosse Legacy approved teacher, recalled, “She would do that for young dancers. She drew her to me quickly, saying ‘Once you’re in the family, we are family.’ The fact that I hadn’t worked with them before was a plus, I didn’t have baggage. I had a certain gift and they molded it.”

Fosse’s impact on Quillin extends beyond dance and choreography. He awarded her a scholarship to the Strasberg Institute, expanding her talents and vision to include acting.

Once Allen exited the role of Charity Hope Valentine, another famous dancer closely allied with Fosse, Anne Reinking, came in. Donna Mckechnie did the tour. “Gwen treated each Charity as an individual and really took into account who they were as she helped them with the role. She placed them very carefully.”

Thirty years after that 1985 production, Call Fosse at the Minskoff developed from a workshop Quillin took for solo performance writing,  “I wasn’t focusing on that time in my life, it just came out in an improv I did,” she explained. “I didn’t know if it would be of broad interest. I thought ‘Maybe I’ll tell this story someday.” But my teacher, Joseph Gallo, said ‘No, someday is now. Don’t hold back on any of your stories, Mimi.’”

“I worked hard at keeping it from being a gossip piece, but there is fun in it,” Quillin explained. “I think that’s missing in so much of what is written about them. They were both very funny.”

The show is a sketch of Fosse and Verdon’s later years together. “Their daughter, Nicole, has commented that people like me, who worked with her parents in their later years, bring an interesting perspective to their stories,” Quillin said. “They were at peace with each other by then, and they couldn’t have left each other if they tried. They both spoke so lovingly about each other and their earlier times together.”

Call Fosse at the Minskoff was awarded Best Production at the 2016 United Solo Festival and was previously hosted by the Harbor Lights Theatre Company and the Hangar Theatre. Now her producers, The Fabulous Invalid (Jamie DuMont and Rob Russo) are bringing her to the Mahaiwe, not far from their Hudson Valley home, for a two night run. Quillin and Berresse are then looking towards an off-Broadway run.

This will be Quillin’s first time performing in the Berkshires. “The Mahaiwe is a beautiful theatre. I’m very excited to be performing there,” she said.

Call Fosse at the Minskoff  will be performed on Friday, October 15 and Saturday, October 16 at 7 pm at the Mahaiwe Performing Arts Arts Center, 14 Castle Street in Great Barrington, MA. For more information and to purchase tickets, visit the following link or call 413-528-0100 during Mahaiwe Box Office hours, Wednesday through Saturday, from 12 p.m. to 4 p.m. https://mahaiwe.org/