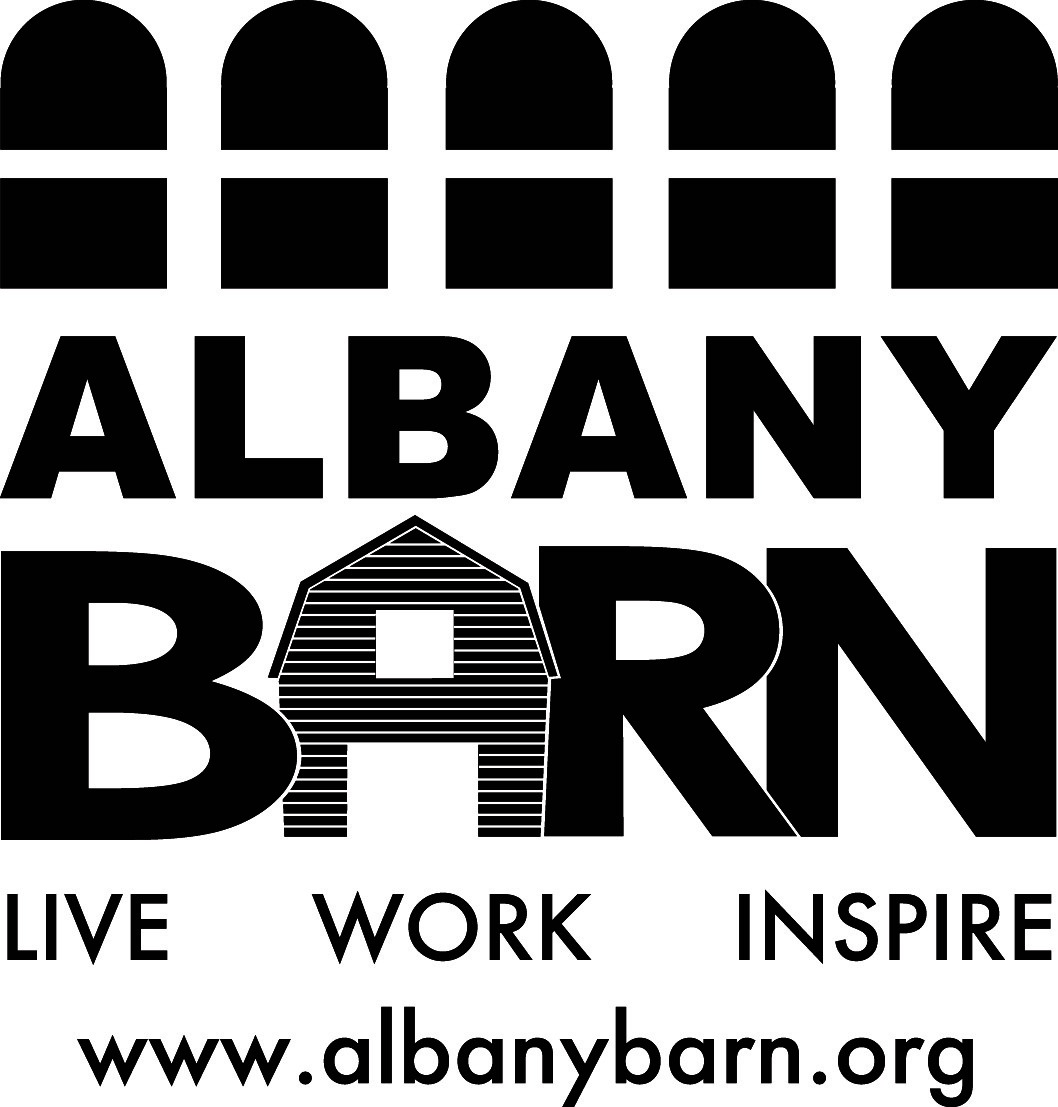 ALBANY—Harbinger Theatre will present “The Christians” by Lucas Hnath at Albany Barn, 56 2nd Street in Arbor Hill. The dates of the show are Dec. 2 to Dec. 4 and Dec. 9 to Dec. 11, and all shows begin at 7:30 p.m. Tickets are $15 and can be purchased HERE. There will be Q&A sessions after each Friday show, and guests will be required to wear masks.

The story is told as a church service with the audience comprising the congregation. Pastor Paul, flush with the success of  paying off the debt from the construction of the sanctuary,  announces that believing in Hell will no longer be a policy in his church. He unexpectedly meets resistance from all corners and must reconcile his beliefs with the church he thought he knew so well.

“I love Lucas Hnath’s work! I think I first came across his writing with a copy of “Death Tax” which was in my subscription package from Dramatists Play Service and I just really appreciated the surprising ways in which his characters moved with their deep humanity and forceful agendas and he always presented his stories in fresh, novel ways,” said Patrick White, director and Harbinger Theatre founder. The cast of the show includes Dennis Skiba as Pastor, David Quinones as Associate, Ken Klapp as Elder, Monet Thompson as Congregant, and Amy Hausknecht as Wife. “I thought “The Christians” was great for this moment because it presents complex characters with deeply held beliefs which unfortunately leads to a divided community, yet it is not didactic nor do I think, polemical. The theater is my church where I go to encounter new ideas and thinking.”

Harbinger Theatre grew out of Patrick White’s Sunday morning acting classes at Albany Barn. They have produced two plays “Men on Boats” in 2018 and “Death Tax” in 2021 which were both honored by the Berkshire Theatre Critics Association with nominations for Best Ensemble and Best Production of a Play respectively. Their ambition to produce more Capital Region premieres by underrepresented writers with local actors eager for more impactful work led them to incorporate Harbinger Theatre. “The Christians” is their inaugural work under this name.