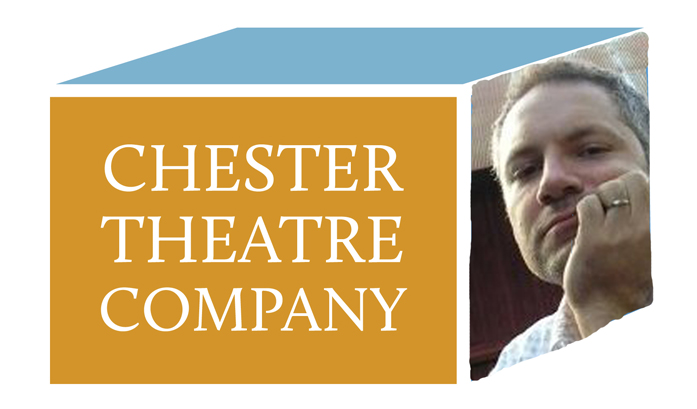 After two seasons away, Chester Theatre Company (CTC), under the leadership of Producing Artistic Director Daniel Elihu Kramer, is thrilled to return to the Town Hall Theatre, its beloved home in Chester, MA.

“As wonderful as it was to bring three beautiful productions to the tent at Hancock Shaker Village last summer, we are embracing our return to the Town Hall Theatre as a homecoming,” said Kramer. “This feels especially true because the inaugural production of the season, Pride@Prejudice, is a fresh staging of my play first produced here in 2011. And it marks the first time I am directing it myself.”

“Chester Theatre Company has long told diverse stories as a means of exploring our shared humanity,” continued Kramer. “This season we have done the work to make sure that the diversity seen on our stage is also reflected backstage, in our design teams, and in our cohort of interns. We are also working to share our productions with a broader community of theatregoers. We have an incredible group of artists joining us this season, including many actors, directors and designers who have worked with us in the past. And there are many new folks we can’t wait to introduce to our audiences.”

The Jane Austen classic reimagined with bloggers, chat rooms, Austen enthusiasts, and even Jane, herself! A hilarious and moving homage to the beloved novel, with thirty characters portrayed by five versatile, diverse actors.

Binoculars. Birds. A Baltimore backyard. Over the course of a decade, a father and daughter navigate the changes in the climate and in their relationship as the world around them shifts in ways both towering and minute.

Moses and Kitch want off their Chicago Street corner. The Promised Land awaits—if only they can pass over. This remarkable play that reopened Broadway in 2021 addresses the history of oppression facing Black men in America.

To the Moon and Back

A daughter and father with history as murky as the dark side of the moon. Ace alternately maps craters searching for…something, and tries to outrun the shadows of the past she shares with her dad, Major, who spends his days watching gameshows from his lawn chair on the moon in this specially commissioned production, making its premiere.

All performances of the four productions named above will take place in the intimate setting of Chester’s Historic Town Hall, 15 Middlefield Road, Chester, MA. Individual ticket prices are $52.50. Chester and Middlefield residents, members of the military and their families, ConnectorCare enrollees, and those holding EBT/SNAP cards may purchase discounted tickets by calling the box office. Student Rush $10 tickets are available day of show. Single tickets and season subscriptions may be purchased online at chestertheatre.org, or by phone at 413.354.7771. Special rates for groups of ten or more are available.

CTC will be requiring proof of full vaccination and masking for entry. See the website for details.

Founded by a former Artistic Director of Dublin’s Abbey Theatre, Vincent Dowling, Chester Theatre Company is an award-winning professional theatre company known for presenting high quality, contemporary productions with top-notch actors, directors, and designers from across the country since 1990.

For further information, please call CTC at 413.354.7770, or visit www.chestertheatre.org.