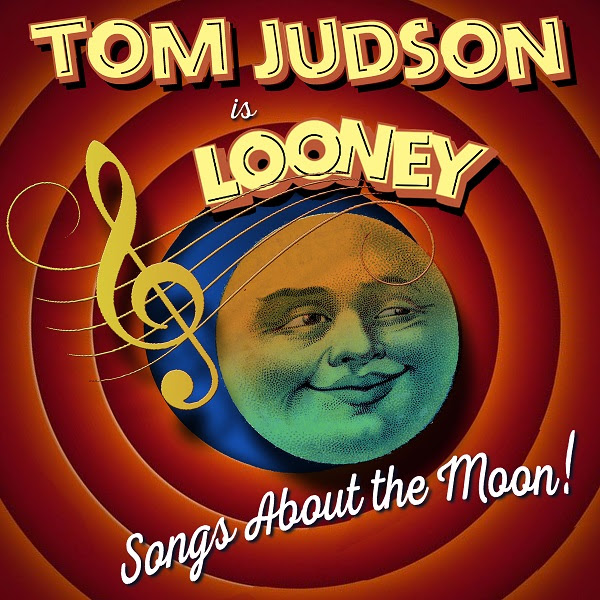 Come on down to Bridge Street Theatre on
Saturday August 20, 2022 @ 7:30pm
for
TOM JUDSON IS LOONEY:
Songs About the Moon

“Ooh, what a little moonlight can do!” Since he was a kid trying (and failing) to stay awake for the first moon landing in 1969, Tom Judson has been fascinated by the moon. Now he’s turned his obsession into a delightfully entertaining cabaret evening called “Tom Judson is Looney: Songs About the Moon,” coming to Bridge Street Theatre for one night only, Saturday August 20 at 7:30pm, in conjunction with Catskill’s “Hope for Humanity Rainbow Pride” weekend.

Bridge Street Theatre audiences have had several opportunities to sample Tom’s artistry before: as an original cabaret performer (“Mostly From the Movies”), as an accompanist for multiple appearances at BST by theatrical legend Charles Busch, as an actor in the theatre’s concert presentation of Frank Cuthbert’s musical “Coney Island,” and, most recently, as the pianist and musical director for BST’s award-winning production of “Miss Gulch Returns!” ­